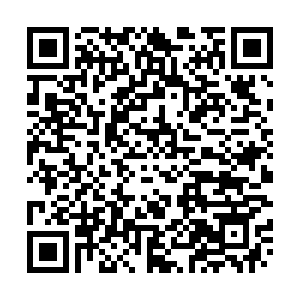 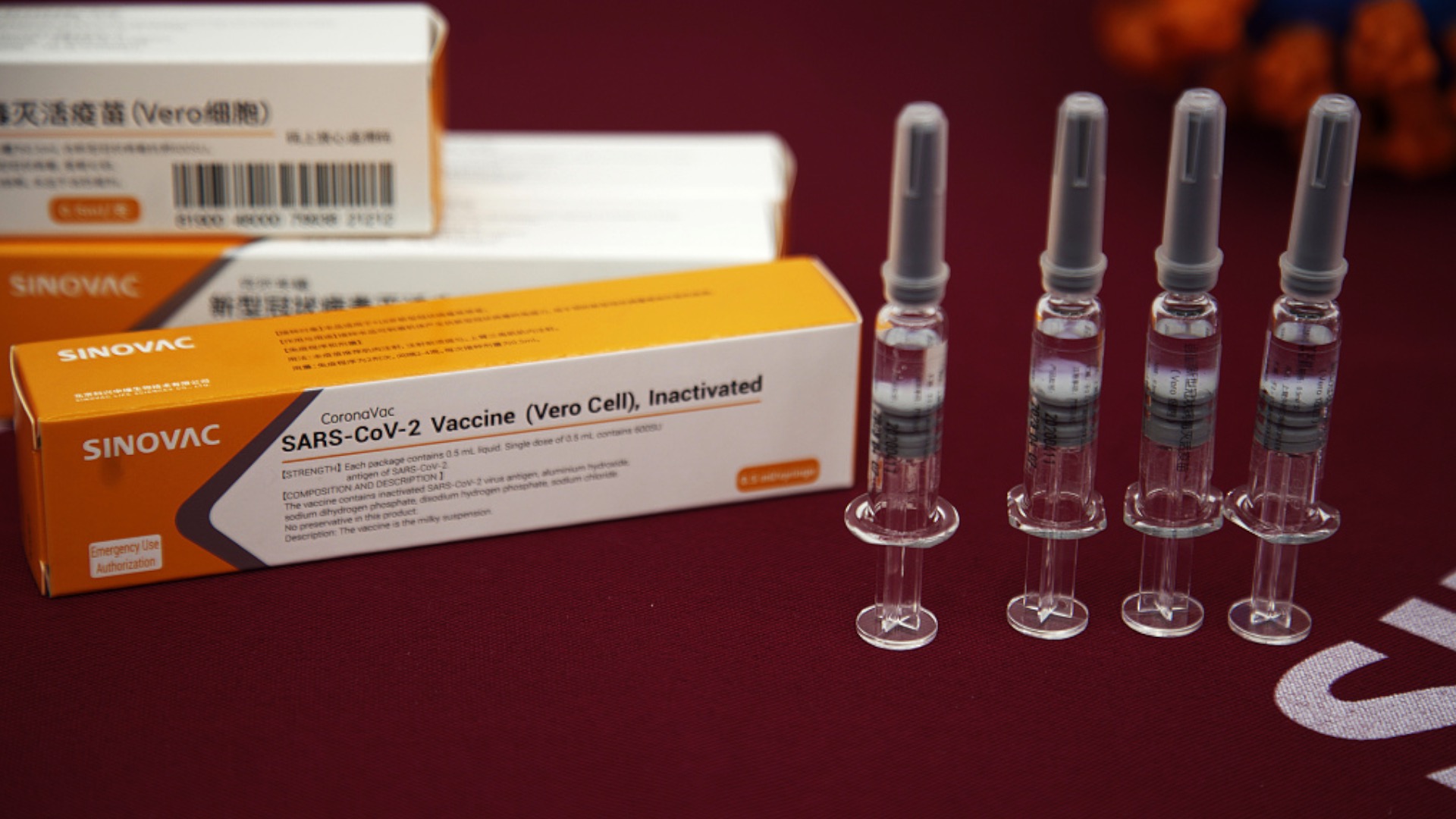 As many as 1 million people in Turkey have received CoronaVac vaccine produced by Chinese pharmaceutical company Sinovac since the start of a nationwide vaccine rollout on January 14. Turkish President Recep Tayyip Erdogan was the first person in the country to receive the Chinese vaccine after the country said it was 91.25 percent effective.