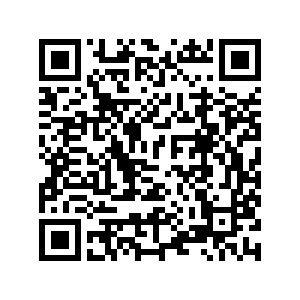 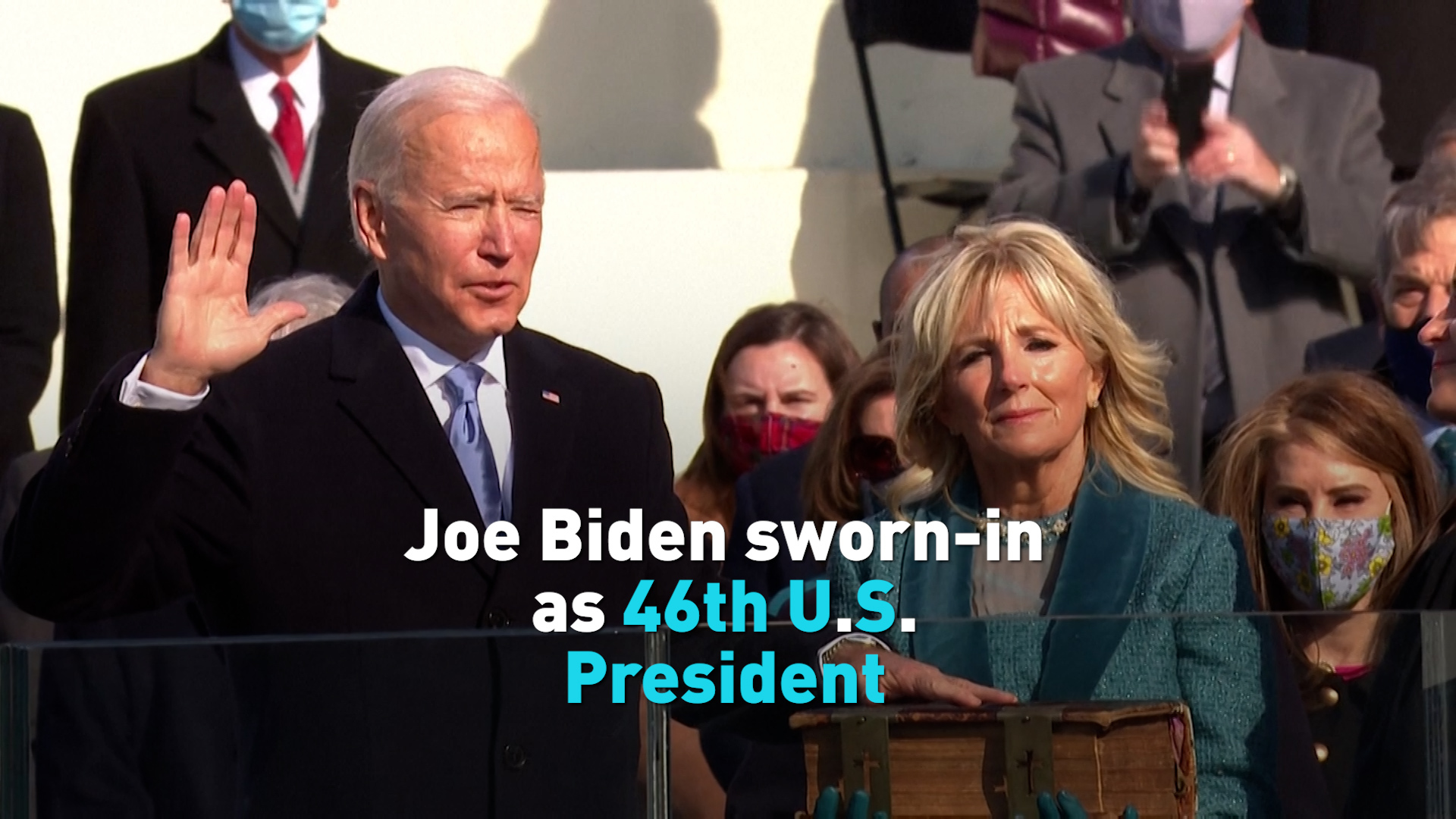 President Joe Biden made an emotional appeal during his inaugural address on Wednesday to end what he unforgettably described as America's ongoing uncivil war between red and blue, rural and urban, conservative and liberal. He very strongly condemned what he called the political extremism, white supremacy, and domestic terrorism threatening American unity today and preventing the country from coming together as one to defeat the once-in-a-century pandemic of COVID-19. The other crises it faces are attacks on democracy and truth, racism, the climate, inequality, and the U.S.' role in the world, but the uncivil war is at the heart of it all.

Everything that President Biden said was true and inspirational, but he'll have to sincerely serve as the leader of all Americans without exception or favoritism if the country is to come together once again. Unfortunately, one can't help but feel that his harsh condemnation of the evils plaguing the U.S. today was tacitly directed towards only one of the two sides responsible for America's present predicament, the conservatives and especially those who passionately support former President Donald Trump. The innuendo was obvious for anyone even casually familiar with recent events considering his focus on fake news and the storming of the U.S. Capitol on January 6.

It's understandable that he'd concentrate on those two issues, but the narrative spread by the pro-Democrat media entirely blames them on former President Trump and his supporters without acknowledging the Democrats' and their supporters' role in pushing the country to the brink of the abyss. To be clear, those who stormed the U.S. Capitol exactly two weeks prior to President Biden's inauguration are the most immediately responsible for bringing events to their recent climax and should be prosecuted to the fullest extent of the law, but their opponents aren't the innocent sheep that the country's new leader seemed to imply that they are. 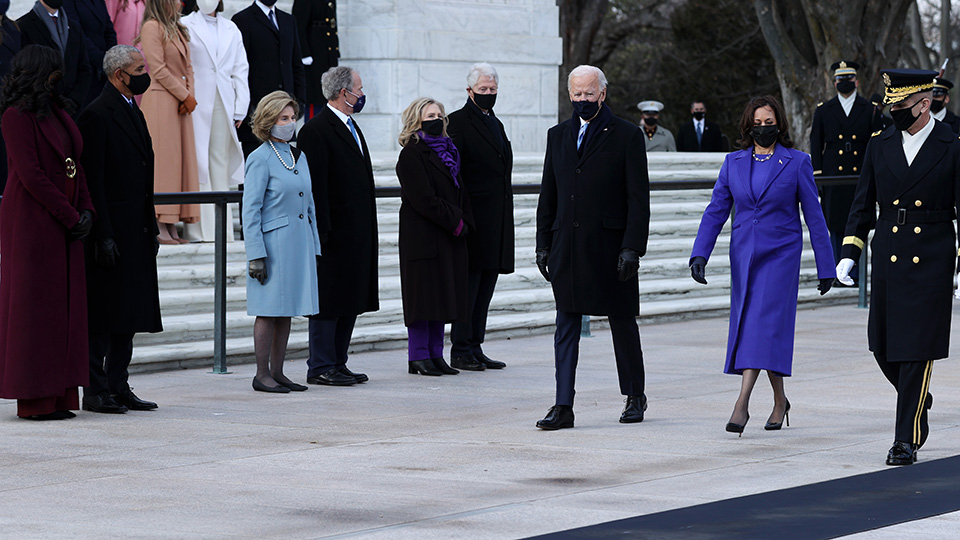 President Biden and Vice-President Kamala Harris visited Arlington National Cemetery for a wreath-laying ceremony at the Tomb of the Unknown Soldier to pay respects to U.S. military war dead. /CGTN

President Biden and Vice-President Kamala Harris visited Arlington National Cemetery for a wreath-laying ceremony at the Tomb of the Unknown Soldier to pay respects to U.S. military war dead. /CGTN

President Biden's moving words about how politics doesn't have to be a raging fire and every disagreement doesn't have to be a cause for total war are just as applicable to his fellow Democrats. He wants to be given a chance and have the country start afresh as both he and it deserve, but nothing will change unless his side takes equal responsibility for everything that's happened. After all, it was the Democrats who spread fake news about former President Trump's ties to Russia which sparked a crisis of legitimacy, and it was their supporters in Antifa and Black Lives Matter who literally burned, looted, and rioted across dozens of cities since last summer.

America's ongoing uncivil war is between people who embrace two drastically different and almost diametrically opposed visions of the country. Former President Trump and his supporters sincerely believe that America's traditions are under attack in the face of a years-long systematic onslaught from aggressive liberal forces hell-bent on hijacking everything that the country stands for in pursuit of a radical leftist agenda. On the other hand, no one should doubt how deeply the Democrats believe that America is systematically flawed and in need of urgent, far-reaching, and comprehensive reforms to right its countless historical wrongs.

These two visions have increasingly clashed over the past twelve years since former President Barack Obama entered into office back in 2008, but they considerably worsened under former President Trump until they climaxed over the past half year with the country's nationwide riots and finally the previously unthinkable storming of the U.S. Capitol on January 6. Both sides must take equal responsibility for ignoring the other, provoking their political opponents, and resorting to differing degrees of fake news and violence, the latter of which can never be justified no matter the cause that it seeks to advance.

The first step in resolving all of this is exactly what President Biden proposed: "We can see each other, not as adversaries, but as neighbors. We can treat each other with dignity and respect. We can join forces, stop the shouting, and lower the temperature... Let's begin to listen to one another again. Hear one another. See one another. Show respect to one another." Those words must urgently be heeded by both Democrats and Republicans alike, by Antifa and Black Lives Matter as well as the Trump-inspired Make America Great Again movement, otherwise true unity is impossible and America doesn't stand a chance of surviving its uncivil war.