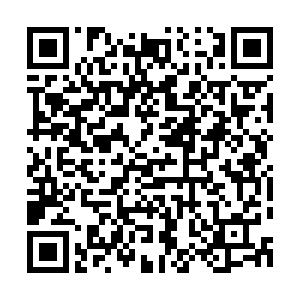 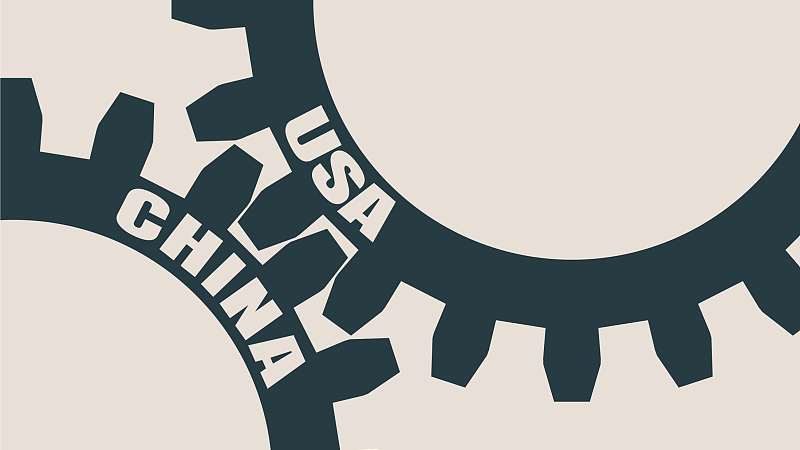 Editor's note: Zhang Sheng is the Director of the West Asia Studies Center of the H&J Research Institute and research fellow of the Chengdu Institute of World Affairs. Bao Haining is from the International Affairs program of the George Washington University. The article reflects the author's opinions and not necessarily the views of CGTN.

After the entire world has witnessed the shockingly acute political polarization in the United States, which is demonstrated by the stunning chaos caused by the riot on and in the Capitol Hill, the Trump administration has finally reluctantly finished the transition of power to the Biden administration.

The Trump administration has caused severe damages to the United States' diplomatic relations with almost all major global powers of the world, including China, for the last four years, and China has numerous times expressed legitimate concerns toward lots of extreme, ill-informed, and irresponsible comments made by top officials of the Trump administration such as former Secretary of State Mike Pompeo.

The entire world, including China, wonders whether the Biden administration will successfully lead the U.S. to return to rationality in terms of foreign policy, and many scholars are expecting a possible détente in Sino-U.S. relations in the Biden era. Although one cannot naively expect the change of administration in the U.S. would automatically solve the problems in Sino-U.S. relations, one can still be cautiously optimistic about the positive signs that may drive toward a possible détente in 2021.

First, domestic preoccupations demand the Biden administration to adjust the overly aggressive foreign policy adopted by the last administration. As the memorandums of Chief of Staff Ron Klein demonstrate, the priority of the Biden administration will be to handle issues such as the COVID-19 pandemic, economic problems of the U.S., climate change, and racial conflicts. Whether the Biden administration can stop the exacerbation of the pandemic and stimulate the U.S economy is filled with uncertainty; debate over the Green New Deal demonstrates the polarization between the radical left in the Democrat Party and the American manufacture industry of the Rustle Belt; the racial conflict in the U.S. has always been an intractable conflict, and it has never been as polarized as right now ever since the 1960s.

In addition, Biden's team not only needs to face the challenges from the progressives within the Democrat Party but also has to repair the polarization of the U.S. society and to face the dissatisfaction of over 74 million Americans who voted for Trump in the 2020 election. Tremendous difficulties to solve those intractable problems and domestic structural conflicts will have onerous burdens haunting the Biden administration and will prompt it to adjust the overly aggressive foreign policy adopted by the previous administration. 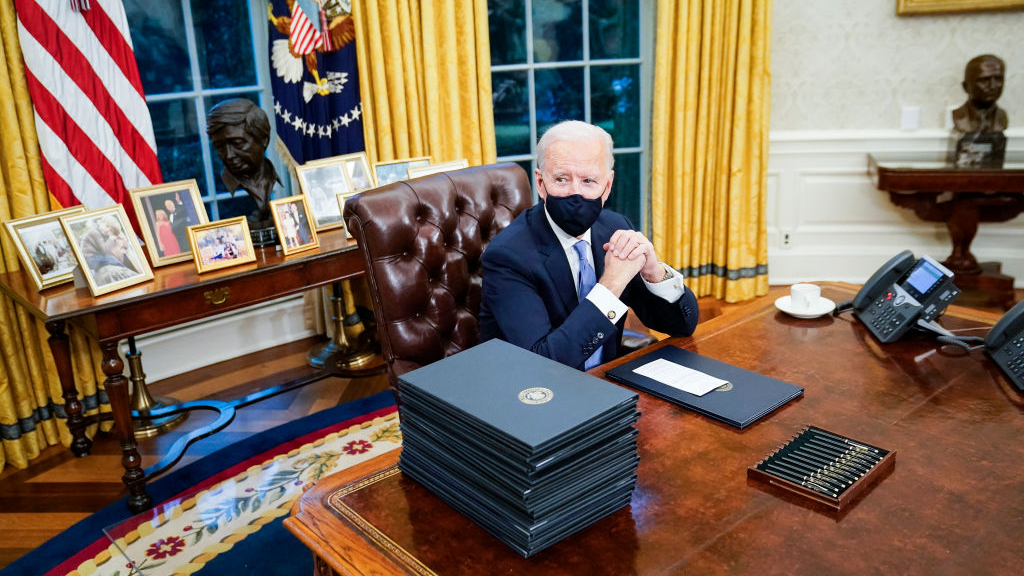 Second, although competitions and disagreements between China and the U.S. will persist in the foreseeable future, global governance provides a possible common ground for cooperation. The Chinese people are clearly aware of the fact that the change of administration in the U.S. would not automatically erase away the competition aspects in the relationship, but China does expect the new U.S. administration to be more responsible in terms of global governance and more willing to cooperate with China on issues related to the common good of human beings.

It is unimaginable that issues such as climate change and pandemic could be solved unilaterally without the joint efforts of other countries. If the Biden administration is as seriously concerned about the global governance as it claims, one can expect the two countries to actively cooperate on issues such as research and dissemination of the COVID-19 vaccines and promotion of the use of renewable energies. Those fields of cooperation, along with the recovered trade relationship, could serve as lubricants of the bilateral relationship contributing to a possible détente.

Third, an effective mechanism of communication is needed between China and the U.S. to prevent misunderstanding and to manage conflicts. China would expect a more rational and professional U.S. administration to engage in the construction of such a mechanism.

The previous administration of the U.S. is notoriously irrational and unpredictable on the stage of international politics. Many of its irresponsible actions of unilateralism have severely harmed numerous longstanding norms in the international community.

Many in China are pleased to see that the Biden administration has invited lots of diplomacy experts back to the policymaking institutions to replace some dangerous demagogues who served in the previous administration.

Chinese scholars in international relations still vividly remember when former Secretary of State Henry Kissinger emphasized the importance for China and the U.S. to set boundaries to avoid unnecessary competitions in October 2020 in an online event hosted by the Economic Club of New York.

The Chinese always welcome constructive and mutually respectful communications with a rational and professional U.S. administration to manage conflicts with a win-win approach.