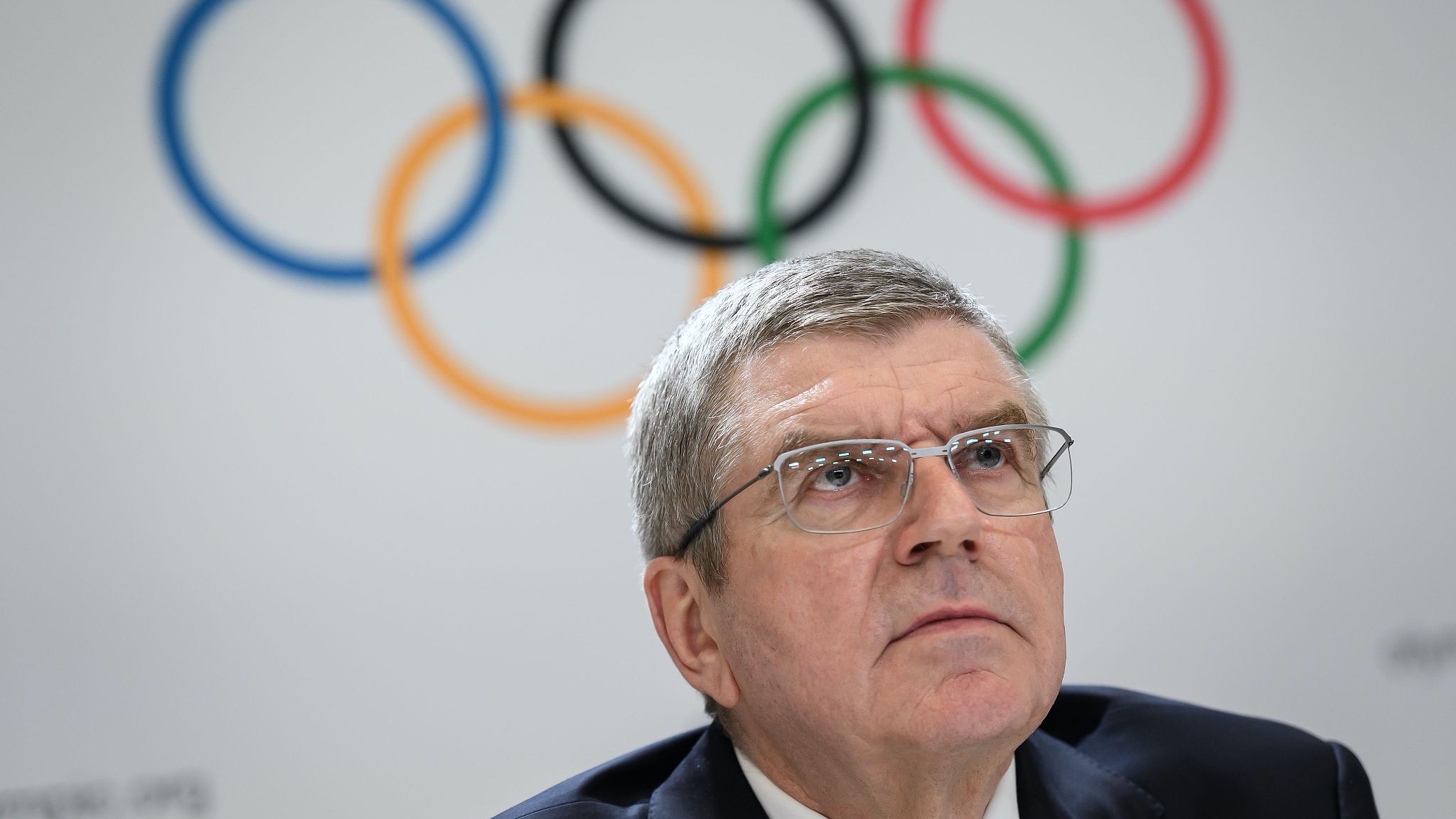 The virus-delayed Tokyo Olympics will go ahead this summer, and there is "no plan B", International Olympic Committee chief Thomas Bach said in an interview on Thursday.

"We have at this moment, no reason whatsoever to believe that the Olympic Games in Tokyo will not open on the 23rd of July," Bach told Kyodo News. "This is why there is no plan B and this is why we are fully committed to make these games safe and successful."

With just over six months to go until the postponed Games, doubts have grown about whether the massive international event will be viable with the pandemic still raging across much of the world.

Tokyo organizers have produced a raft of safety measures they say will allow the Games to go ahead, even if the pandemic is not under control, and without requiring vaccinations.

But public support in Japan is low, with around 80 percent of respondents in recent polling favoring either a further delay or outright cancellation. 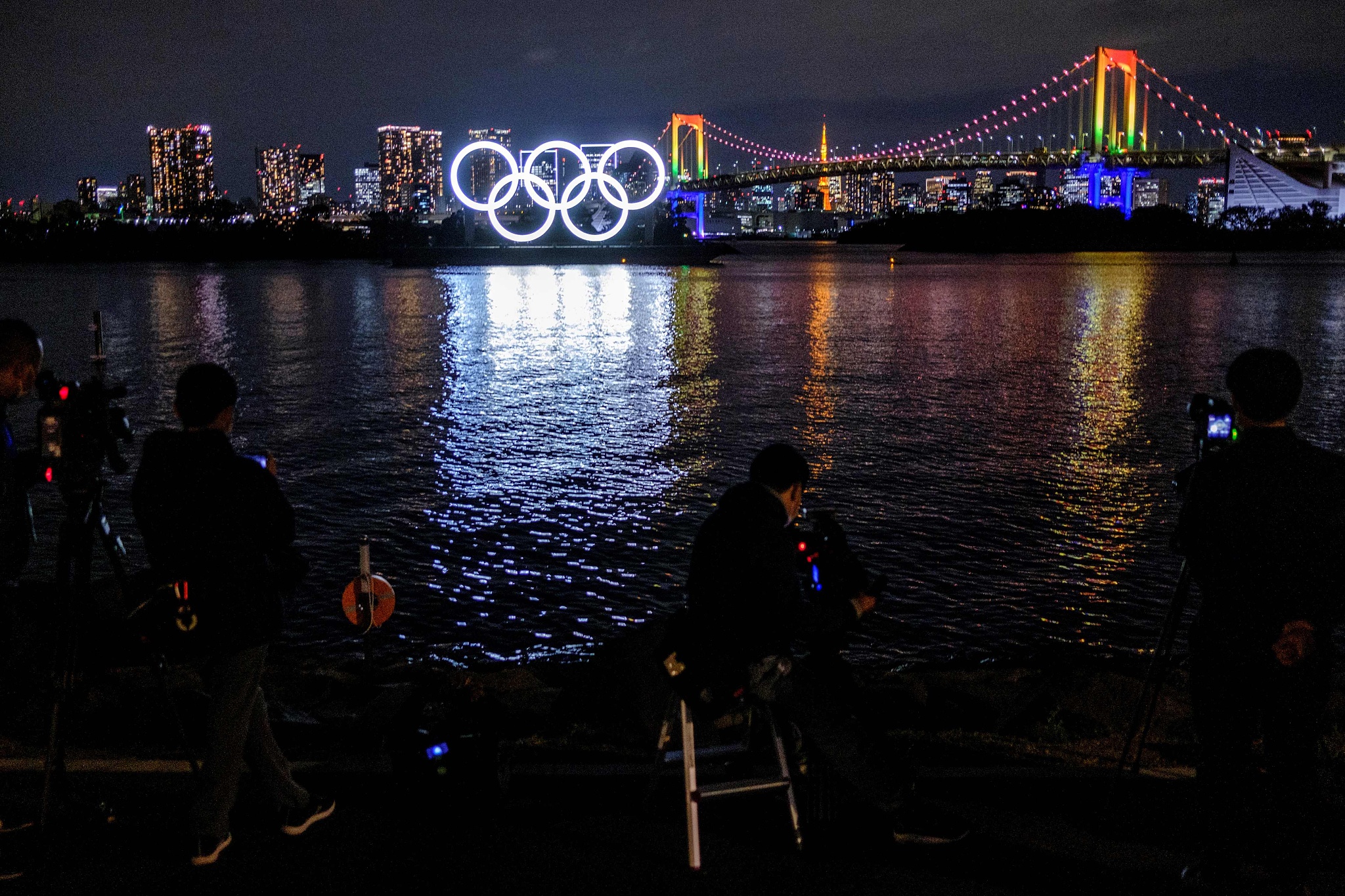 Tokyo 2020's CEO Toshiro Muto told Agence France-Presse earlier this week that organizers were "unwavering" in their commitment to holding the Games this summer and that cancellation had not been discussed.

But he conceded he could not guarantee the stands would be full, or rule out the possibility of a Games held without spectators.

A decision on whether foreign fans will be able to attend, and how many spectators will be possible, is expected this spring.

Bach told Kyodo "the priority is safety" and that the IOC may need to be "flexible" and make "sacrifices". He also said the Beijing Winter Olympics would go ahead as planned in 2022.

The Games are due to open on July 23, with the nationwide torch relay scheduled to kick off in late March.

Tokyo and several other parts of Japan are currently under a virus state of emergency in an attempt to tackle a winter surge in COVID-19 cases, with restaurants and bars asked to close early and residents urged to work from home.

Despite the virus crisis, Japanese Prime Minister Yoshihide Suga has said he is committed to holding the Games as "proof of mankind's victory over the virus".