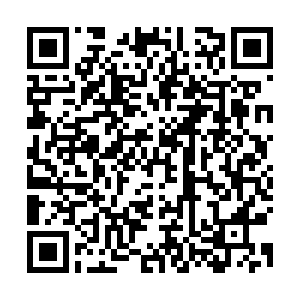 UN Secretary-General Antonio Guterres looks forward to working with new American President Joe Biden and his team as the U.S. "has a key leadership role to play," Guterres' spokesman said on Wednesday.

That includes peace and security matters in the UN Security Council, Stephane Dujarric said. "We also look forward to working with the administration to advance sustainable development, human rights for all the world's people."

Dujarric told a regular press briefing that he expects the Guterres-Biden engagement will be very active and positive.

"I know he looks forward to working with President Biden and, obviously, with the Secretary of State-designate (Antony Blinken) and, of course, with the permanent representative-designate (to the United Nations, Linda Thomas-Greenfield), once she is confirmed and arrives here on site," the spokesman said.

Biden was sworn in as the 46th U.S. President on Wednesday and signed a series of executive orders upon his inauguration with the first one addressing the mask challenge amid the COVID-19 pandemic, as well as the return to the 2015 Paris Agreement on climate change.

Guterres also welcomed the planned U.S. re-entry into the pact.

"I warmly welcome President (Joe) Biden's steps to re-enter the Paris Agreement on climate change and join the growing coalition of governments, cities, states, businesses and people taking ambitious action to confront the climate crisis," the Secretary-General said in a statement.

"We look forward to the leadership of the United States in accelerating global efforts towards net-zero (emissions), including by bringing forward a new nationally determined contribution with ambitious 2030 targets and climate finance in advance of COP26 in Glasgow later this year. I am committed to working closely with President Biden and other leaders to overcome the climate emergency, and recover better from COVID-19."