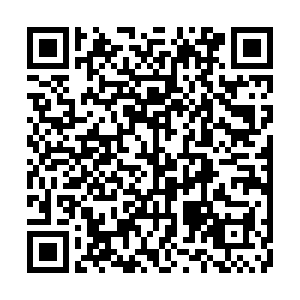 Wall Street hit new records and stock markets across the globe climbed after U.S. President Joe Biden took office on Wednesday, with traders joyful over his plan to inject even more stimulus into the world's largest economy.

The Dow and the S&P 500 posted all-time highs, but none gained more than the Nasdaq, which climbed 2.0 percent to a new record thanks in part to Netflix, which saw its share price surge after an excellent quarterly earnings report.

"In general, this is a market that's growing optimistic that increased fiscal spending will boost the economy and lead to earnings growth," said Art Hogan, chief market strategist at National Securities.

In Europe, Frankfurt ended with a gain of almost 0.8 percent and Paris was 0.5 percent higher, while London added 0.4 percent as the pound hit a new 2.5-year peak against the dollar.

"European markets... (are) looking forward with optimism, with Biden's inauguration marking the end of a four-year period that married up both Brexit and global trade uncertainty," commented IG analyst Joshua Mahony.

And Asia enjoyed a broadly positive session as well.

The dollar was mixed, selling off against most currencies except the euro, whose dealers are mulling political turmoil in Italy on the eve of an interest rate decision from the European Central Bank. 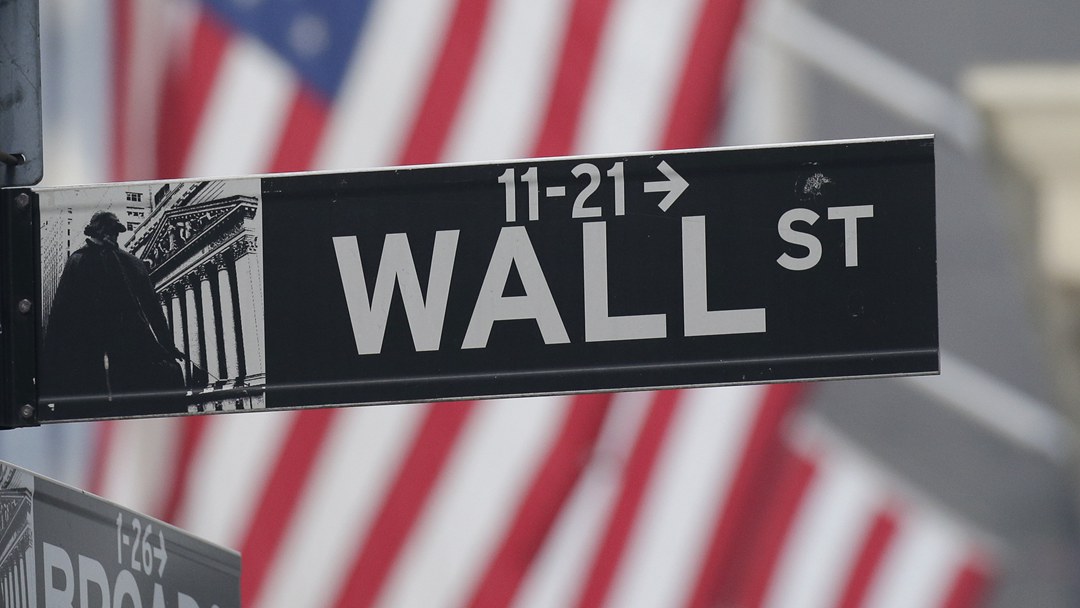 A break from COVID-19

Trump's departure caps his chaotic four-year term that saw U.S. stocks generally prosper before the coronavirus hit last March, causing a historic plunge for indices, though much of that ground has been regained in the months since.

Investors worldwide appear to have set aside concerns over the pandemic for now, though it continues to cast a shadow as governments in some countries keep lockdowns in place.

U.S. investors also are hopeful about Biden's promised massive spending package to boost the recovery, but as Democrats only narrowly control Congress, the final package might be less than the $1.9 trillion proposed.

"The incoming administration is looking to hit the ground running and has some very ambitious plans to combat the pandemic and the economic damage it has inflicted," remarked Craig Erlam, a market analyst at Oanda.

Shortly after he reached the White House, Biden signed a flurry of executive orders, among them actions to contain the pandemic including a mask mandate, and to help buoy the economy, including extending a mortgage foreclosure moratorium and a pause on student debt repayments.