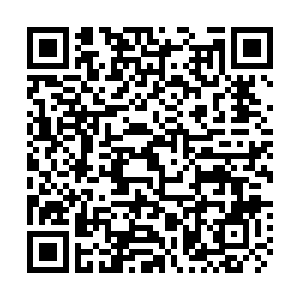 Newly sworn-in U.S. President Joe Biden didn't mention economic plans in his inauguration speech, but he did talk about the pandemic, inequality, American middle class and lost jobs, which lead to his ways of restoring the economy.

It also provides funds for state and local governments to help compensate for lost tax revenues, money for schools to safely reopen and subsidies for COVID-19 testing and vaccine programs.

Treasury Secretary nominee Janet Yellen backed him up in recent days, saying that it is "critically important to act now" on the economic relief plan, to "act big" and worry about debt later.

Inequality: Biden said he won't raise taxes on people earning less than $400,000 a year. He wants a progressive tax code. His plan is expected to raise nearly $4 trillion in additional revenue over a decade.

Jobs: Biden plans to create "at least 5 million" new manufacturing jobs. He proposed a $700 billion plan to boost America's manufacturing and technological strength. He also wants to spend $1.3 trillion on infrastructure over a decade to build roads, bridges, airports and broadband.

American middle class: Revitalizing the middle class and making it more racially inclusive was the cornerstone of Biden's campaign. He believes a growing and thriving middle class, is important for social and political stability in the U.S.

Trump left a real mess when he boarded Air Force One for the last time on Wednesday, both domestically and with foreign relations, including American economic ties with China.

It will be a tough job for President Biden, but one thing we know is there will be greater predictability with China-U.S. relations going forward.