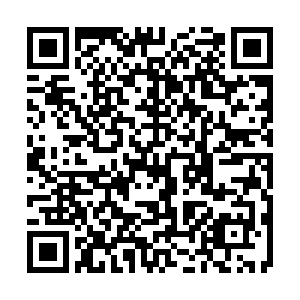 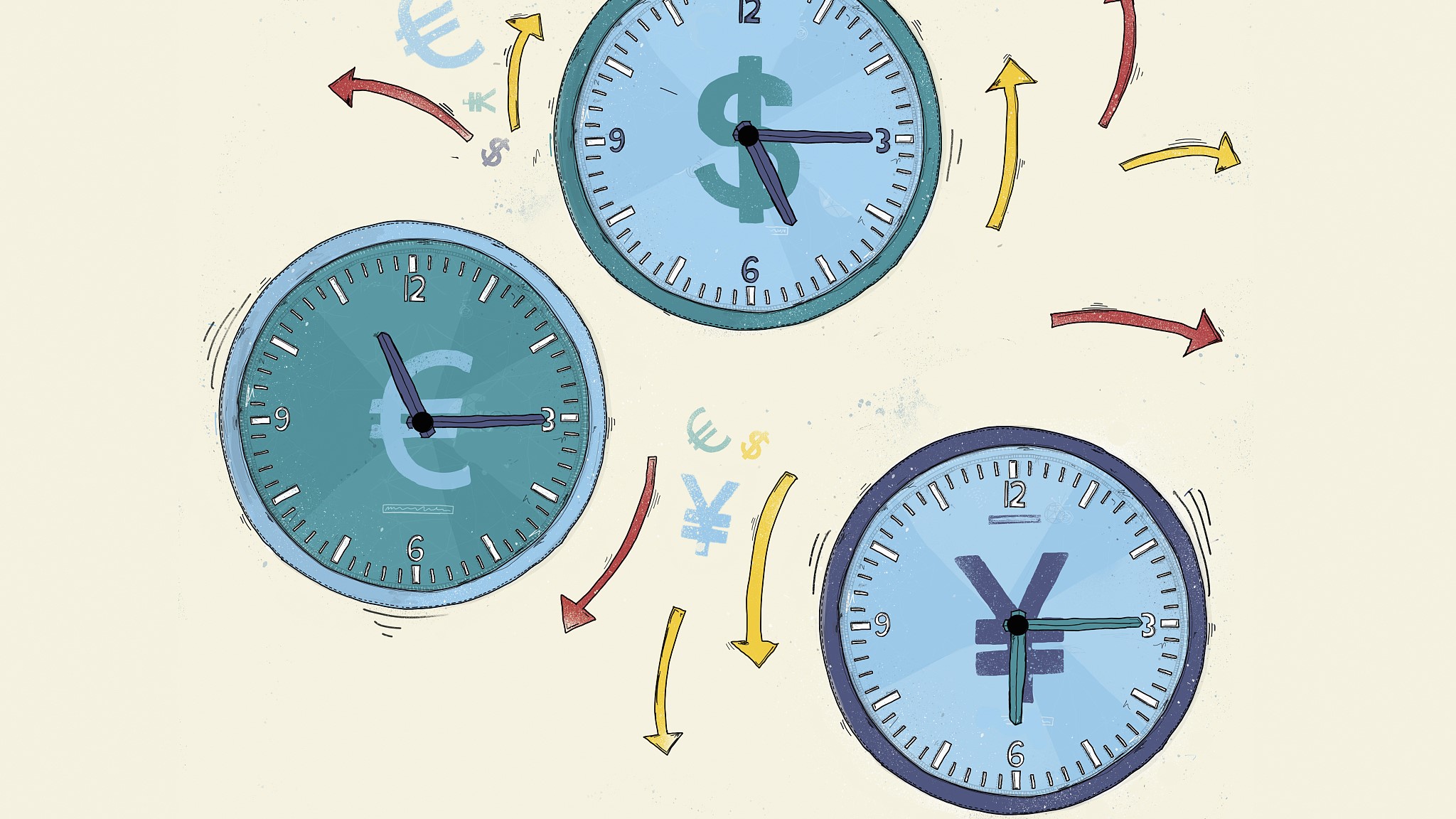 As Joe Biden takes office as the 46th U.S. president, global investors are talking about the China-EU-U.S. triangle, which is expected to reshape the world economy in the next four years.

But the three global players have some housekeeping work to do in terms of political and economic relations.

Some of the foremost concerns include the China-U.S. decoupling risk, Biden's new policies on Trump's political legacy, and China-EU-U.S. trilateral ties after the China-U.S. Phase one trade deal and the China-EU Investment Treaty.

CGTN spoke to Joerg Wuttke, president of the EU Chamber of Commerce in China, about these hot topics. Below are excerpts from the interview, edited for clarity and brevity.

CGTN: What are the lingering issues regarding China-U.S. decoupling?

CGTN: China has its new 14th Five-Year Plan, and the U.S. has a new President. Are we moving toward decoupling? Or are we going to avoid it?

Wuttke: The decoupling is a fact already in many ways; China in some areas didn't even couple with the U.S. So the decoupling is not happening there. Huawei and ZTE are prime cases, or even Tik Tok in the United States. But you can see that decoupling is going to happen on software and on semiconductors. And I don't think that the Biden administration is going to loosen up on this any time soon. Hence, we in business don't like decoupling. It's making our life more complicated and more costly.

CGTN: The EU seems to be caught in the middle. Many investors have been talking about the China-U.S.-EU triangle. How do you view this concept?

Wuttke: We are very strong in standard-setting. We are very strong in determining where the future of climate change is going. So in a way we are quite important to both parties. But again, we said many times, we don't want to take sides. We don't want to make choices. We want to maintain the globalization as we had it. We're not naive. We know it's being challenged, but at least we also want to make sure that we can safeguard our own jobs and the economy back home.

CGTN: China and the EU have a new investment treaty. Meanwhile, the U.S. is pushing forward transatlantic cooperation with the EU, and Biden is betting big on the EU. How will you balance between these two ties?

Wuttke: The investment agreement has been going on for seven years, enough is enough. At one stage for political capital, you want it or you don't want it. Luckily, our leaders wanted it. It's not unusual. Phase one was done 12 months before between the U.S. and China. So Europe gained basically what the U.S. has gained, plus a little bit more. But it's baby steps, really it is. But baby steps are better than standing still.