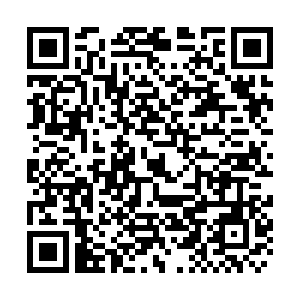 Xi made the remarks in a phone conversation with Thongloun. During the call, the two leaders also announced the launch of China-Laos Friendship Year and agreed to hold a series of celebrations.

Expressing confidence that LPRP would be able to unite the Lao people and the country as one under Thongloun's leadership, Xi said he believes the targets set by the LPRP's 11th congress will be achieved.

Xi said China and Laos are friendly neighbors and the bilateral ties are at the best time in history.

Faced with unprecedented global challenges and the impacts brought by COVID-19, China is willing to work with Laos to enhance high-level exchanges and strengthen strategic communication, he said.

Xi also called on the two countries to push forward the development of China-Laos Economic Corridor and China-Laos railway as well as the Belt and Road Initiative (BRI). He said the two countries should also strengthen cultural exchanges to enrich the concept of "China-Laos community with a shared future."

Xi said China will continue to support Laos in its fight against the pandemic and will actively consider offering a batch of vaccines to the country.

For his part, Thongloun thanked China for its help in the country's fight against the pandemic and agreed to enhance bilateral cooperation under the BRI framework.