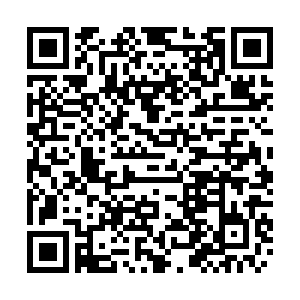 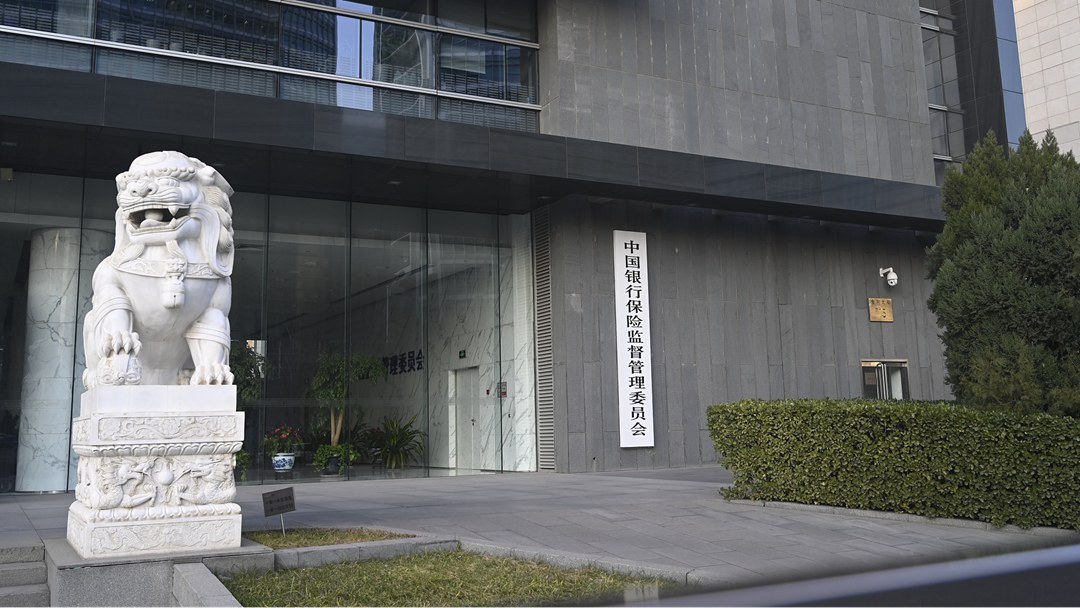 The non-performing loan ratio of the banking sector was 1.92 percent by the end of 2020, Liang Tao, vice-chairman of the CBIRC told a news conference in Beijing.

Regulators have listed a couple of reasons behind the decline in the non-performing loans ratio. "First, we require banks to strengthen risk management and control," said Xiao Yuanqi, chief risk officer at the CBIRC.

"The second is to let the banks increase their efforts to dispose of non-performing loans," he continued, while referring to banks' disposing of 3.02 trillion yuan in non-performing assets over the year as "unprecedented."

A 2.3-percent expansion in the domestic economy also created a good foundation for banks to avoid a sharp increase in non-performing loans, Xiao added.

Bank loans increased by 19.6 trillion yuan in 2020, a year-on-year jump of 2.8 trillion, CBIRC data showed, among which, loans to the manufacturing sector increased by 2.2 trillion yuan, and loans to small and micro enterprises grew by 30.9 percent year on year.