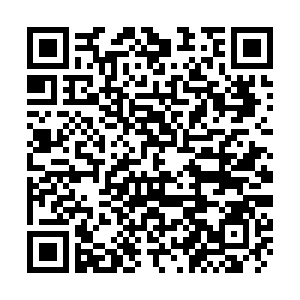 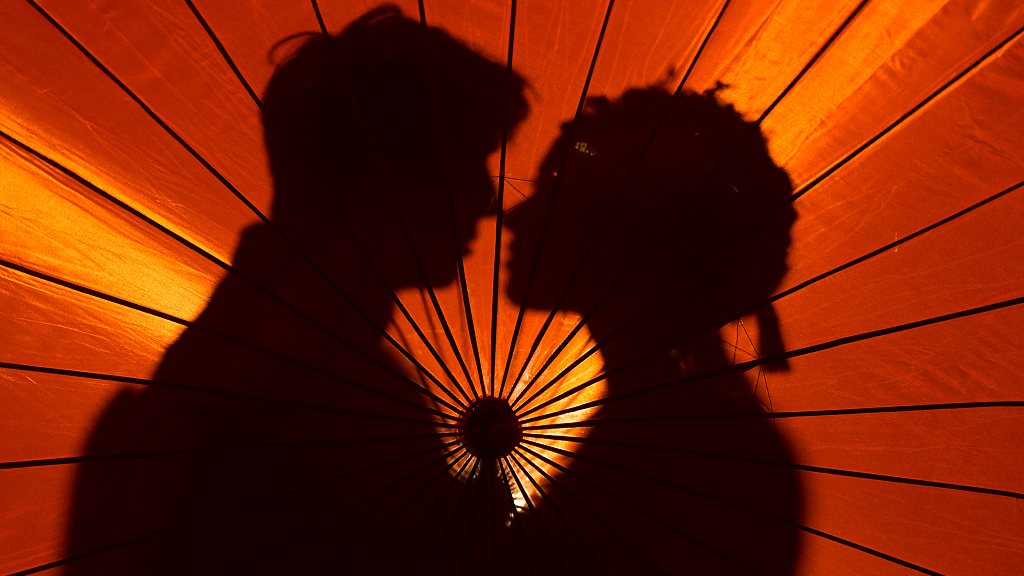 A new type of marriage in east China's Zhejiang and Jiangsu provinces has stirred a heated debate. /CFP

A new type of marriage in east China's Zhejiang and Jiangsu provinces has stirred a heated debate. /CFP

A new type of marriage dubbed "liang tou hun," or "two-sides marriage," has stirred a heated debate in China.

It is an arrangement in which the husband and wife opt to stay with their original families after marriage to carry on each side's surnames and continue their family lines. The two sides involve two families. To continue each side's family names, the couple usually have two kids, with one adopting the father's surname and raised mainly by his family and the other going to the mother's side.

Moreover, before they hold the wedding ceremony, a groom doesn't have to give betrothal gifts to the bride, who doesn't counter the groom with a dowry either. This is in sharp contrast to traditional Chinese marriages.

In thousands of years of Chinese history, it's a norm for grooms to give betrothal gifts to the bride and her family before marriage, and the bride's family then offers a dowry. A marriage without dowry or betrothal gifts is seen as dishonorable even in today's Chinese society.

However, urbanization, women's emancipation and social progress have changed this. The wife can now choose not to live with the husband's family anymore. Once a woman gets married, she is still viewed by many as being subordinate to the male's family. According to a Chinese saying, a married daughter is like poured-out water. 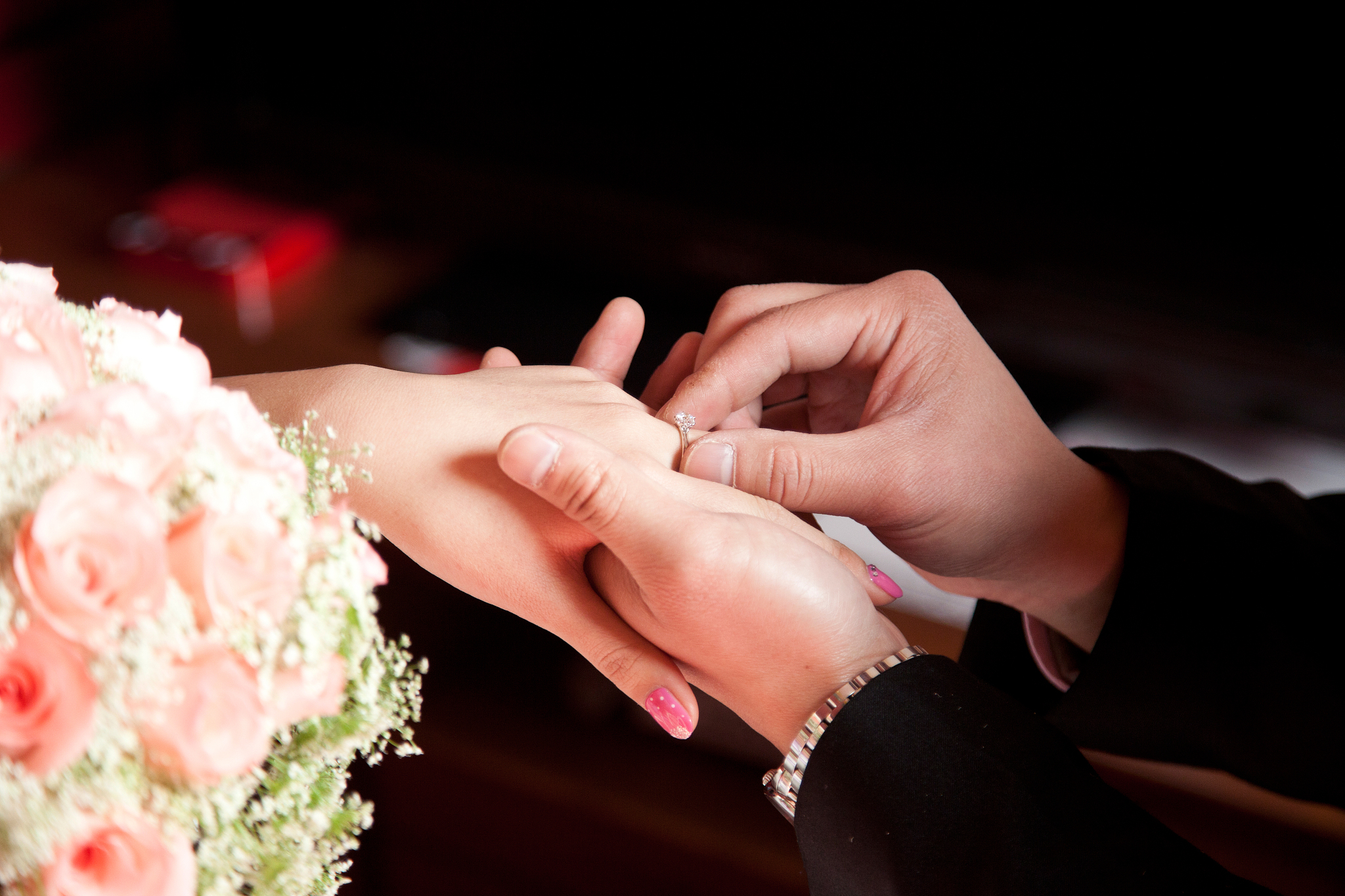 Women in China can choose not to live with their husbands' families after they get married. /CFP

Women in China can choose not to live with their husbands' families after they get married. /CFP

Qu Bai, a resident of Jiaxing City in Zhejiang Province, has been married in such a way for four years. Qu's parents were reluctant to marry their daughter, the only child, to another family, so they decided to take "liang tou hun," in which Qu didn't have to move and live with her husband's family.

In traditional Chinese culture, only the son can carry on the family name, but due to the one-child policy, many of those born after the 1980s, of course including women, are the only child in their family. The only female child, on becoming an adult, is often viewed as the economic pillar and emotional comfort for parents. In this context, if she gets married, her ancestral family line would be cut off.

China abandoned the one-child policy in 2015. Dr. Zhao Chunlan, a teacher in Zhejiang International Studies University, who has conducted field research about "liang tou hun" in villages in east China's Zhejiang Province, said that the most important and necessary condition of such marriage is having two kids, so that each family can get one offspring to inherit the family's properties and to continue the family line and surname.

In China, most such marriages exist in affluent villages in the provinces of Jiangsu and Zhejiang, where people live close to each other, families are equally rich and women enjoy high socioeconomic status. Therefore, in these areas, when women want to get married, they not only try to find a person who can share the family burden, such as child rearing and taking care of elderly parents, but also strive to find a way to keep their independence, continue their original family's surnames and protect their properties from being taken by the male side through marriage.

But not most families are as harmonious as Qu's families. She said that a friend of hers recently got divorced over an issue involving her kid's surname.

"Before they got married, they had reached an agreement that they would give birth to two babies, and the first one will have the husband's surname and the second will have the wife's. But when she gave birth to the first child, a boy, the wife regretted and wanted the boy to be surnamed after her. She promised to give 5 million yuan as compensation to the husband's family, but the man didn't agree. So they fought a lot over this and ended up with a divorce," Qu said. 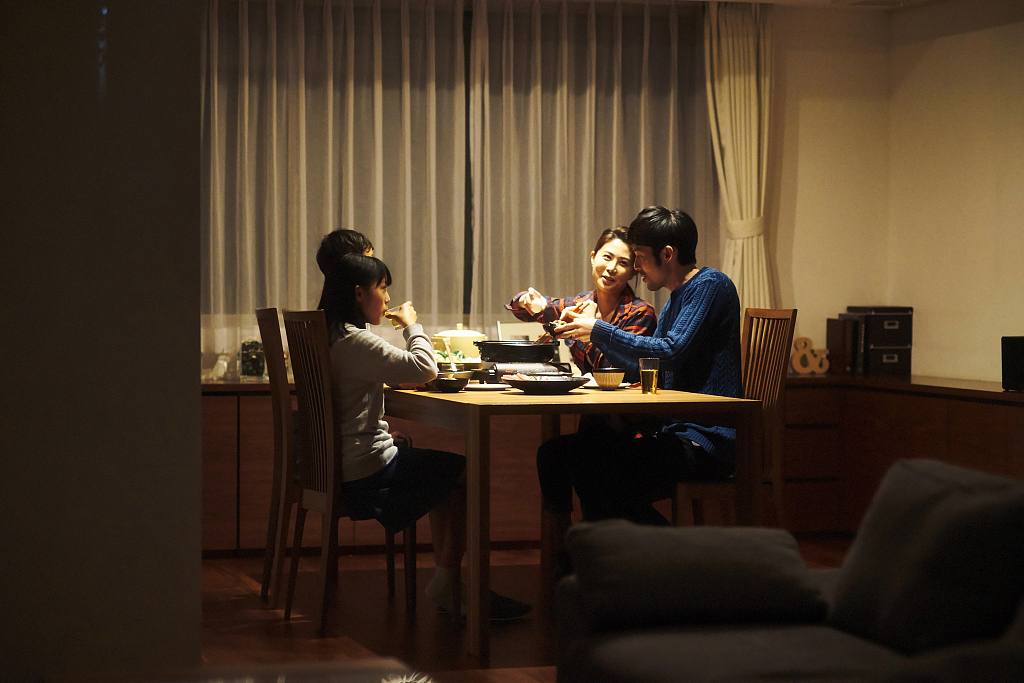 The most important and necessary condition of "liang tou hun" is having two kids. /CFP

The most important and necessary condition of "liang tou hun" is having two kids. /CFP

Dr. Zhao pointed out that aside from the one-child policy, such a phenomenon has a lot to do with local women's rising social status and better understanding of self-worth.

"When I look at my father and mother, I think my father is not that considerate and he doesn't take care of my mother a lot. I can sense the disparity of family status between them," Qu said.

She said her mother's original family is far away from Jiaxing City, and since she had married her father, she was viewed as part of her father's family and can't go back often, though she missed her parents.

"Two years ago, my mother's parents passed away successively. Before that, though she wanted to spend more time taking care of them, she couldn't stay there for long. And the wife of my mother's younger brother did not treat my grandparents well. So she was very worried," Qu said.

She told CGTN that by taking "liang tou hun," even after she gets married, she can decide freely which family she wants to live with (her family or her husband's) and how long she wants to stay with her parents. In her marriage, her husband respects her and will do most of what she asked him to do, like household chores, she said.

"I think the biggest advantage of 'liang tou hun' is that my voice would not be ignored, and I can get equal status with my husband. Both my parents and my husband's family don't view me as being subordinate to my husband," Qu said.

She recently moved to live with her husband's family, and since her children love to spend time with their grandmother, she has been living there for four months. This has caused her natural mom to be a bit unhappy. Her mom has called her several times to bring the two kids back.

"Both sides of the families want us to spend more time with them, and my mother-in-law treated my children very well and educated them in a very independent way, so my kids love her," Qu said. 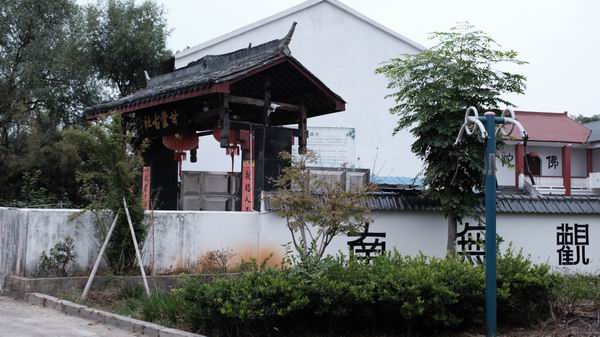 Wei Xiaojun, director of Marriage and Family Law Research Institute of China Law Society, who has been living in Zhejiang for over 10 years said that "liang tou hun" to some extent promotes gender equality and enhances women's social status, and for the male's side, they don't need to give betrothal gifts, which greatly reduces their financial burden.

Yet, Wang Zhaohua, a senior lawyer who has been living in Jiangsu for years, argued that in such marriages, the partners often have a stronger sense of belonging to their original families and their parents are often overly dependent on them. In this context, whenever there is dispute between them, they will run back to their parents to seek comfort, which causes new problems among young couples.

He added that he handles about 40 divorce cases every year and half the cases involve "liang tou hun," with the main reason being parents' extensive involvement in their children's marriage.