Download
After split with Huawei, Honor assures supply chain is back to normal
CGTN 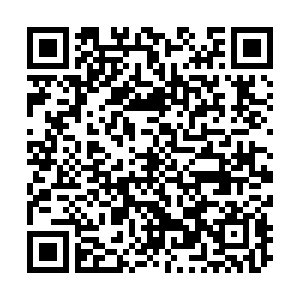 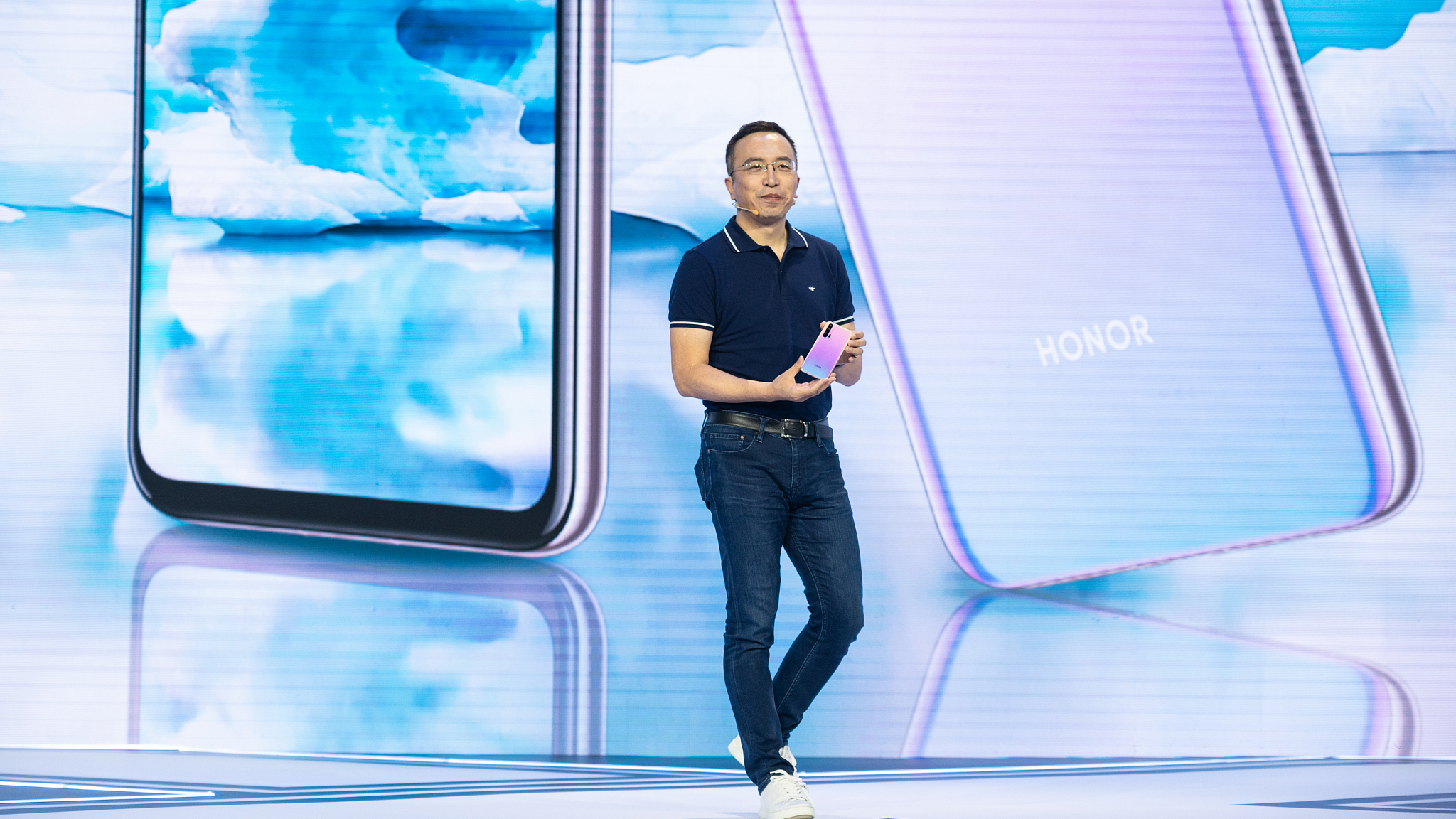 Chinese budget phone maker Honor has signed partnerships with major chip suppliers, such as Intel and Qualcomm, after being spun off from its parent company Huawei Technologies last year, it said on Friday.

Huawei sold Honor to a consortium of 30 of the sub-brand's agents and dealers in November last year to help it resume sourcing components restricted by U.S. sanctions.

The U.S. government prevented most U.S. companies from conducting business with Huawei. In May, Washington announced new rules aimed at constricting Huawei's ability to procure crucial chips that it designs for 5G networking gear and smartphones.

"The last five months have been extremely difficult but a meaningful time for Honor," Zhao said. "We feel the weight of expectation from industry partners and consumers."

The Honor brand, which sells its phones online through its site and third-party retailers, competes with Xiaomi, Oppo, and Vivo in the market for lower-end phones in China, Southeast Asia, and Europe.

But it will aim to move into the middle and higher tier market and expand overseas, Zhao said.

Besides, after dozens of agents and dealers became shareholders, the company is considering opening more offline channels for sale.

The new smartphone V40 launched on Friday is expected to be Honor's first phone model to be sold at brick-and-mortar stores.

"We have to leave enough profits to the agents and dealers," said Zhao.

Honor shipped 13.3 million phones in the third quarter of last year, making up just over a quarter of Huawei's total shipments, according to Canalys, a market analyst firm.

Honor's roughly 8,000 staff have moved out of Huawei's offices to a new headquarters also in the southern city of Shenzhen. Around 50 percent were involved in research and development business, Zhao said.