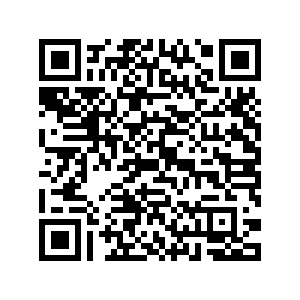 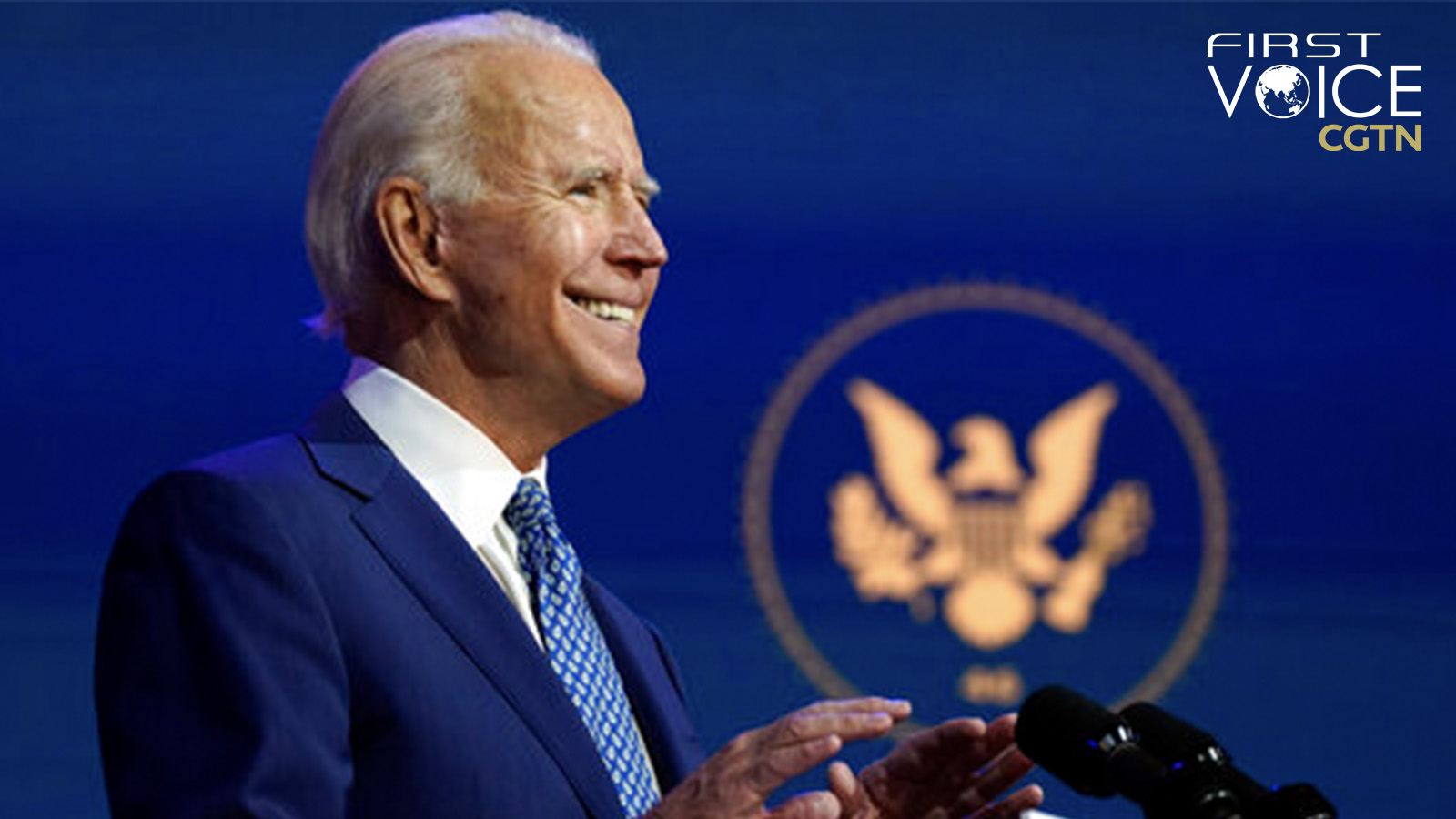 As Biden and his team take the reins of power, they face a public that is angry and frightened. The U.S. economy is shattered from COVID-19, state and local governments are strapped for cash, and many people are unsure of how they will pay the rent.

Americans don't understand how their economic fortunes have declined so far over the last several decades.

Politicians blamed globalization and China, and the public believed them.

Over the four years of the Trump administration, its favored bogeyman shifted from radical Islam to China.

Donald Trump started his term talking about fixing a "bad" trade deal with China that "ripped off" Americans.

But last year, Trump found that demonizing China was a useful distraction from his tragically inept response to COVID-19.

People need an enemy, and radical Islam no longer captured the public's imagination.

In time, the Trump administration's anti-China rhetoric became so extreme and hyperbolic that former Secretary of State Mike Pompeo compared China with the Nazis and ISIL.

Painting China as a comic book supervillain worked. As Trump left office, even his opponents tended to give him credit for "standing up to China."

President Joe Biden and his unconfirmed Secretary of State Antony Blinken must to some extent go along with this harsh talk, lest they be seen as weak.

For example, the Biden administration has unsurprisingly condemned China's unprecedented sanctions against Pompeo and other outgoing Trump hardliners, calling it an "unproductive and cynical move." 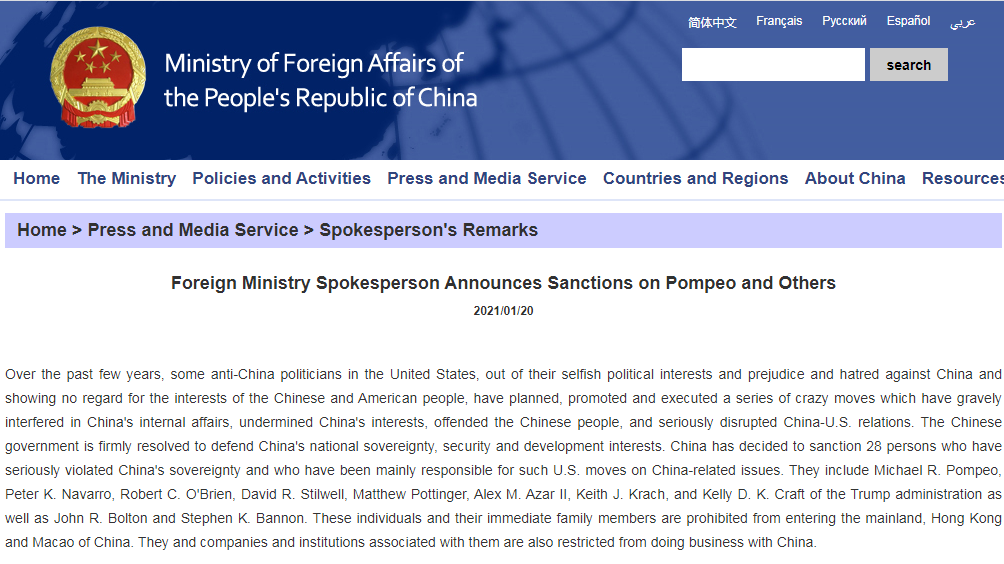 China's Foreign Ministry announced sanctions on Pompeo and others on its official website, January 20, 2021.

China's Foreign Ministry announced sanctions on Pompeo and others on its official website, January 20, 2021.

But encouragingly, the administration said: "President Biden looks forward to working with leaders in both parties to position America to out-compete China."

Why is this encouraging? Because of the word "compete."

Both Biden and Blinken have been seeking to cool down the rhetoric about China. Neither refers to China as an enemy, preferring the word "competitor."

In an interview last summer, Blinken laid out Biden's approach to international affairs.

Blinken noted there is "nothing wrong with competition if it's fair. Competition hopefully brings out the best."

Blinken noted the growing bipartisan opposition to China, but rather than invoking butchers like Hitler and Baghdadi, he said, "The status quo was really not sustainable, particularly when it comes to China's commercial and economic practices."

During his inauguration speech, Biden called for the U.S. to end what he called America's "uncivil war."

"We can join forces, stop the shouting and lower the temperature," he said, talking about domestic division. "For without unity, there is no peace, only bitterness and fury. No progress, only exhausting outrage."

Blinken paints competition with China not in Cold War terms of good and evil, but as a battle to shape "rules and norms and institutions in which countries relate to one another."

It is unavoidable that the U.S. and China, having very different political systems, will need to work out trade and global governance issues.

It's true – China does pose a competitive threat to U.S. companies. For example, Huawei and Xiaomi both now sell more mobile phones globally than Apple. But, despite the hot rhetoric and lies of the Trump administration, China does not pose a military or economic threat to the United States.

It's good news that the new Biden administration recognizes the two countries can be competitors without being enemies, and looks forward to cooperation.

The two countries have the same goals in areas like public health, climate change, and shared economic growth.

China welcomes lively, respectful competition in trade and negotiation over the rules and institutions that will shape the 21st century. When the world is not dominated by just one country, everyone wins.