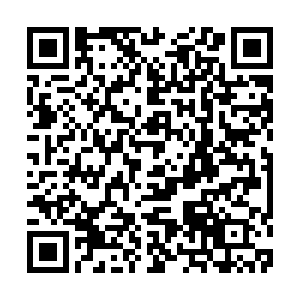 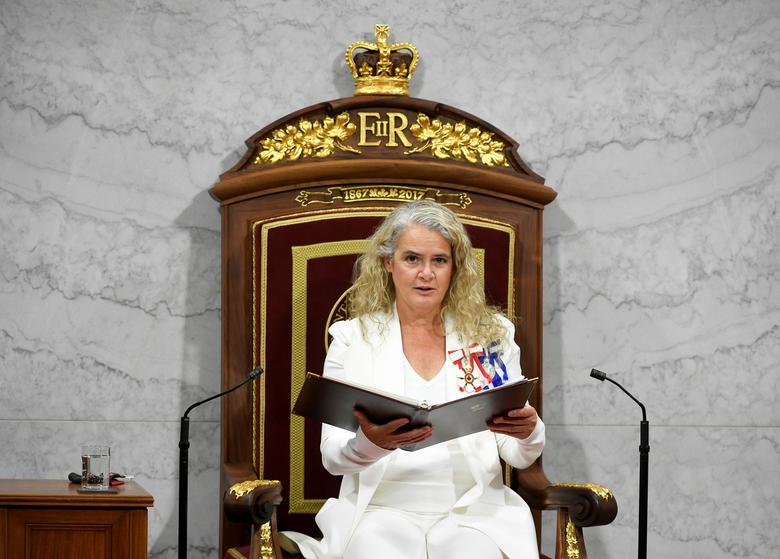 Governor General Julie Payette, Queen Elizabeth II's representative in Canada, resigned Thursday ahead of the release of a reportedly scathing report on workplace harassment claims levelled against her office.

The resignation has no immediate implications for the Liberal government. The governor general has a largely ceremonial job such as swearing in governments and formally signing legislation, but can on rare occasions be asked to settle constitutional questions.

She resigned just hours after senior officials received the results of an independent probe into reports of verbal abuse and bullying by Payette. The review had been ordered by the government last July when allegations of a "toxic" climate at Rideau Hall – the official residence of the governor general – first surfaced.

Current and former staff at the governor general's office had alleged that Payette bullied, yelled at and publicly humiliated staff, some of whom left her office in tears.

"In respect for the integrity of my viceregal office and for the good of our country and of our democratic institutions, I have come to the conclusion that a new governor general should be appointed," Payette said in a statement, adding she was sorry for tensions that had arisen with staff.

She was the first governor general to quit under a cloud. Richard Wagner, chief justice of the Supreme Court, will temporarily take over her duties until she is replaced.

Payette, 57, took office in October 2017 for a five-year term on the country's Prime Minister Justin Trudeau's recommendation. Even after the probe was launched last year, Trudeau defended Payette, saying in September that she was "an excellent governor general."

In addition to the harassment claims, Payette also faced public criticisms for insisting on expensive renovations to Rideau Hall, and then refusing to move in.

And she often found herself at odds with the Royal Canadian Mounted Police over tight security, including eluding her security detail to go for a jog.

Her longtime friend Assunta Di Lorenzo, whom Payette had appointed controversially as secretary to the governor general and was also accused of mistreating staff, quit too.

She was formerly the country's chief astronaut and the first Canadian to serve on the International Space Station.

In a brief statement, Trudeau said the resignation meant workplace concerns in the governor general's office could be addressed.

"It's not a constitutional crisis. There is a system in place to allow for continuity of the role," Barbara Messamore, a history professor and constitutional expert at the University of the Fraser Valley, told the CBC.