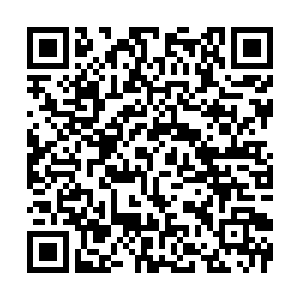 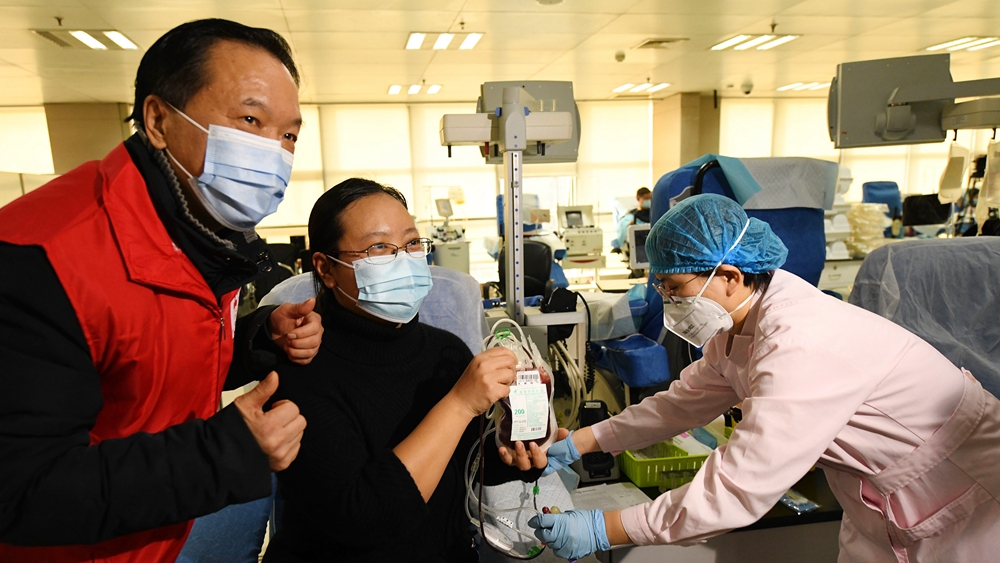 A doctor (C) donates blood after knowing a shortage of bloods at a blood center in Shijiazhuang City, Hebei Province, January 14, 2021. /CFP

A doctor (C) donates blood after knowing a shortage of bloods at a blood center in Shijiazhuang City, Hebei Province, January 14, 2021. /CFP

Millions of Chinese physicians are expected to see an increase in professional protection mechanisms and take on more responsibility in medical treatments due to Chinese lawmakers' decision to amend the Practicing Physicians Law - the country's law for this professional group. The revision marks the first substantial change on this piece of law since its application in 1999.

The draft version of the physician law was presented on Wednesday during the 25th session of the Standing Committee of the 13th National People's Congress.

The draft version has a new chapter centering on the measures to be adopted to safeguard physicians' legitimate rights.

According to the chapter, local government and relevant authorities should include the prevention and management of medical disputes in the system of comprehensive management of public security to prevent and fight legal violations targeting physicians.

The new regulation will play an important role in preventing violence against doctors and ensuring their safety during medical practice, Deng Liqiang, director for legal affairs at the Chinese Medical Doctor Association, was quoted by Xinhua News Agency as saying.

While strengthening protection mechanisms, the draft has further clarified that doctors perform obligations to safeguard patients' rights and interests. For example, the draft will require doctors to acquire permission from patients or close relatives before conducting scientific research. The doctors should stick to a medication principle of safety, efficiency, and affordability. 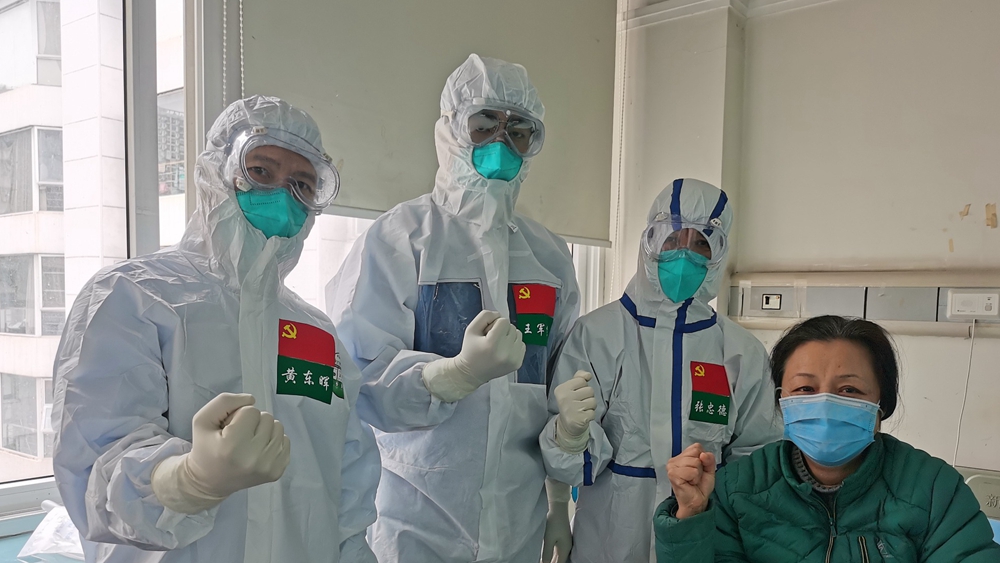 Due to the development of medical science, the impact of the booming market economy on medical business, and changes in personal values, doctors face increasing conflicts of interests, Deng told Xinhua, adding that it's especially important to strengthen their professional spirit.

The draft also adopted China's experience in the prevention and control of the COVID-19 pandemic. It stipulates that doctors must follow orders from health authorities when dispatched to other locations in emergencies or national defense mobilizations.

Doctors are obliged to report infectious diseases, emergency cases of diseases with unknown causes, and abnormal health incidents promptly, according to the draft. The exiting physician law only requires doctors to report epidemics of infectious diseases to hospitals or health authorities.

By the end of 2019, there are an estimated 3.9 million physicians in China. Mass mobilization of doctors and nurses played a key role in the containment of the COVID-19 pandemic in Chinese cities, including Wuhan City in central China's Hubei Province early last year and Shijiazhuang City in north China's Hebei Province now.