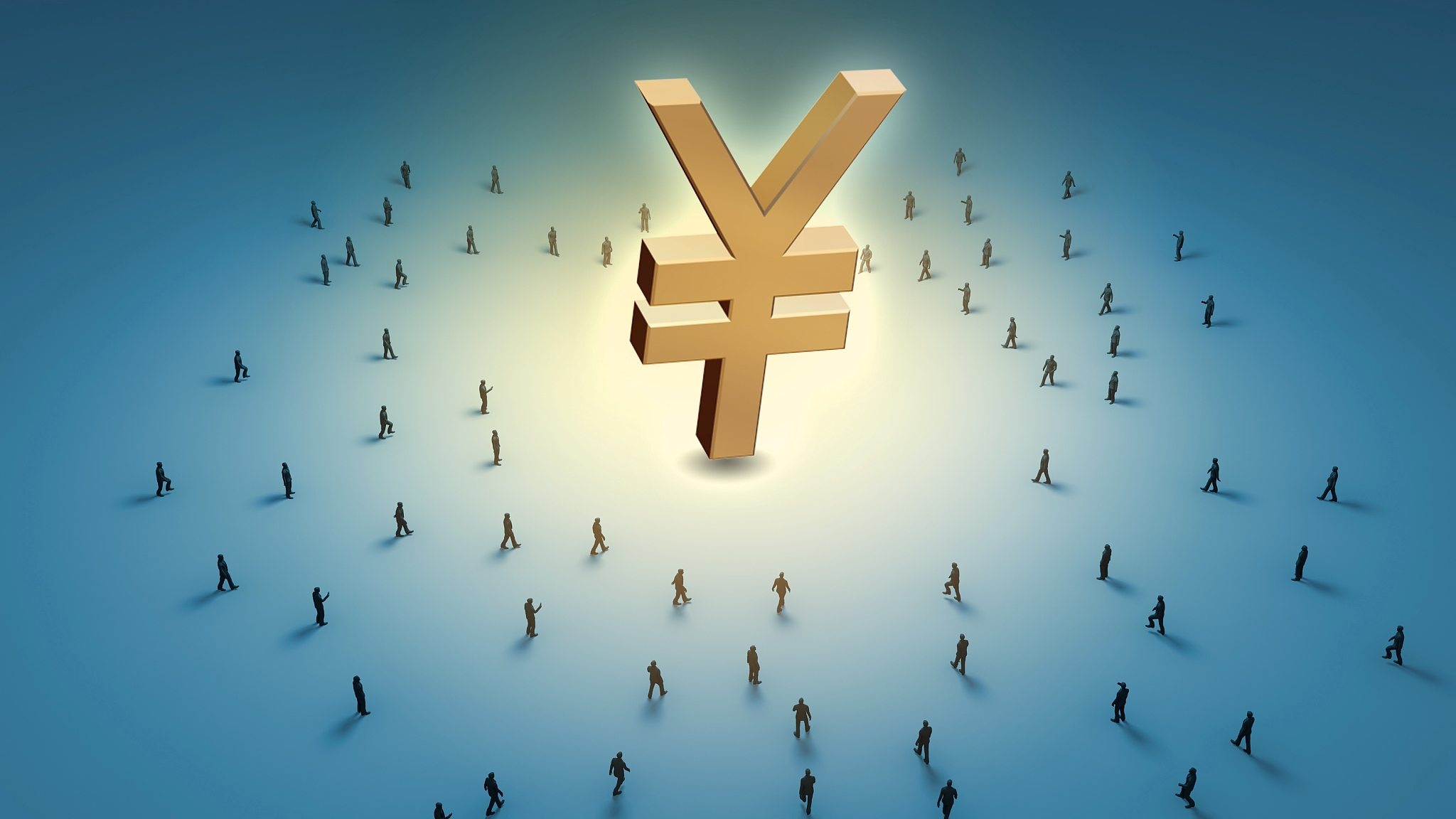 Last year, the amount of foreign exchange settlement and sales by Chinese lenders were $2.05 trillion and $1.89 trillion respectively, with a surplus of $158.7 billion, the country's forex regulator said Friday.

Breaking it down, forex purchases by banks stood at $254 billion last month, while sales reached $187 billion.

"The risk-neutral awareness of market entities has been on the rise and the scale of foreign exchange reserves was kept basically stable," she added.

Data showed that China's foreign exchange reserves settled on roughly $3.22 trillion by the end of 2020, expanding by $108.6 billion from a year earlier.

RMB appreciation part of the norm

The snapback of the renminbi (RMB) against the U.S. dollar is contributed by changes in both the internal and external environments, Wang said.

"Observation results showed the influences caused by RMB's periodic appreciation over the international balance of payments is within the normal range. It has not changed China's reasonable current account surplus, nor has it changed the two-way flow of cross-border capital."

At present, about 93 percent of the RMB bonds held by foreign investors are treasury bonds and bank bonds, and foreign central banks and other prudent investors account for more than half of the foreign capital, speaking volumes for foreign investors' consistent willingness to buy China's low-risk bonds, Wang elaborated.

Since the second half of last year, cross-border securities investment has picked up, pocketing a surplus of $70 billion from July through to November.

"The scale of domestic investment into foreign securities skyrocketed about 40 percent from the year earlier, mainly due to Chinese mainland residents investing in the country's Hong Kong stock market," said the spokesperson.

"One most important driving force is the RMB appreciation. And that is partly because of the trade surplus surging in 2020 after the pandemic. And then also because China adopted a relatively conservative monetary stance after the outbreak. So the domestic and foreign interest rate spread has been kept high, and there was a strong momentum for foreign currencies to be converted into yuan," Wang Dan, chief economist at Hang Seng Bank, told CGTN.

Facing a complex international environment and geopolitical tensions, Wang said the general principle of China's central bank is to diversify its holdings of foreign currencies but also cautioned the journey would not be easy.