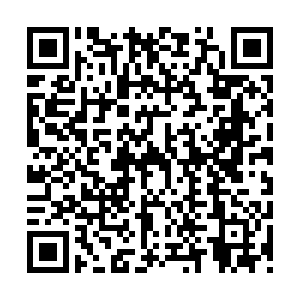 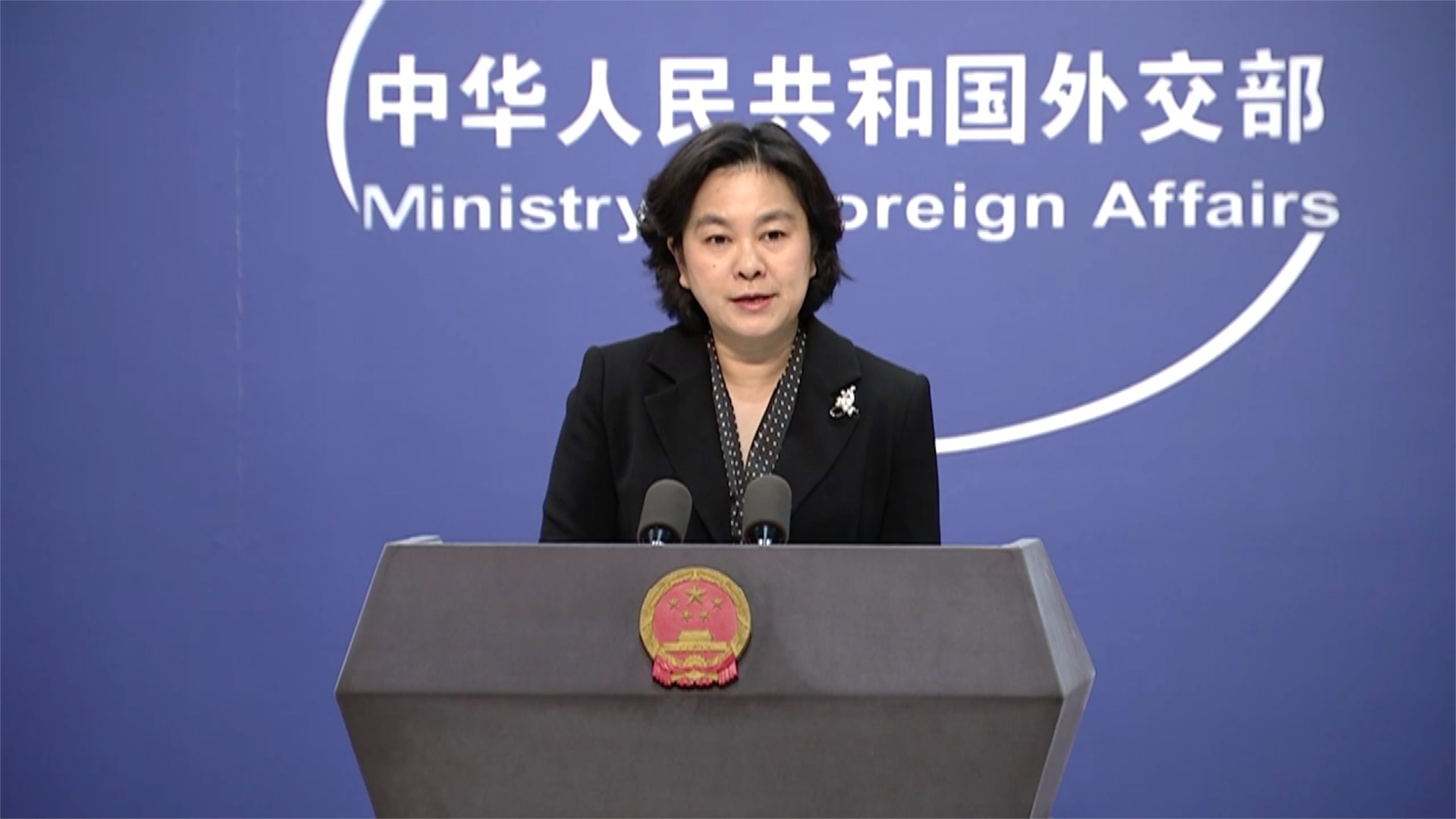 China said on Friday that it firmly opposes the European Parliament's decision to adopt a resolution on the Hong Kong Special Administrative Region (HKSAR) and urged the institution to recognize the fact that Hong Kong has already returned to China.

By pushing to pass the resolution, some members of the European Parliament have confounded right and wrong, the Chinese Foreign Ministry spokesperson Hua Chunying said at a press briefing, adding that such a move grossly interferes in China's internal affairs and Hong Kong affairs.

The European Parliament should abide by the international law and basic norms governing international relations, and stop finger-pointing and interfering in China's internal affairs, Hua said.

The European Parliament on Thursday adopted a resolution expressing concerns over the "crackdown on the democratic opposition in Hong Kong," claiming that the law on safeguarding national security in Hong Kong contravenes the Sino-British Joint Declaration and undermines the "One Country, Two Systems" principle.

The Chinese mission to the European Union (EU) strongly condemned the move earlier on Friday.

In response to the resolution, a spokesperson to the Chinese mission said that the Chinese government governs Hong Kong in accordance with the Constitution of the People's Republic of China and the Basic Law of the HKSAR, not the Sino-British Joint Declaration.

"The competent Chinese and HKSAR authorities penalize criminal activities in accordance with law, uphold the rule of law, fairness and justice, and safeguard China's sovereignty and security. This is beyond reproach and should not be discredited," said the spokesperson, adding that no country or organization has any right to meddle in Hong Kong affairs under the pretext of the Joint Declaration.

Instead of undermining the legal system in Hong Kong, the law on safeguarding national security in Hong Kong "represents a major step to improve the 'One Country, Two Systems,'" said the spokesperson.

The spokesperson emphasized that laws must be observed and those who commit offences must be held accountable.

"We urge the European Parliament to recognize the fact that Hong Kong has returned to China, abide by international law and the basic norms governing international relations, reject double standards, earnestly respect China's sovereignty and the rule of law in Hong Kong, and immediately stop interfering in any form in China's internal affairs and Hong Kong affairs," said the spokesperson.

Meanwhile, the HKSAR government also voiced strong condemnation against the European Parliament's resolution, saying that its content was biased and politically motivated rather than reflecting the facts.