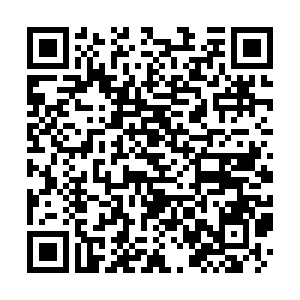 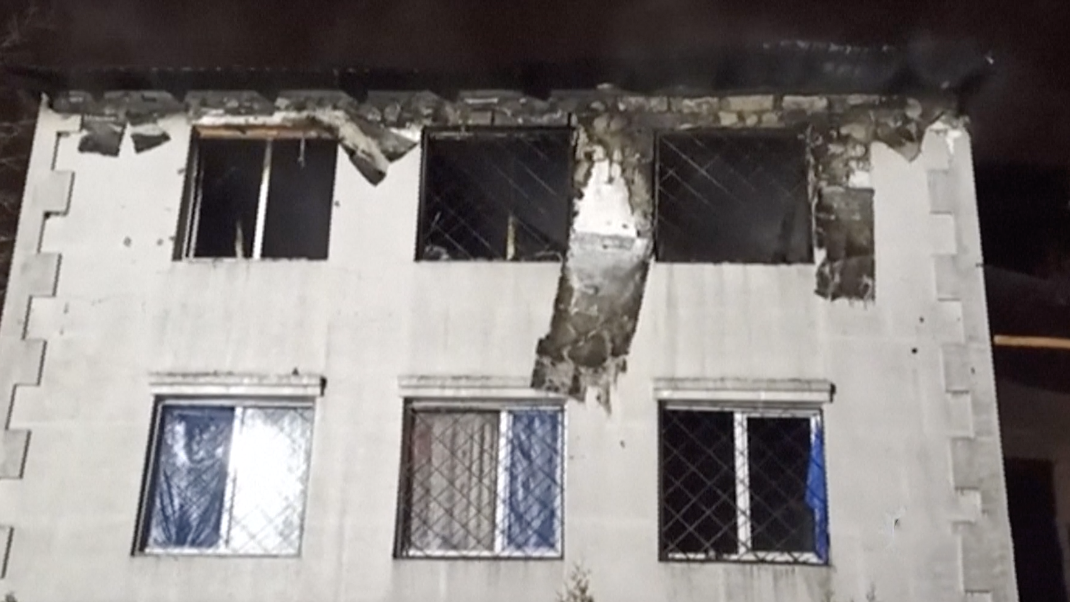 At least 15 people were killed after a blaze tore through a care home for the elderly in Ukraine's Kharkiv city. The fire broke out on the second story of the building in the country, one of the poorest countries in Eastern Europe and suffers from an ageing health care system.

Ukrainian President Volodymyr Zelensky described the incident as "a terrible tragedy." He said 33 people were in the building when the blaze started.