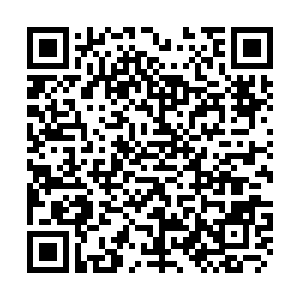 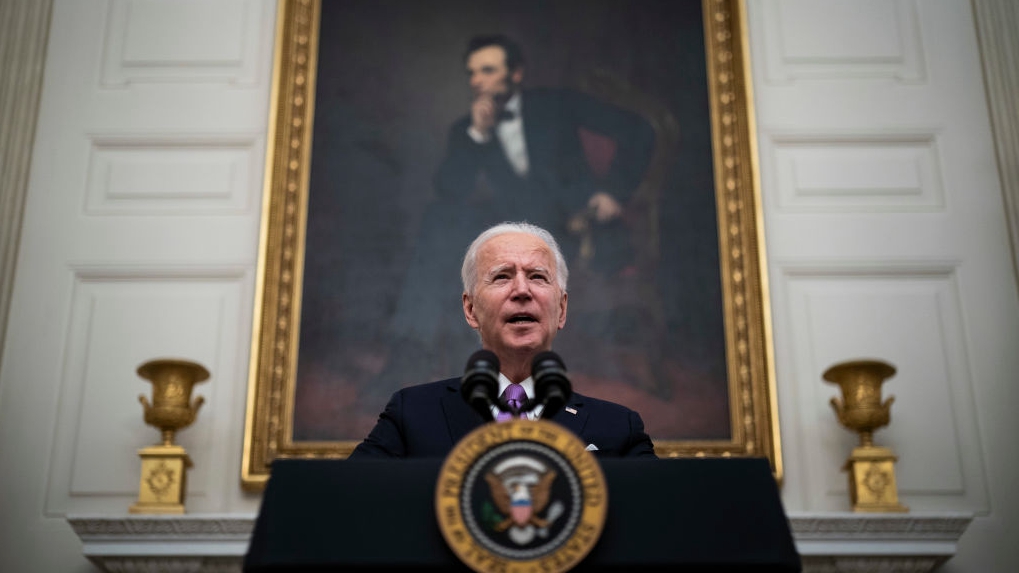 Two weeks after rioters stormed the U.S. Capitol Hill in defiance of the election result, there was heavy security as Joe Biden was sworn in as 46th President of the United States. The same location has shown the world both the highlight and lowlight of American democracy in recent days. So how will President Biden address the country's historic division and crisis? How will the Biden presidency play out at the world stage?

"We have two parties that have significant ideological differences. And with the democratic system, friction is indeed required for progress," Brandon Andrews, an entrepreneur and a former Hill staffer, told CGTN Dialogue.

Speaking of Biden's inauguration speech calling for unity, Andrews believes Biden can take steps towards unity. He added that if Biden can address the pandemic and the U.S. domestic economic problems in a positive way, and if he's able to get some practical winds in these first 100 days, then it will go a long way towards bringing the country together.

Teng Jianqun, director of the Center of Arms Control at the China Institute of International Studies, thinks that the divisive situation in the U.S. is like two sides of the same coin for Joe Biden. On the one hand, the U.S. faces a public health crisis and economic challenges, but on the other hand, Biden can take the advantages of these crisis to win more support.

It is worth noting that Donald Trump is the first outgoing president in more than 150 years to skip the inauguration of his successor; and, at his farewell event, Trump pledged that he will be back in some form. Additionally, Trump left office with a 38-percent approval rating, near the lowest of his presidency. But analysts say Trump's political force remains potent.

In the first day of Biden's presidency, he signed a flurry of executive orders to reverse Trump's policies, including repealing the Muslim ban, pausing the border wall, re-entering the Paris climate accords, and halting U.S. departure from the World Health Organization.

One positive thing for President Biden, Andrews noted, is that people want to see the government work the way it's supposed to be. While Republicans may not work with Joe Biden, Andrews doesn't think that they will gain anything from being obstructionist in the first 100 days.

"I don't think obstruction does those Republicans any favor. It is especially with this impeachment trial coming. Republicans are going to or they should at least want to separate as much as possible from the presidency of Donald Trump," Brandon said.

In regard to priorities for Biden administration, Professor Robert Kelly from the Department of Political Science at Pusan National University, said that COVID-19 remains top of the agenda. He added that three to four thousand Americans are dying every day because the pandemic is out of control in the U.S., so he thinks that the first thing should be addressing the healthcare and infrastructure needs.

"American infrastructure is fairly dilapidated. The U.S. doesn't have a national medical system," Kelly said. "So even if Biden wants to throw a whole pile of money at it, the channels to deliver that are actually not in place. Biden has to do is going to be building a structure from the ground up."

In addition, Professor Kelly believes that Biden's ability to fix U.S. alliances is actually much greater than a lot of people think. He said Trump bullied U.S. allies for four years, but basically got away with it. Now that Biden is in power, the allies are happy to get back to the place before the status quo.