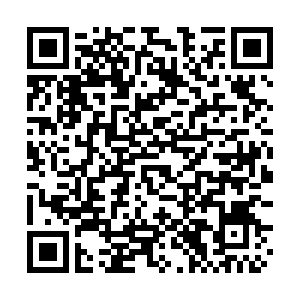 U.S. Senate Republican leader Mitch McConnell on Thursday proposed the House of Representatives to send impeachment charges of former President Donald Trump to the Senate on January 28, according to a statement.

McConnell also asked the House to give Trump two weeks to prepare his case before the trial starts.

Trump was impeached by the House for a second historic time on January 13 for inciting an insurrection against the U.S. government at the Capitol.