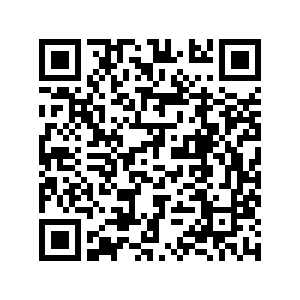 Conor McGregor promised a "masterpiece" when the biggest draw card in mixed martial arts returns to the fray Saturday against the U.S. lightweight Dustin Poirier in the headline event on the UFC 257 card in Abu Dhabi.

"This is the best I have even been, for sure," said McGregor Thursday, at the pre-fight press conference streamed live from the Etihad Arena. "I'll show the world what's what."

After spending 12 months out of action – but never far from the spotlight – the former double division champion McGregor was back holding court inside the "Fight Island" bio-secure "hub", established last July to help shield MMA athletes from the coronavirus pandemic.

While in the past there had been trash talk and fireworks at McGregor press events, this time around what appeared was a more measured man as the 32-year-old Irishman paid tribute to his opponent, predicted a first-round finish, and revealed he hoped to one day be remembered alongside the greats of combat sports. 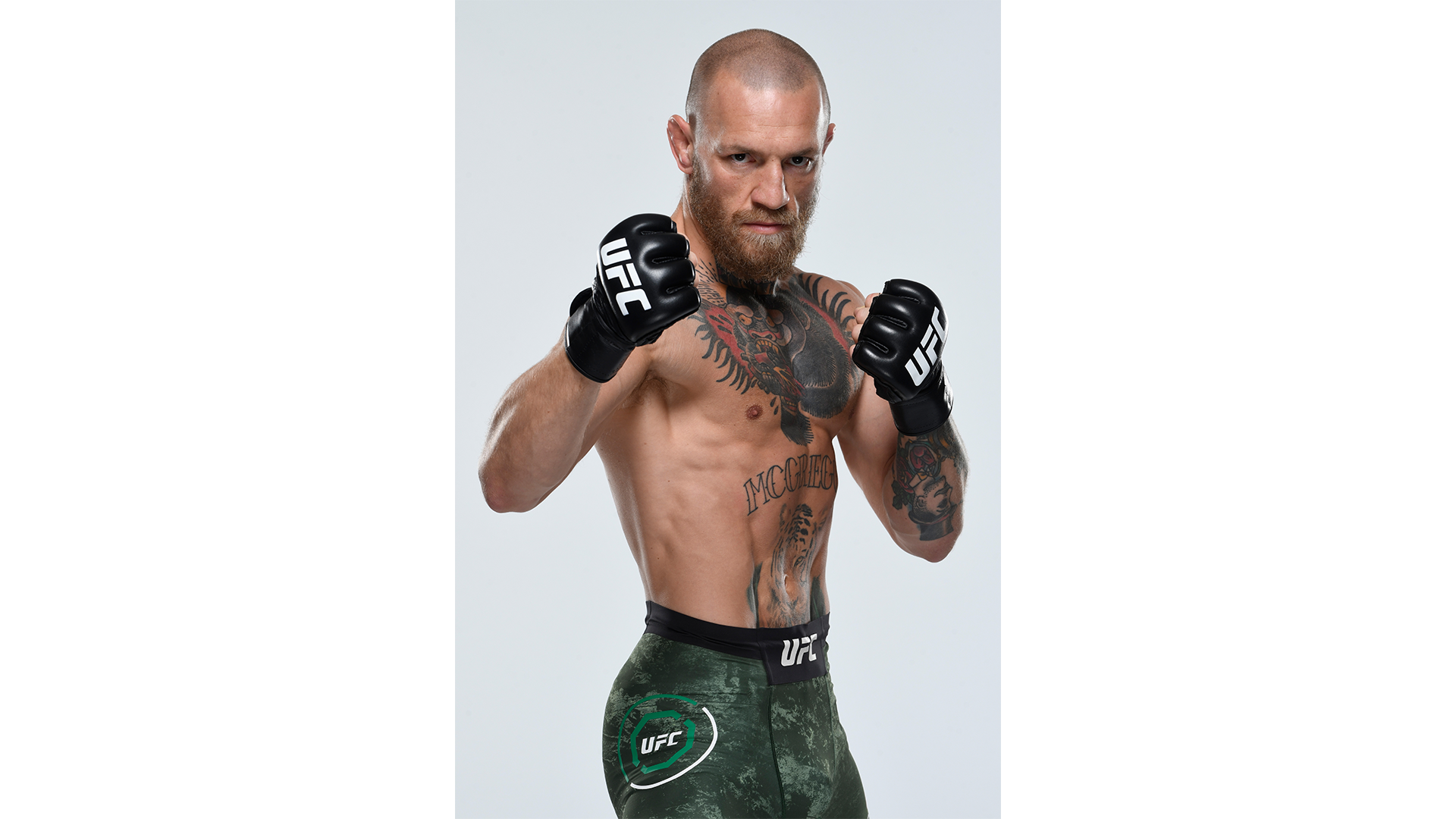 McGregor (22-4) was last seen demolishing American welterweight Donald Cerrone (36-15) via a knockout in just 40 seconds at UFC 246 in Las Vegas last January 18, a feat that made him only the second-ever UFC fighter to score knockouts across three weight divisions (featherweight, lightweight and welterweight).

While only his second fight in four years, it was the type of explosive, all-action performance that has lifted McGregor to the top of the fight game.

The Dublin-born fighter, who once received welfare payments, holds a slew of other records and achievements in MMA that attest to his continued importance to both the sport and to the UFC.

The 13 seconds he needed to lift the featherweight crown from Brazilian Joe Aldo (29-7) in 2013 remains the quickest title win in UFC history, while McGregor went on to lift the lightweight crown from American Eddie Alvarez (30-7) in 2016, before relinquishing it due to lack of activity inside the cage.

McGregor has been involved in the UFC's top three pay-per-view events, with his loss to Russian lightweight champion Khabib Nurmagomedpv (29-0) at UFC 229 in 2018 garnering a record 2.4 million buys. 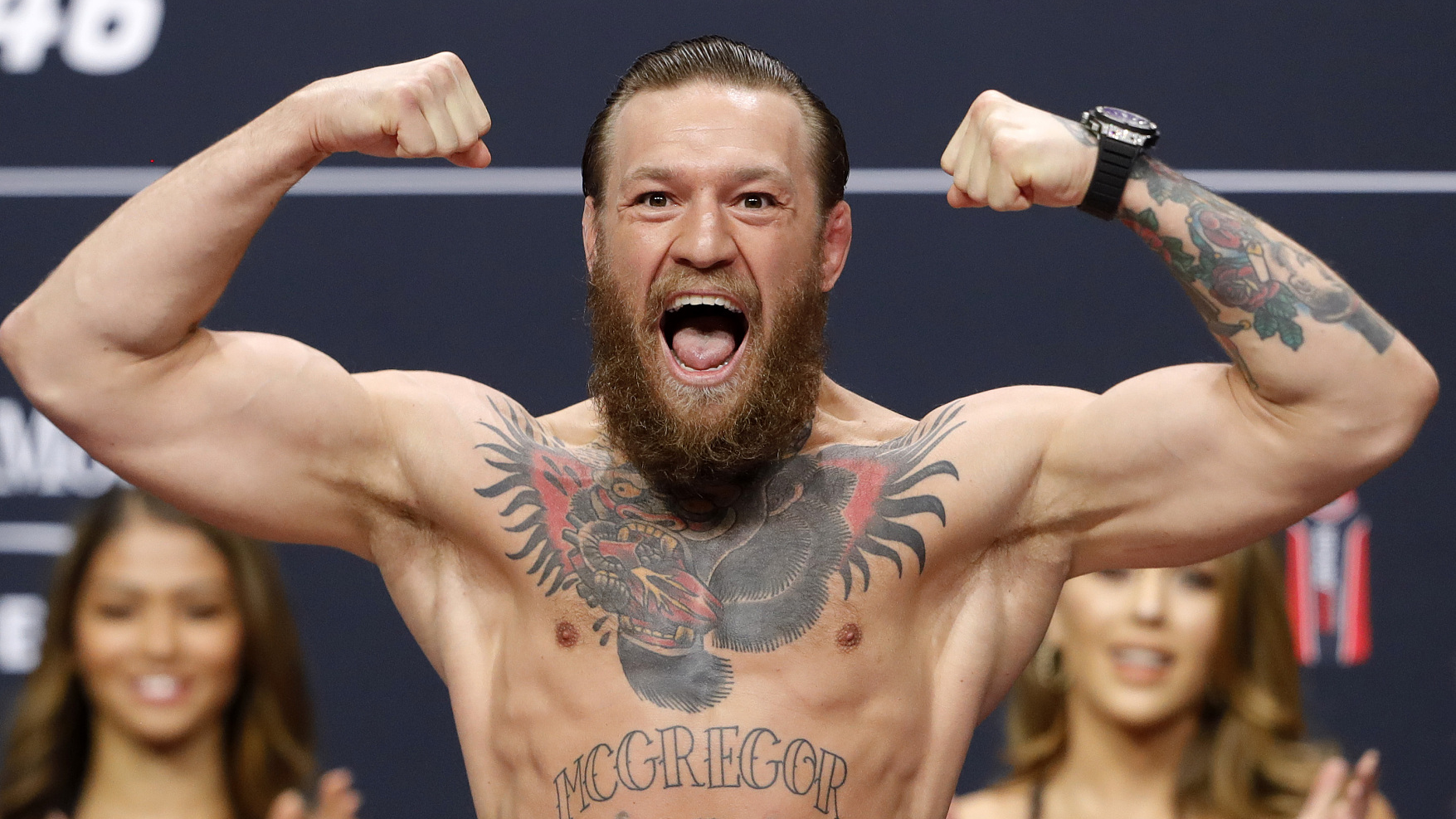 McGregor's often brash and outspoken style has helped him gather around 39 million social media followers and his crossover appeal – from a sport only in its third decade of existence – has helped him amass a fortune estimated at around 120 million U.S. dollars by Forbes magazine.

There have also been a number of scandals that have also kept McGregor the headlines, including convictions for and accusations of assault.

But McGregor's professional successes continue to hinge on what goes on inside the UFC's caged "Octagon" and he returns to fight his way back to the title he relinquished in 2018, after taking a year away from the sport for the birth of his first child and for the Mayweather fight.

"I have so many weapons in my arsenal," said McGregor. "They're all fine-tuned. I'm in a phenomenal place and I look forward to getting out and showcasing it, painting my picture and putting on a beautiful performance for all the fans around the world."

The 32-year-old Poirier (26-6) has fought McGregor once before, losing via first-round knockout in 2014 at featherweight. But Poirier has been on a 5-1 tear since 2017, only losing in a title fight to Nurmagomedov in 2019, via submission.

With the 32-year-old Nurmagomedov now retired, the clash between the fourth-ranked McGregor and the second-ranked Poirier should put the winner front and center when the UFC decides how to fill the vacancy left by the Russian.

The expectation is that the pair will keep the action mostly standing, and mostly toe-to-toe.

"I'm in some shape here at the minute," said McGregor. "I'm coming to put on a masterpiece."