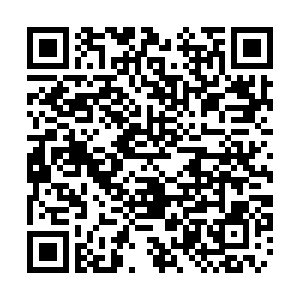 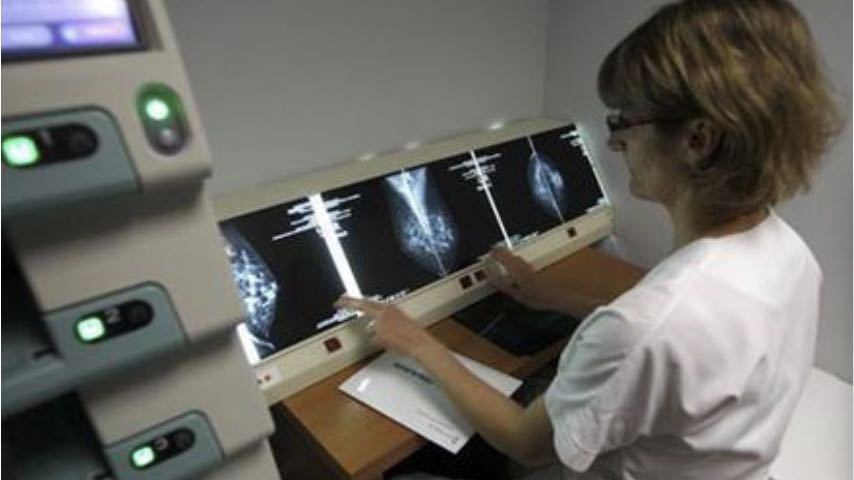 The number of cancer patients in need of surgery is expected to witness a steep 52 percent rise worldwide in the next two decades, requiring a major overhaul of health systems, particularly in low and middle-income countries, warned two separate studies published on Friday.

They predicted that such surgeries would increase from 9.1 to 13.8 million by the end of 2040, necessitating an additional 200,000 surgeons and 87,000 anesthetists globally and upgrades in postoperative care facilities to deal with such a large influx of patients.

With a dramatic increase in cancer cases, the situation would become especially alarming in 34 low-income countries. The number of cancer patients requiring surgeries in these countries will more than double from 314,355 to 650,164 cases.

Cancer has already become a leading cause of death and disability globally, with more than half of the patients requiring surgery.

There is an urgent need to upgrade cancer surgery facilities in low and middle-income countries both in terms of health staff appointments and investment in health infrastructure, said the two studies published in The Lancet and The Lancet Oncology.

"These findings highlight a need to act quickly to ensure that increasing workforce requirements in low-income countries are adequately planned for," said Dr. Sathira Perera from the University of New South Wales, Australia.

Today, the world faces a shortage of 56 percent or 199,000 surgeons and 87,000 anesthetists. But the gap is estimated to be most significant in low-income countries, where the actual number of surgeons would need to increase by almost 400 percent from 6,000 to 28,000, and anesthetists by nearly 550 percent from 2,000 to 13,000 to match the health standards of high-income countries, the study published in The Lancet Oncology said.

To deal with the situation, "there needs to be an increased focus on the application of cost-effective models of care, along with government endorsement of scientific evidence to mobilize resources for expanding services," Perera said.

Researchers who examined postoperative complications and deaths after surgery in gastric, colorectal and breast cancer cases published their findings in The Lancet.

Deaths among gastric cancer and colorectal patients were nearly four times higher in low/lower-middle-income countries than high-income countries. No difference in 30-day mortality was seen following breast cancer surgery, according to the study.

"Our study is the first to provide in-depth data globally on complications and deaths in patients within 30 days of cancer surgery," said Professor Ewen Harrison of the University of Edinburgh.

"The association between having postoperative care and lower mortality rates following major complications indicates a need to improve care systems to detect and intervene when complications occur."