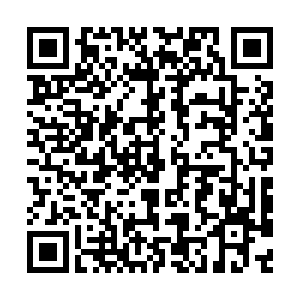 The Nasdaq pushed to a fresh record Thursday on lingering optimism over the U.S. presidential transition, but petroleum-linked shares were hammered by early policies unveiled by President Joe Biden.

Fueled by more gains in Apple, Facebook and other tech companies, the Nasdaq Composite Index finished up by 0.6 percent at 13,530.91, a second straight record.

Thursday's session was choppy after all three major indices surged to records on Wednesday in anticipation of an improving economic picture thanks to Biden's stimulus plan and efforts to bolster the COVID-19 vaccine rollout.

But a series of announcement from Biden slammed petroleum-linked shares, including Dow member Chevron, which dropped by 3.5 percent, mid-sized producer Occidental, which fell by 6.4 percent and oil services giant Halliburton, which lost by 3.3 percent.

Upon taking office, Biden canceled the permit for the Keystone XL pipeline and froze a plan to allow drilling in the Arctic National Wildlife Refuge. An Interior Department order also froze new leases for oil and gas drilling on public lands for 60 days.

Earlier Thursday, the housing market again showed strength in December, with home-building projects jumping by 5.8 percent from the prior month. Meanwhile, new jobless claims fell marginally from the prior week, but remained at 900,000, a stunningly high level some 10 months into the coronavirus pandemic.

Among individual companies, United Airlines slumped by 5.7 percent as it projected first-quarter revenue would decline by 65 percent, after reporting a $7.1-billion loss in 2020 due to the big downturn in travel caused by the coronavirus.