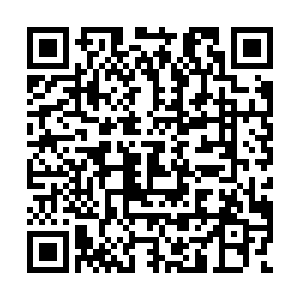 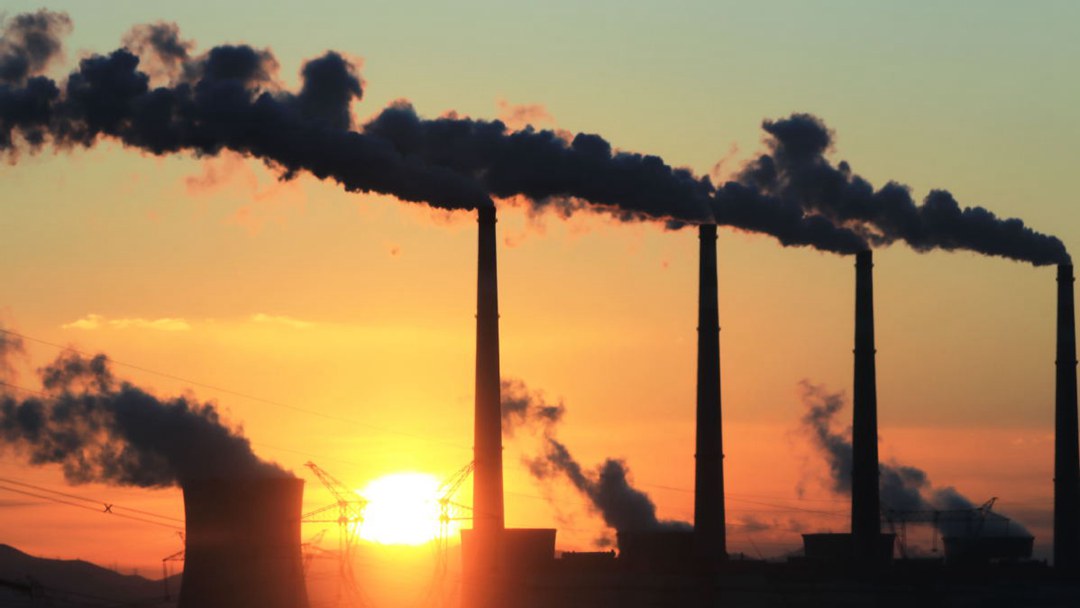 China's Ministry of Ecology and Environment (MEE) has rolled out new interim rules for the country's carbon emissions trading management. The new rules will go into effect on February 1 this year.

The rules set a new national emissions trading system that for now includes entities that put out 26,000 tons of carbon dioxide or its equivalent every year. The participants would be able to sell and buy emission allowances within the mechanism.

The trading mechanism would largely model on pilot areas, including China's capital city Beijing, which has been trying out in the area for the last decade. The city set up China Beijing Environmental Exchange (CBEEX) back in 2008 and has witnessed a major increase in carbon trading deals since then, according to Zou Yi, assistant general manager at CBEEX. The city now counts some 900 enterprises trading carbon emission quotas.

"When Beijing launched the carbon market plan, power plants, cement factories, petrochemical companies and other industrial firms were included. Since 2016, we've included both fixed facilities and mobile ones," said Zou. Civil aviation companies were added in 2020.

"It's fair to say the city's carbon exchange market has developed to have well-rounded regulations and management," Zou said. "And the marketplace has contributed to curbing carbon emissions."

Beijing has traded some 1.9 billion yuan ($0.3 billion) worth of carbon products over the past years. But volume is not the only thing this national market aims for. China has pledged that its emissions would peak around 2030. The country also set the goal of reaching carbon neutrality by 2060.

"The move shows China's resolution to meet its carbon reduction goals while also setting an important example for others. If the market runs well, China's experience will be carrying even more weight."

Ma also expects the national carbon exchange market to show synergy effects by curbing emissions of other substances, including sulfides.

He also saw the new market coaching the new generation of companies, as well as other participants in green management.

But Ma also cautioned that the market would first have to iron out regional and departmental discrepancies before fully setting sail.