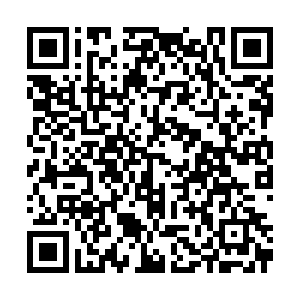 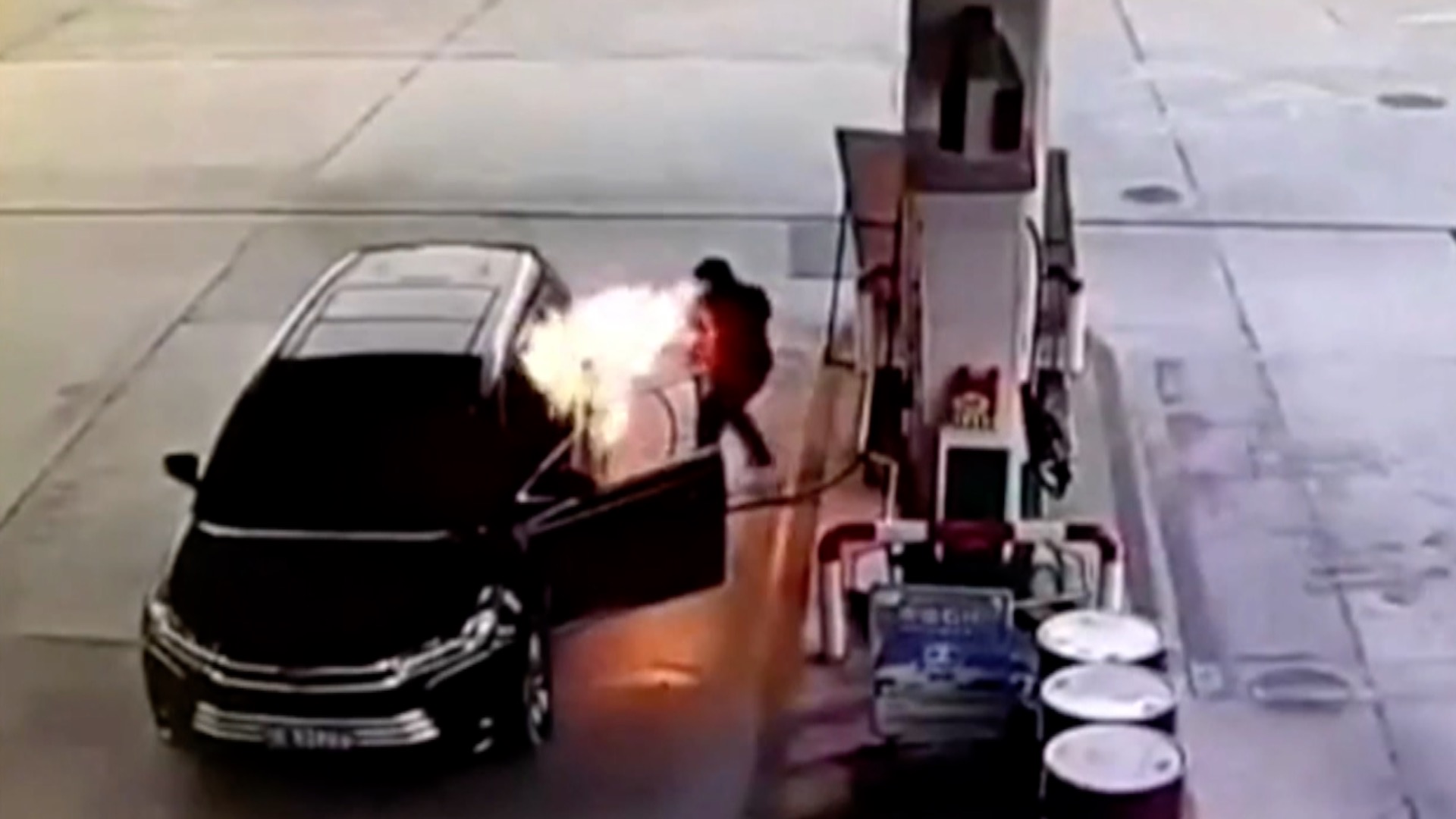 The video, filmed in the city of Yichang in central China's Hubei Province on January 19, shows a ball of fire suddenly bursting out of a car when the driver was about to touch the petrol pump nozzle. A petrol station worker responded quickly with an extinguisher to help the motorist put out the fire.

According to reports, the fire might have been caused by static electricity generated when the driver touched the nozzle. The probability of this happening is said to be one in 10 million.