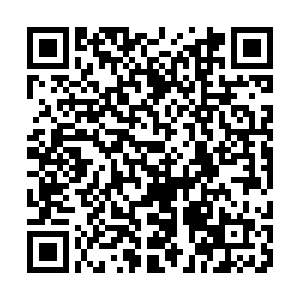 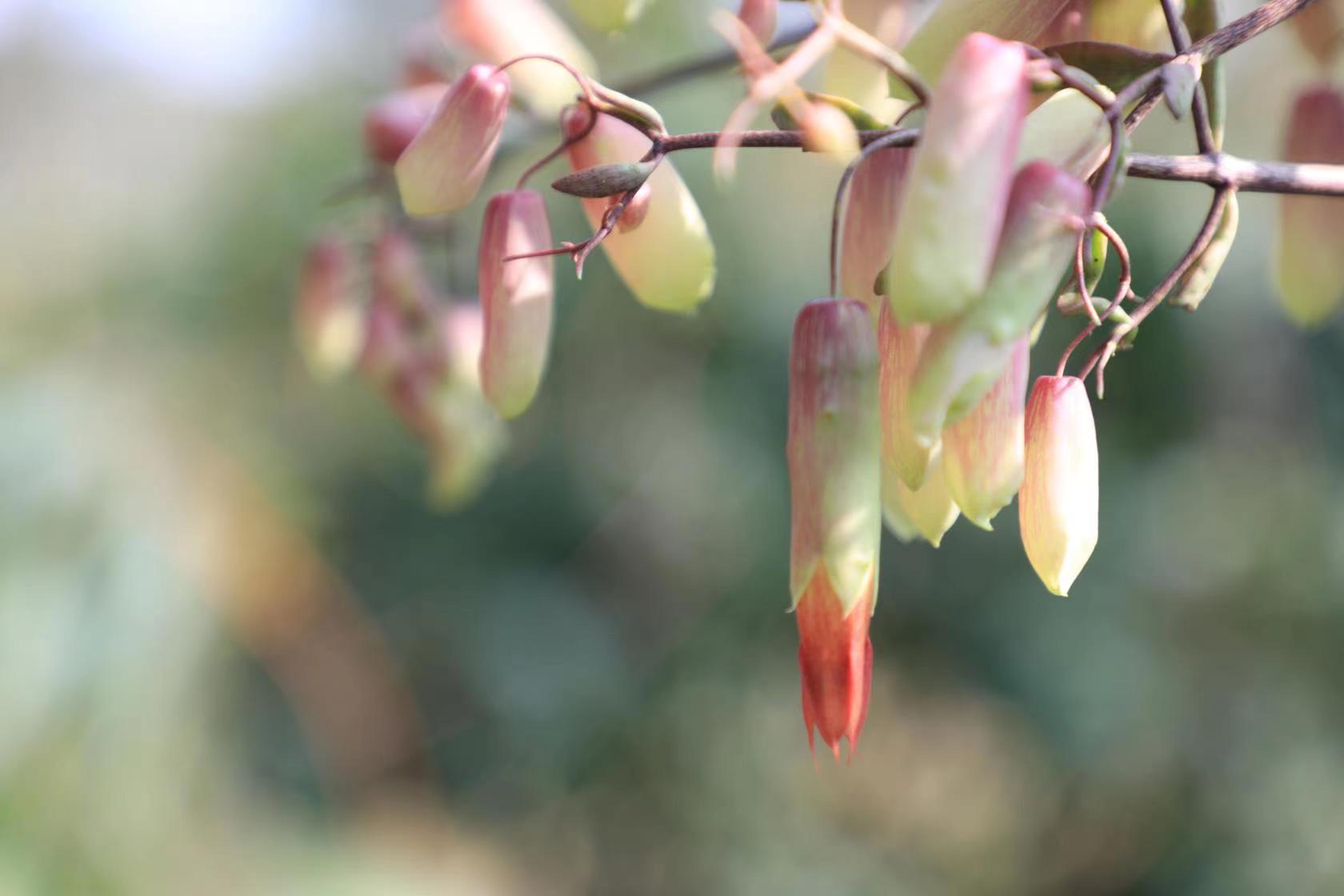 In Baicha Village of Dongfang City, China's southernmost province of Hainan, a special "toy" has been popular among young girls from the Li ethnic group for generations. It comes from a succulent called the air plant; the "lanterns" hanging from its stems are often collected by girls for amusement. These "lanterns" are actually the flowers of the air plant. When the girls pop the tip of the flowers on their hands, the air from the flowers is squeezed out, making a small clap sound. This plant is native to Madagascar, but now has been naturalized in tropical and subtropical areas. It is often used as a herb in traditional Chinese medicine. 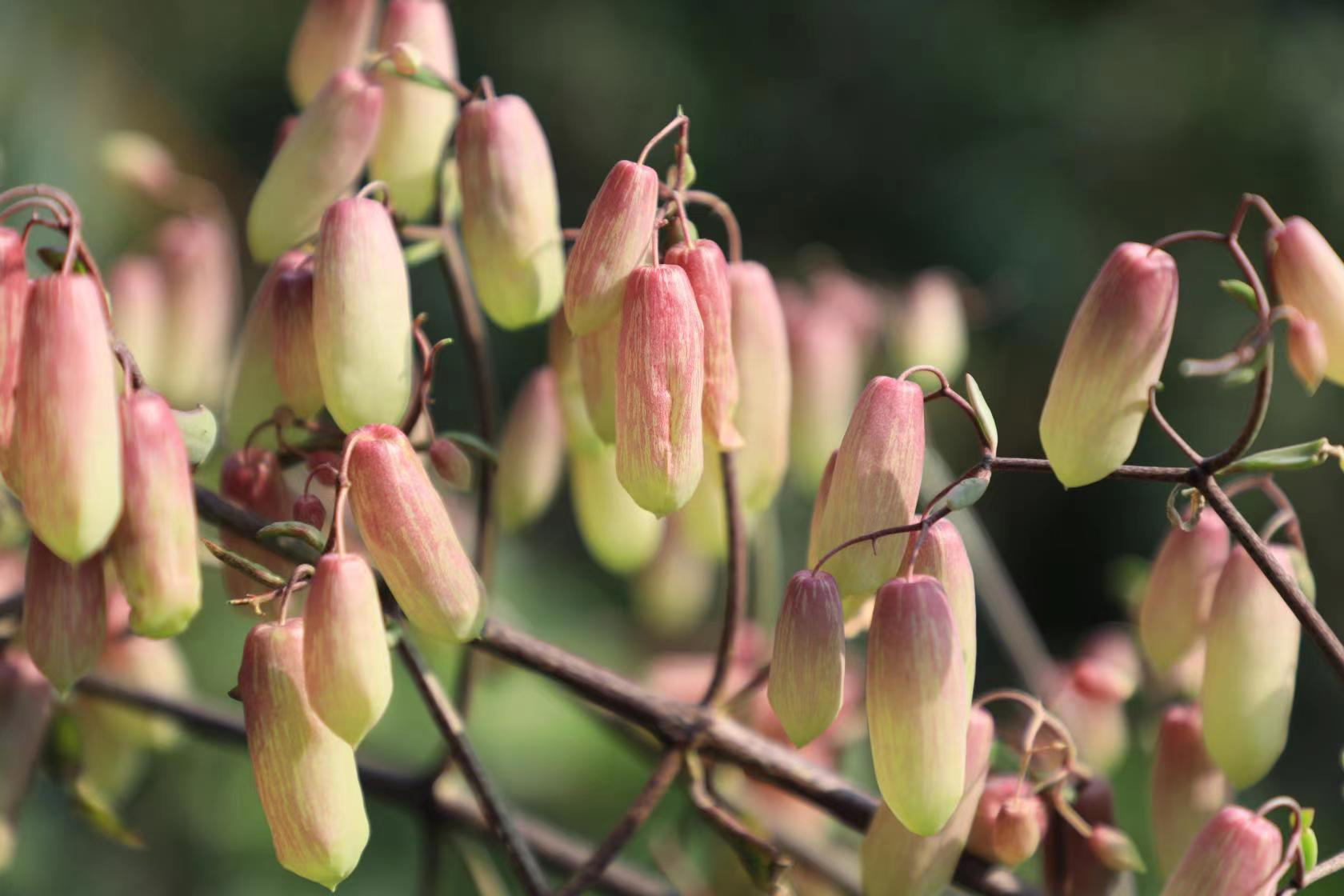 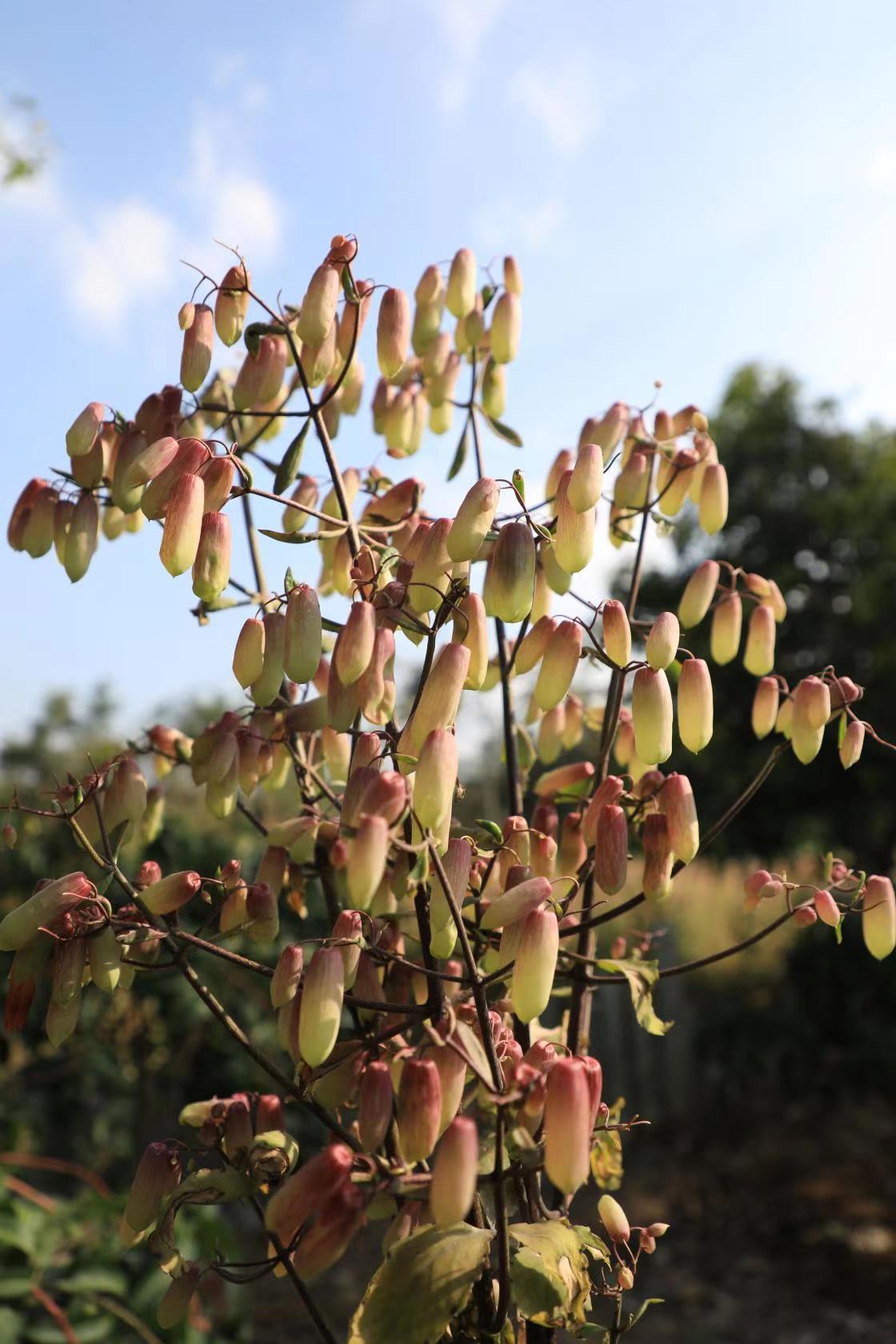