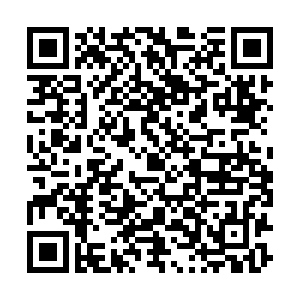 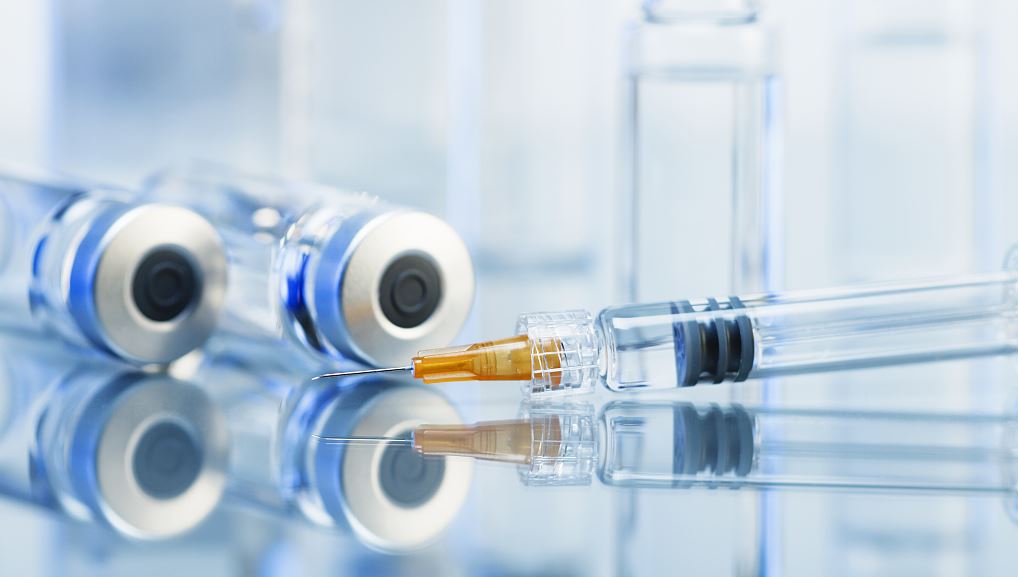 According to the draft plan, a region off by nearly 60 percent of its continentwide vaccination pursuits for herd-immunity, would end up paying just between "$3 and $10 per [COVID-19] vaccine dose." Scaled to over a quarter of a billion doses that are supplied from three distinct manufacturers, this affordability scale is the rough equivalent of the provisions offered under the WHO-led COVAX alliance, raising hopes of covering protection for legions of healthcare workers in one of the most economically stressed parts of the world.

Africa's stated goal to scale inoculation to nearly two-thirds of its 1.3 billion population, is best served by a price distribution mechanism that operates relative to population density. Hopes of such a mechanism were repeatedly dashed when over $60 billion in monthly debt piled on Africa last year, once stringent virus containment measures were announced by governments. Compounding the task are the present timelines for some 600 million vaccine doses set to arrive to the continent under COVAX – still weeks away from a start.

The AU vaccination plan breaks middle-ground, as it tailors millions of "heavily discounted" shots to Africa's population density. On a country scale, this would mean that nations such as Nigeria – having pumped $27 million into the economy for domestic vaccine output – can contemplate a "full allocation" of their 42 million shots for about $283 million in aggregate payment. Given Nigeria's population of about 200 million, this procurement-to-cost ratio offsets hefty financing margins when outside of the AU vaccine policy plan.

Another merit exclusive to the AU vaccine plan is the fact that Africa's more debt-heavy economies would not suffer a higher procurement-to-cost ratio, demonstrating early equity headway. Consider Zambia, an economy knee-deep into debt exuberance, whose cohort of vaccines stands at less than 4 million doses, but will be financed by the country for only a fraction of Nigeria's multi-million dollar purchase.

As early as November 2020, the WHO found Africa to be "far from ready" when it came to implementing its largest ever inoculation drive. This brought into context the need of a regionwide finance distribution apparatus to handle discounted vaccine shots on demand. "The African region has an average score of 33 percent readiness for a COVID-19 vaccine roll-out, which is well below the desired benchmark of 80 percent," warned the data. 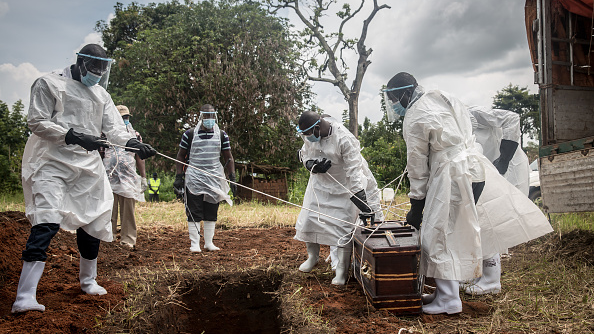 Burying a COVID-19 victim at a graveyard in Gulu, northern Uganda. /Getty

Burying a COVID-19 victim at a graveyard in Gulu, northern Uganda. /Getty

Note that most of WHO's identified planning and coordination gaps owe to a funding hold from individual African governments, where the cost of administering incoming vaccines is about $5.7 billion for priority populations alone. It is here that the AU draft plan looks to reduce some vaccine rollout costs against heavily discounted price margins secured from the manufacturing end. In other words, since each COVID-19 vaccine shot is procured by AU with discount margins as high as $12 to $23 per shot, vaccine debt as a share of regionwide roll-out could decline steadily.

Looking ahead, the resource-rich continent faces several logistical challenges in making the AU's cost-effective vaccine plan an urgent reality. First, about 40 African countries must navigate "buffer periods" between January to March when administering foreign-manufactured shots to priority populations is without guarantee. For instance, COVAX-linked vaccine supplies to Africa may not come through before the early weeks of February, and thus, a counter-strategy that affords some end-phase distribution edge to AU must be hardwired into the bloc's final plan.

A timeline also needs to be set by the CDC Africa, to monitor undetected growths in "priority populations" that demand vaccine rollout preference. As of recent, less than 50 percent of Africa's "priority populations" have been identified. This suggests that the first-respondent localities could easily change in size once new infection spikes gather force by mid-year.

As a result, the African Union's vaccine plan lends impetus to much-needed vaccine procurement relief, so that countries may leverage external manufacturers – instead of their cash-strapped economies – for maximum cost reduction per unit. However, it is in the broader interests of the bloc to hammer out hard parameters, such as a set infection threshold that sets priority areas apart from one another. This way, logistical hurdles in the region's largest-ever vaccine-rollout may not be left to last-minute deliberations.