Download
Time for a reset? China-U.S. relations under the Biden administration
Rediscovering China 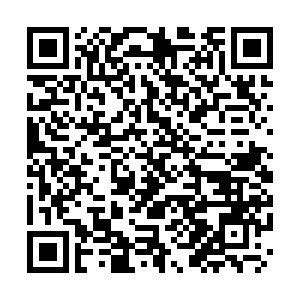 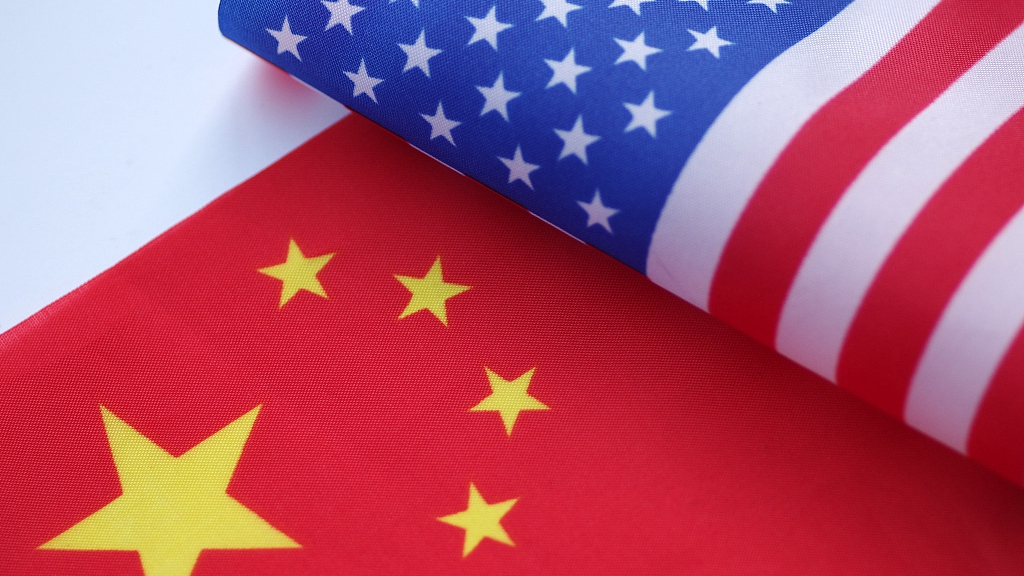 The past decade has seen China-U.S. relations come under increasing strain. During the Trump presidency, the situation has gone from bad to worse. No one is more to blame for this, than Donald Trump himself.

In an interview with CBS's 60 Minutes on October 26, 2020, then-President Trump was asked by correspondent Lesley Stahl: "Who is our biggest foreign adversary?" His reply was unequivocal: "I would say China."

A day earlier, speaking on the same program, Trump's then-rival for the presidency, Joe Biden, had sounded a slightly less antagonistic note, saying that he regarded China as his country's biggest competitor.

Adversary or competitor? Do the two depictions represent a significant difference in attitude? If so, will that difference be manifested in U.S. policy towards China under a Biden presidency?

This was the issue addressed in an online panel debate, "Time for a reset? U.S.-China relations during the Biden administration" co-organized by the Miller Center at the University of Virginia and the Center for American Studies at Fudan University in Shanghai on January 11.

Participant Harry Harding, a Miller Center faculty senior fellow and a specialist on Asia and U.S.-Asian relations, expressed the opinion that Biden will continue to see China as a major challenge.

Joe Biden is "a man who has worked on China policy throughout his career, both as a senator and vice president," Harding said. "Biden was a major partner in the Obama administration's effort to build close personal relations with Xi Jinping when both men were their country's vice president. But there's no reason to believe this will produce a particularly warm relationship between the two men, or whether Biden will therefore be soft on China certainly because of it."

The remark echoed a Reuters headline from November 8: "China unlikely to find Biden a soft touch." The article argues that, "Even before Trump took office, the last Democratic administration of President Barack Obama and then Vice President Joe Biden had significantly hardened its attitude towards China."

However, the article does point out that, writing last March, Biden himself had stated the need "to cooperate with Beijing on issues where our interests converge, such as climate change, non-proliferation and global health security."

In response to Harding's remarks, Wu Xinbo, Director of the Center for American Studies at Fudan University, said, "If the U.S. views China as a strategic competitor, China will do the same."

Wu had a simple message for those who think Biden should get tough on China: "China will be equally tough, if not tougher on the U.S."

Wu cited a number of factors to support his assertion. "China has risen from the past four years stronger and more self-confident, stronger in terms of the economy, more self-confident in China's governance capacity, especially in dealing with the case of COVID-19," he said. "In contrast, the U.S. has been much weakened politically, socially and economically by a combination of internal and external development."

And while the U.S. was reverting increasingly to protectionism, China will ultimately benefit from its more long-term, global view. "China favors more free trade, multilateral economic arrangements," Wu said. With time, "China will reduce economic dependence on the U.S. in terms of market, technology, U.S. currency, even the U.S. payment system."

Implicit in such remarks is a warning; Joe Biden would be well-advised not to treat China as an adversary. On the other hand, healthy competition can motivate both sides to perform better, to their mutual benefit.

As the Chinese saying goes: "Unity will benefit both, and fighting will do no good to either."