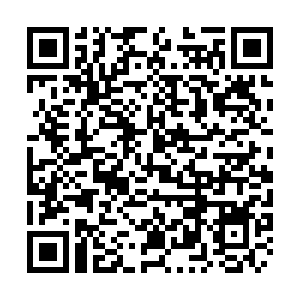 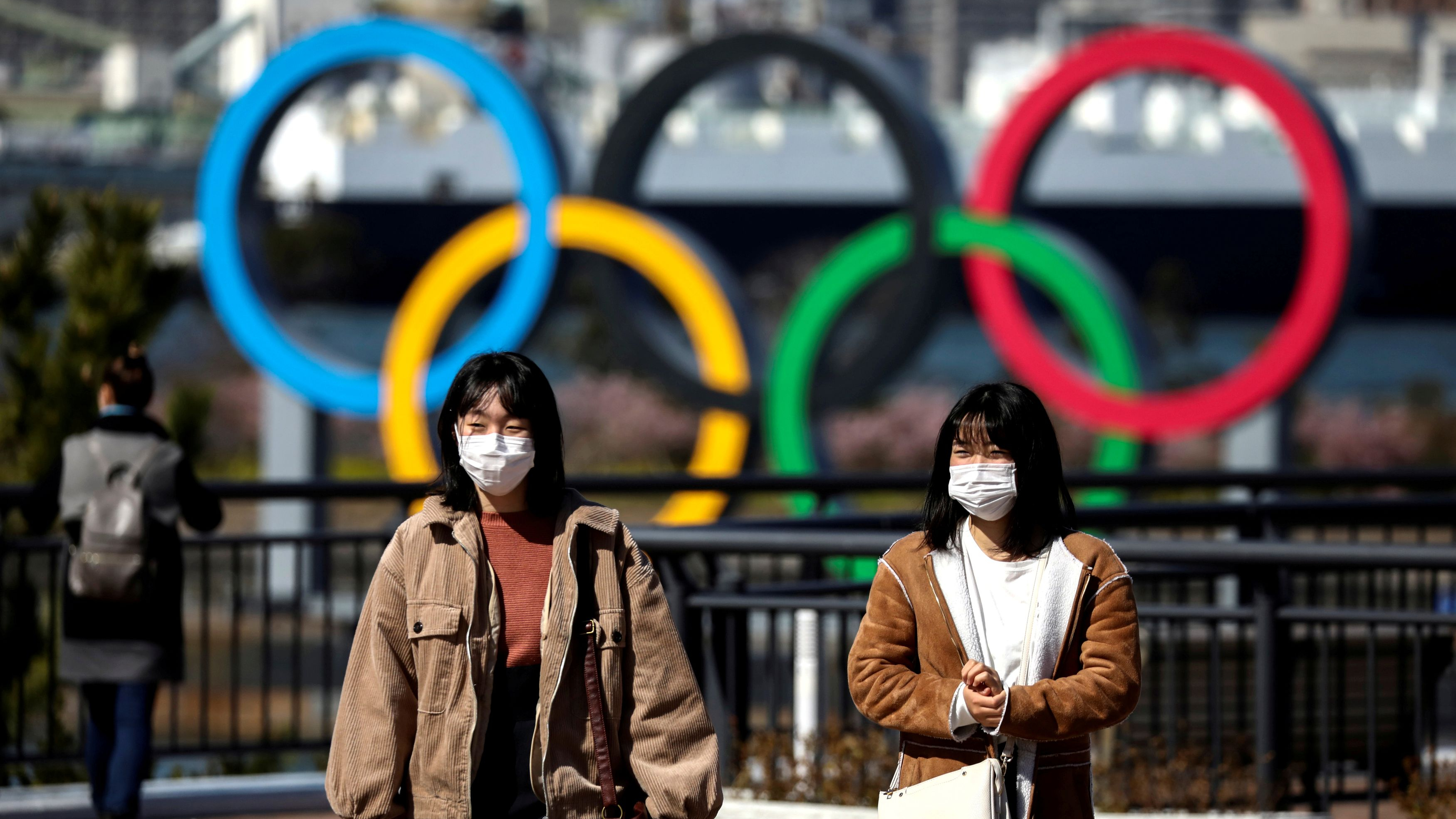 About 80 percent of Japanese do not want the Olympic Games to be held this summer, recent opinion polls show. /CFP

About 80 percent of Japanese do not want the Olympic Games to be held this summer, recent opinion polls show. /CFP

Japanese Prime Minister Yoshihide Suga said he was "determined" to hold the Tokyo Olympics as organizers on Friday brushed off a report claiming officials think cancellation is inevitable.

Suga's latest insistence that the postponed Games are on track comes after The Times cited an unnamed government source saying Japan has already shifted its focus to hosting in 2032.

"I am determined to realize a safe and secure Tokyo Games as proof that mankind will have overcome the virus," Suga said Friday, without actively denying the Times report.

Tokyo 2020 organizers, when asked about the report, said they were focused on delivering a "safe and secure" Games.

"All our delivery partners... are fully focused on hosting the Games this summer. We hope that daily life can return to normal as soon as possible, and we will continue to make every effort to prepare for a safe and secure Games," they added.

Concerns have risen about the fate of the Tokyo Games as Japan battles a third wave of virus infections, with polls showing around 80 percent of Japanese oppose hosting the event this year.

The Games are currently scheduled to open in just over six months, on July 23.