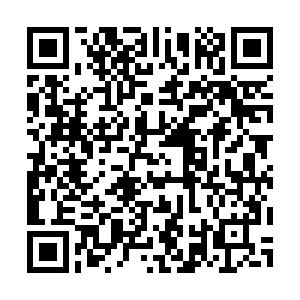 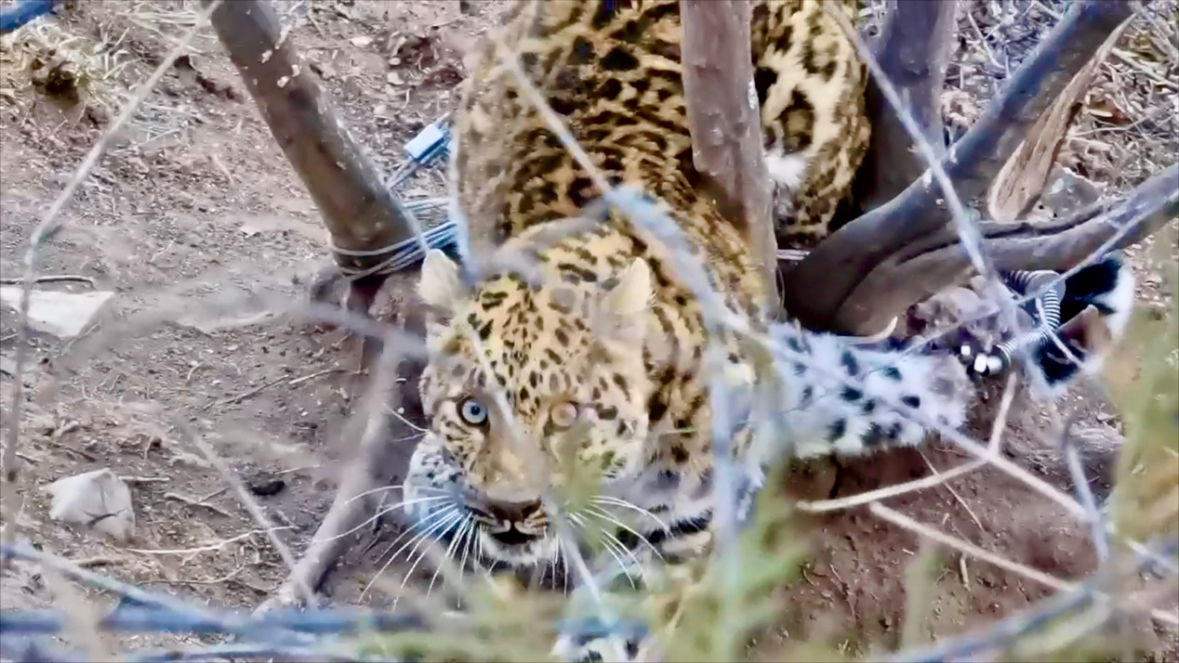 Local police rescued a trapped wild leopard on January 14 in Lingchuan County, Jincheng City, north China's Shanxi Province. The leopard, a female aged between three and four, was trapped by an illegal hunting trap, and had its right front leg injured. Local police rushed it to the province's wild animal emergency center, immediately after it was rescued. They also arrested the villager who set up the trap.