Download
Travelogue: Getting ready for the Chinese Lunar New Year
By Megan Zhang 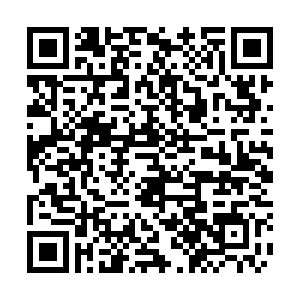 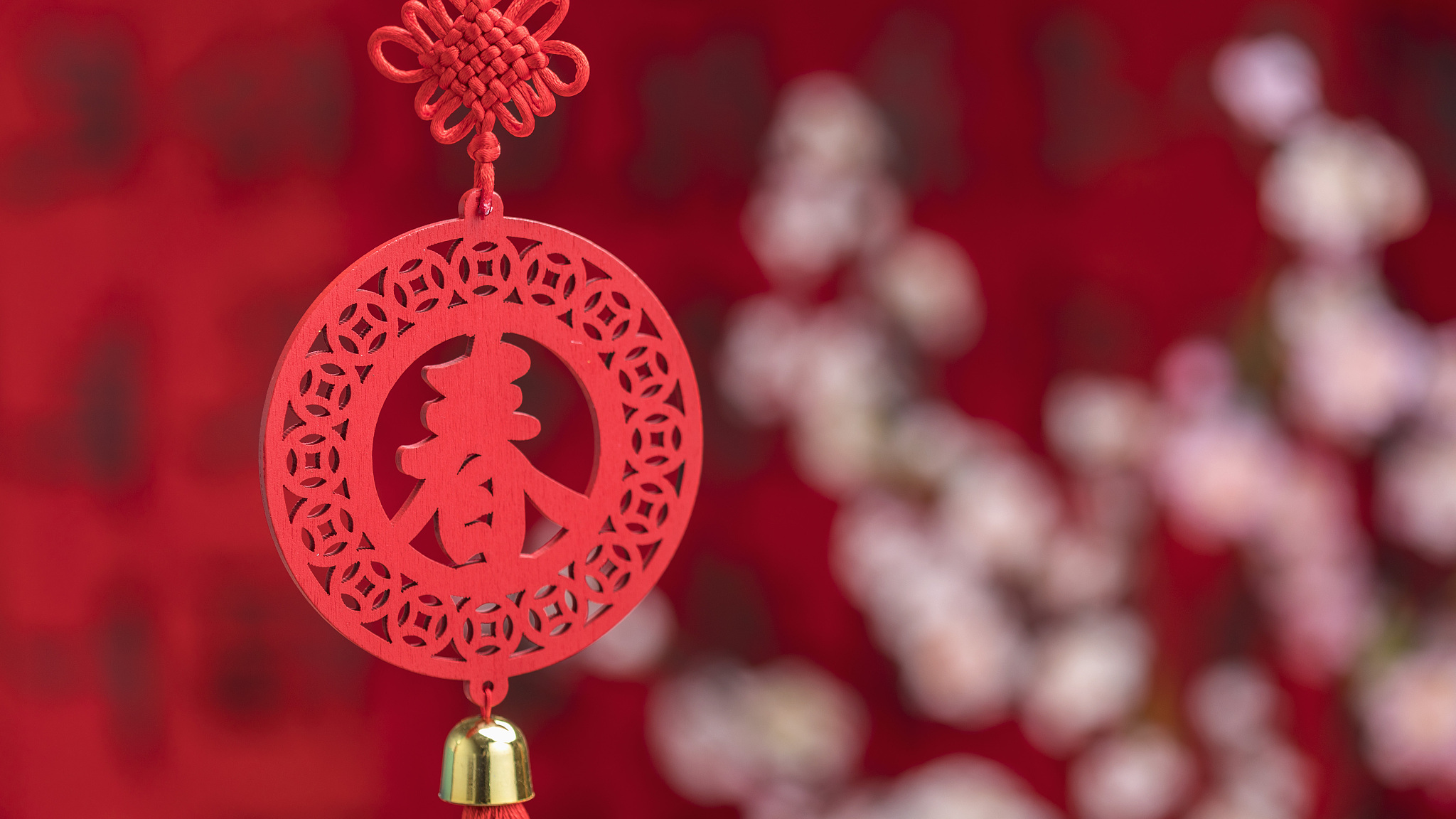 In the weeks leading up to the Spring Festival, Chinese people around the world are busy observing many traditions and customs associated with ushering in the Lunar New Year – most of them designed to attract positive energy and good fortune in the year to come. So, what are some of these preparations? Here's your Lunar New Year checklist:

By cleaning the house, sweeping up the dust, and making sure the trash bins are empty, people can start the New Year off on a tidy note. The clutter in the closet? Time to get all that organized. The boxes labeled "to donate" in the storage room? Send them over to donation centers. It's also important to make sure you don't need to do any cleaning during the first few days of the year to avoid sweeping away the incoming good fortune and positive energy.

Red is considered the most auspicious color in China, and red paper signs are often hung around the house to attract good fortune and blessings. These include chunlian, or red banners with gold calligraphy, often hung in pairs on the sides of door frames. Chinese people will also post a red sign featuring the character "福" that translates as good luck or fortune. Traditionally, the character is hung upside down, as the word for "upside down" sounds similar to "arrival." Not only is it better to get yourself properly groomed before it's time for the family photos; also, Chinese people believe that getting your hair cut too soon after the Lunar New Year invites bad luck. So, make that hair-salon appointment sooner rather than later – or if you're quarantining at home, maybe ask a family member to help you with a trim. While it's customary to avoid getting a haircut in the first week of the New Year, many people choose to steer clear of the barber for the entire first month.

Red envelopes containing money are commonly given to friends and family during the Lunar New Year celebrations. It's important to give new notes, fresh from the bank, which are placed inside auspiciously-colored envelopes. Nowadays, communication apps such as WeChat make it easy to send red envelopes virtually. But the older generation still prefers to hand out physical ones. 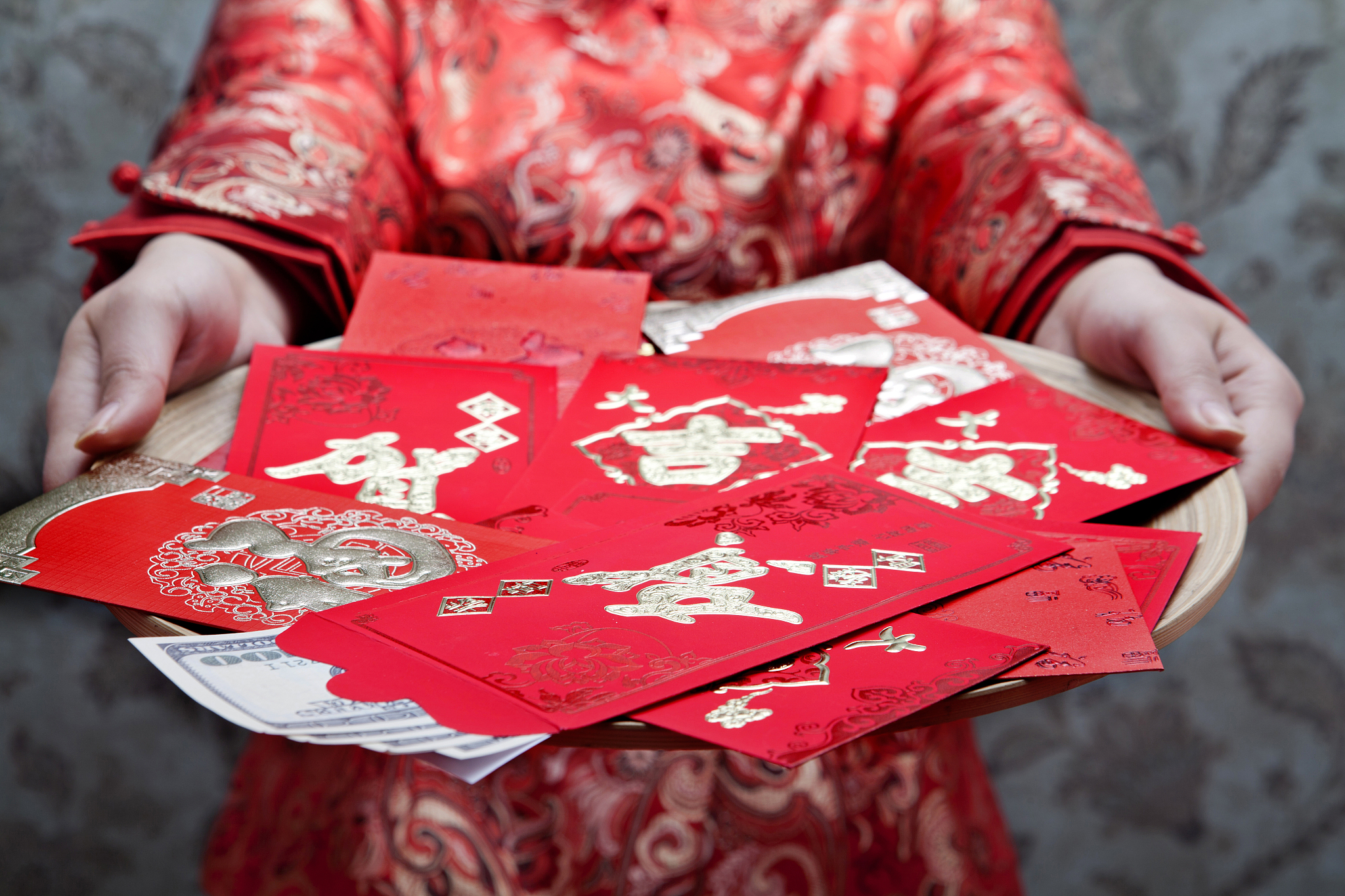 Don't forget to hand out red envelopes to friends and family. /CFP

Don't forget to hand out red envelopes to friends and family. /CFP

Festive dinners and reunion meals are regular occurrences during the Lunar New Year holiday, and those who don't plan ahead may find the grocery store shelves empty. The favourite dishes of the season include whole fish, dumplings, glutinous rice cakes ("nian gao"), and spring rolls. Many of these traditional foods have symbolic meanings associated with bringing good luck during the holiday and prosperity into the home. Nian gao, for example, is a homonym for "higher every year," signifying that the coming year will be even better than the last. Many of the traditional dishes eaten at Chinese New Year are highly symbolic, such as dumplings. /CFP

Many of the traditional dishes eaten at Chinese New Year are highly symbolic, such as dumplings. /CFP