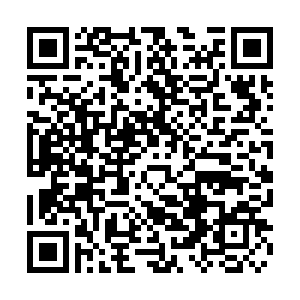 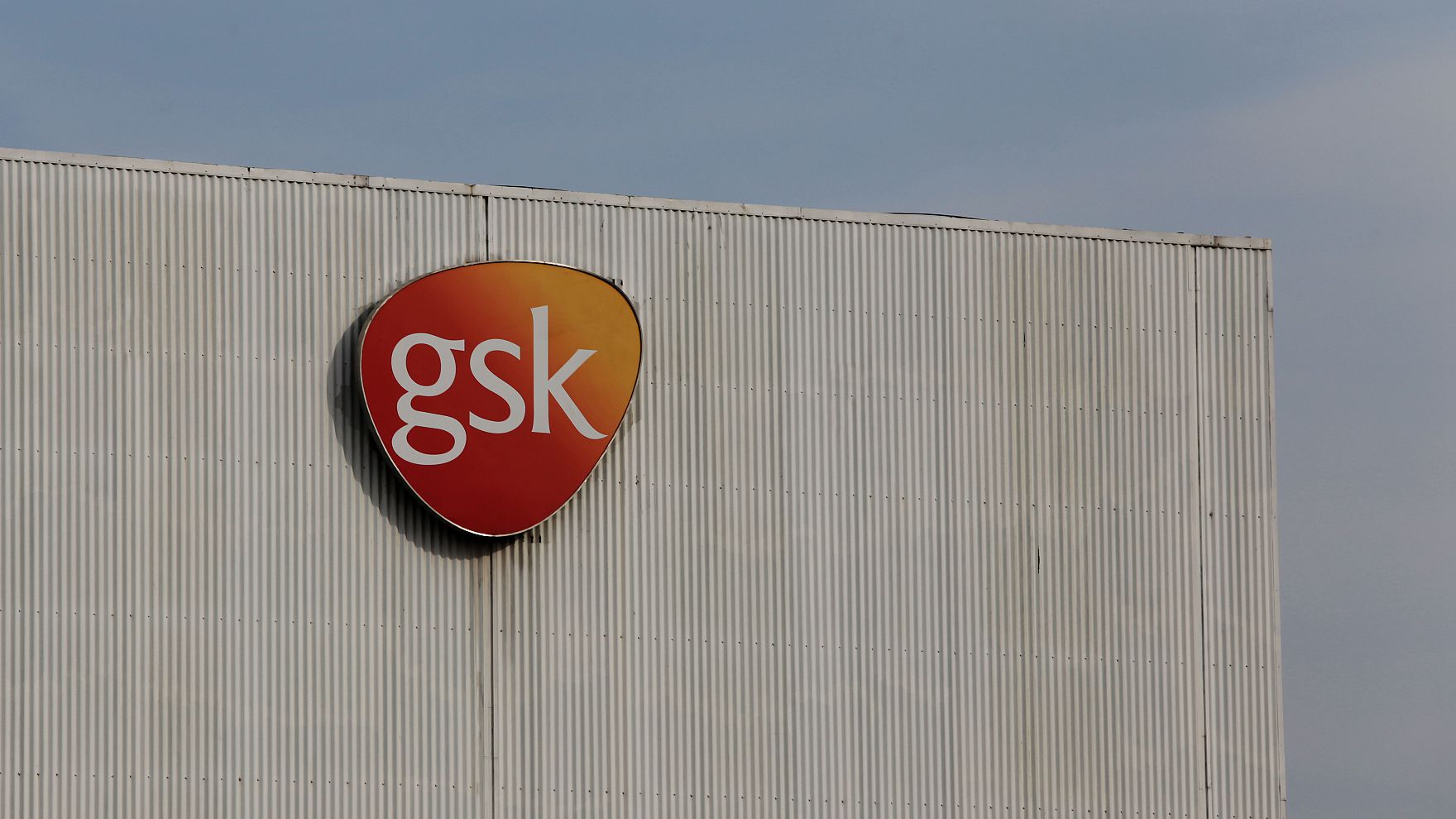 The logo of British drugmaker GlaxoSmithKline is shown on a building in Shanghai, November 11, 2019. /CFP

The logo of British drugmaker GlaxoSmithKline is shown on a building in Shanghai, November 11, 2019. /CFP

"This is the first FDA-approved injectable, complete regimen for HIV-infected adults that is administered once a month," the FDA said in a statement.

ViiV, in which Pfizer Inc. and Shionogi & Co., Ltd. have small stakes, said that the HIV injection, Cabenuva, will be shipped to wholesalers and specialty distributors in the United States in February.

The monthly injection to suppress the virus that causes AIDS is intended as an alternative to daily pills.

The FDA in December 2019 declined to approve the long-acting injection and questioned the treatment's manufacturing process, but not its safety.