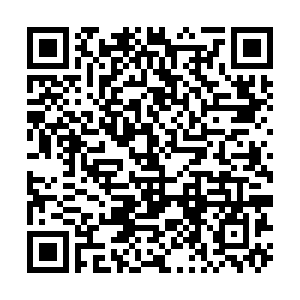 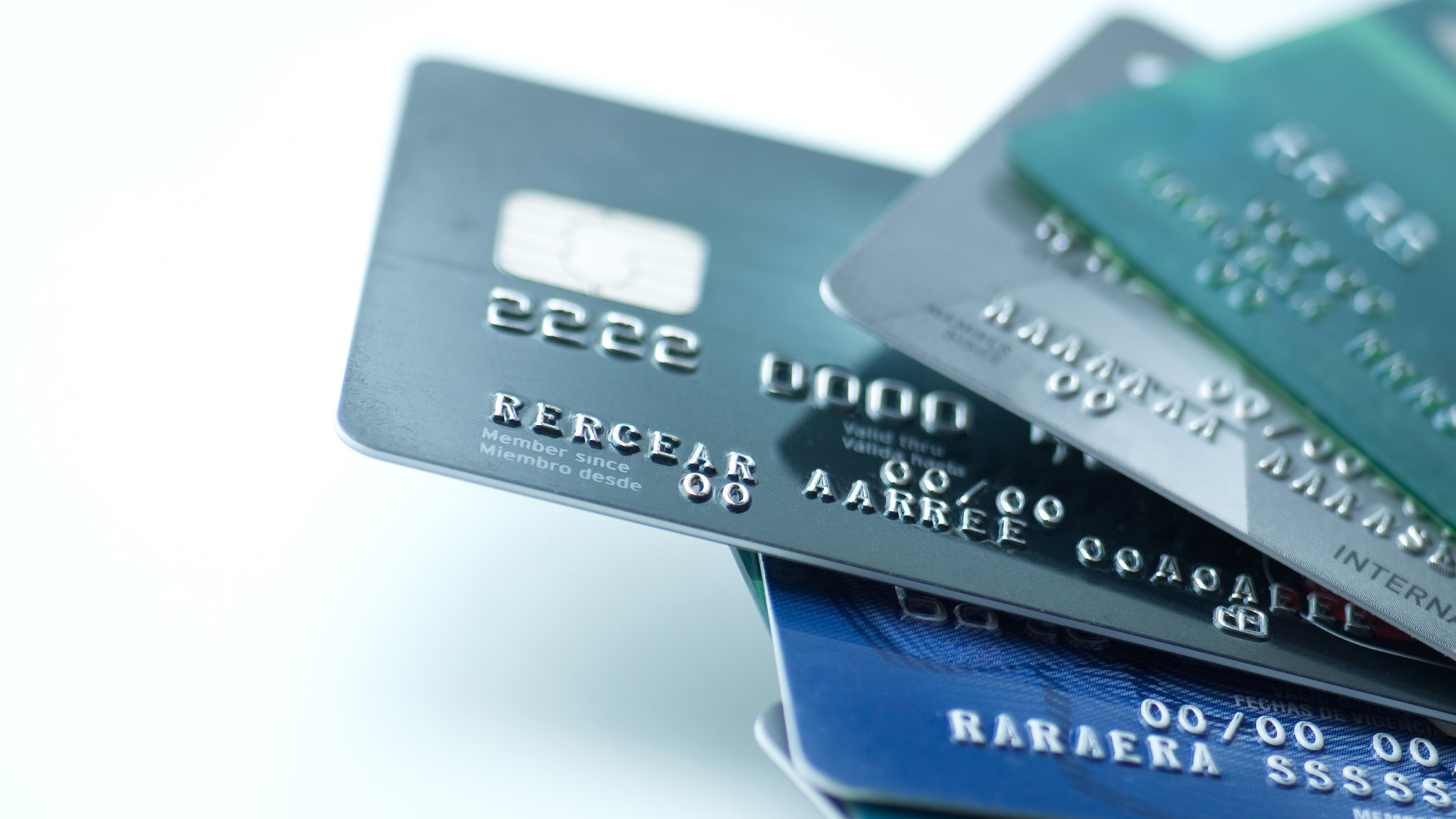 China's central bank removed the upper and lower limits on credit card interest rates starting 2021, as a part of its plan to allow for more market control of the economy.

The move is expected to foster competition among conventional banking and fintech, and possibly lower costs for borrowers.

How are financial institutions and credit card users reacting to this policy change?

Most users CGTN talked to don't seem to be fully aware of how much they're actually paying in interest if they don't pay on time. When CGTN contacted some banks, most told us that they had not yet changed their rates.

"It's not as if we negotiate with you if you don't pay on time. But if you really have trouble paying, you can negotiate with us. The rate has always been 0.05 percent," said one bank officer.

"According to Ant Credit Pay, its annualized rate is some 15 percent, with the daily rate of 0.04 percent. The 0.05 percent that most banks are following is a little bit higher. And it's more convenient to use those payments on internet platforms. The regulations will help grab the younger generation, which spends a good deal," said Su.

"For some high-quality consumers, banks can set a relatively low-interest rate for them to attract them to use credit cards. But for those with higher risks of overdrafts, banks can accurately recognize the risks and offer them higher rates. The new move allows banks to have a more valid and customized risk control," said Su.