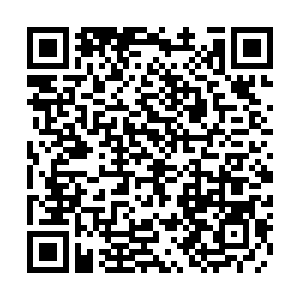 Flags at the Tiananmen Square and atop the Great Hall of the People in Beijing. /Xinhua

Flags at the Tiananmen Square and atop the Great Hall of the People in Beijing. /Xinhua

Lawmakers adopted the revised Law on Animal Epidemic Prevention, the revised Administrative Penalty Law and the coast guard law at the closing meeting.

President Xi Jinping signed the presidential orders to promulgate the above laws.

Lawmakers ratified a decision on establishing the Beijing Financial Court, a treaty on the transfer of sentenced persons between China and Belgium, and an extradition treaty with Morocco.

They also adopted reports on the deliberation of NPC deputies' proposals, and bills related to deputies' qualifications and personnel matters.

Li also presided over a meeting of the Council of Chairpersons of the NPC Standing Committee before the closing meeting.