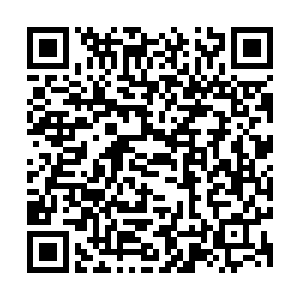 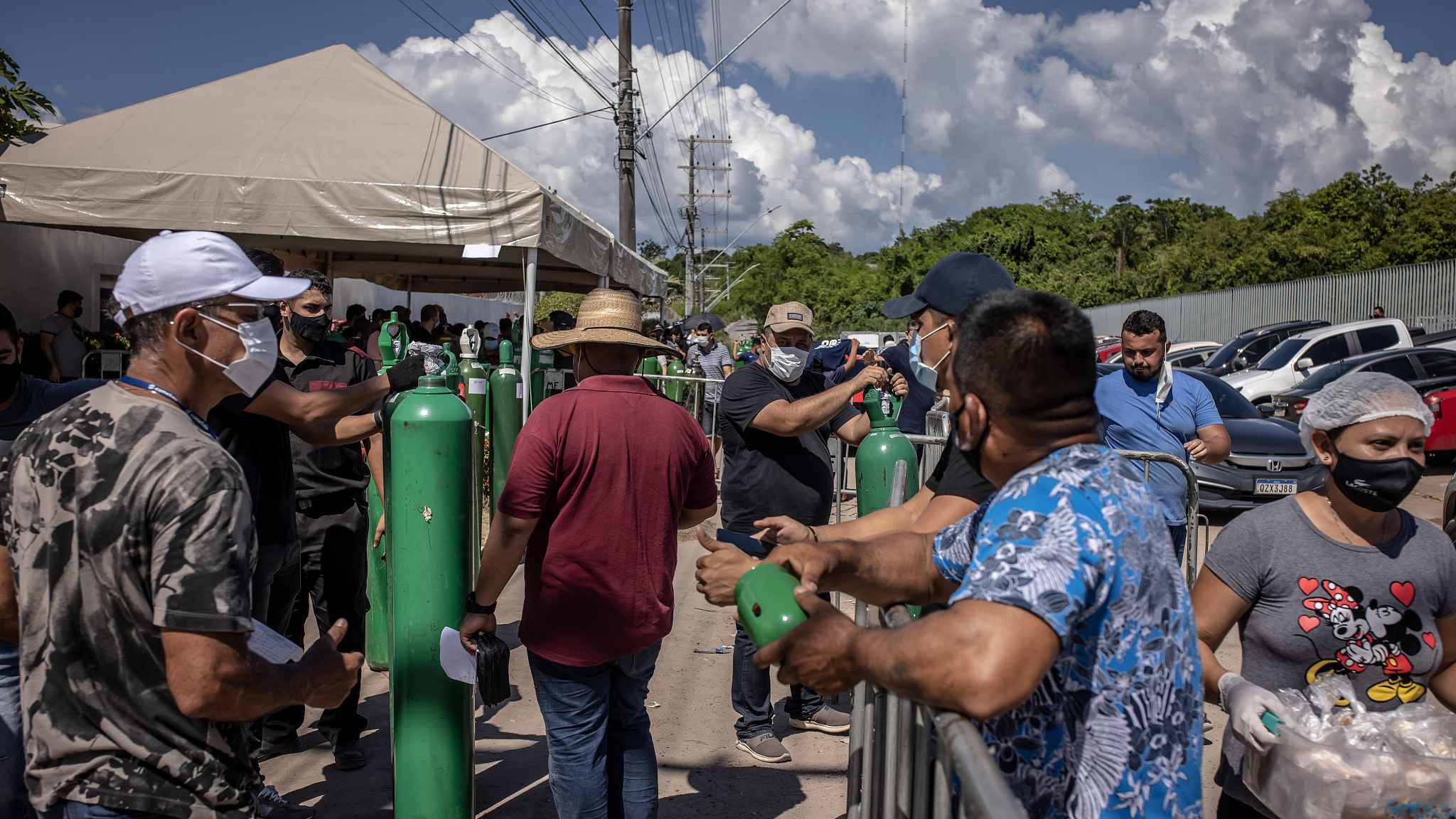 A variant of the novel coronavirus first detected in Brazil already accounts for about half of new infections in the country's Amazonian city of Manaus, raising concerns about a greater risk of spread, a researcher warned on Friday.

A team led by immunologist Ester Sabino collected genomic data from COVID-19 tests in Manaus that indicated 42 percent of the confirmed cases were infected by the new variant, which has mutations similar to the British and South African variants.

The new variant, identified as P.1, which has the N501Y and E484K mutations, was detected in 13 out of 31 positive PCR test samples collected in Manaus between December 15 and 23. It was absent in genome surveillance samples seen between March and November, underscoring how quickly it has appeared and reproduced.

"That was the frequency that appeared in our December data. We are finishing January now and it is increasing," said Sabino, a University of Sao Paulo professor whose team's preliminary results have been published on the Virological.org forum.

She said it was quite likely this new variant is more transmissible than the current dominant strain, although it has not been proven definitively, because it has mutations shown to have that effect in other variants.

The Amazon's largest city is currently suffering a brutal second wave of COVID-19 cases that has overwhelmed its hospital system and exhausted oxygen supplies, leaving dozens of people to die in their homes and intensive care wards, doctors say.

Manaus has resisted lockdowns and social distancing is not enforced, but researchers believe the surge is also worsened by a new variant first detected two weeks ago in Japan after four people traveled to the country from Manaus.

"Everything points to this variant being behind the way the pandemic is evolving in Manaus," Sabino said.

Sabino urged Brazilian health authorities to reinforce surveillance of the coronavirus outbreak in Manaus and its surrounding region, but also throughout Brazil. "This has to be monitored," she said.

Given the possibility of a more contagious form of coronavirus, the group called on the civil aviation authority to step up monitoring in major airports of passengers arriving from Manaus, an isolated Amazon city mainly accessible by airplane or boat.