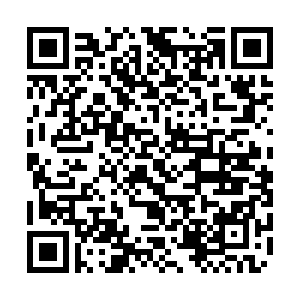 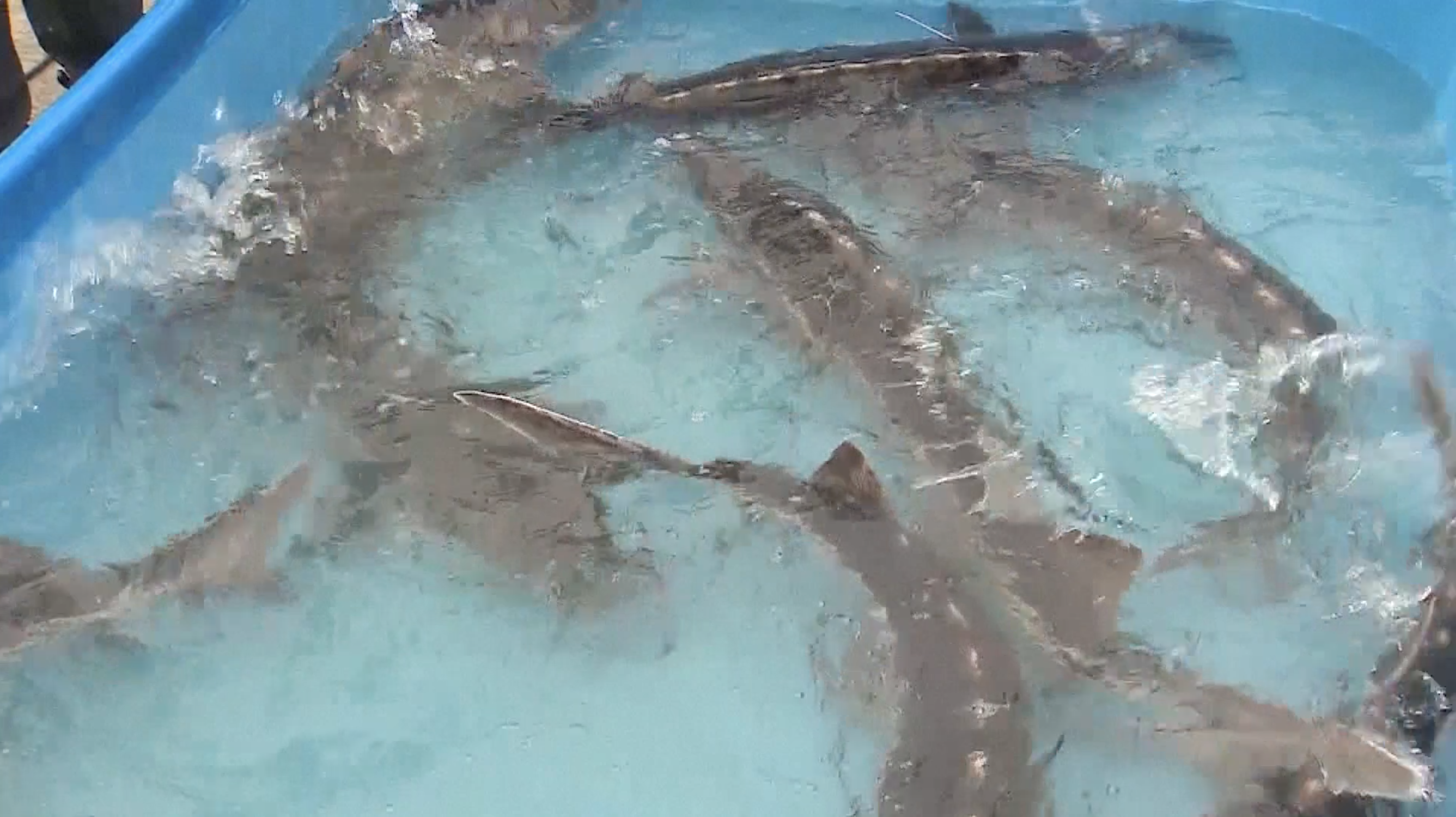 China's Minister of Agriculture and Rural Affairs released a total of 80 Chinese sturgeon, also known as the Yangtze sturgeon, in the Jinsha section of the Yangtze River in Yibin City, southwest China's Sichuan Province on Thursday.

The captive-bred fish were sexually mature and over 8 years old. Each fish weighed an average of 14 to 15 kilograms, with an average length of more than one meter.

More than 24 of them were implanted with ultrasonic tracking markers. Researchers will continue to monitor the distribution, migration, as well as the growth and spawning of every fish to reconstruct the natural breeding process of the sturgeon in the Yangtze River.

"Starting from January 1, 2021, fishing in the Yangtze River is prohibited for the next 10 years. During this period, we will release the Yangtze sturgeon into the river, significantly improving their survival rate. Since this area is the most important habitat and historical spawning ground for them, we hope the sturgeons can reestablish their natural breeding grounds as soon as possible by releasing them into this area," said Wei Qiwei, researcher at the Yangtze River Fisheries Research Institute of the Chinese Academy of Fishery Sciences (FFRC).

"The next key is to see whether the Yangtze sturgeon can naturally reproduce or not. Then we will focus on protecting the good-breeding areas and prevent ships and construction projects from disturbing and destroying the reproduction zones of the fish. In addition, for those regional reproduction areas, we are going to provide them protection," Wei said.