Download
All quiet on the populist front?
Jan-Werner Mueller 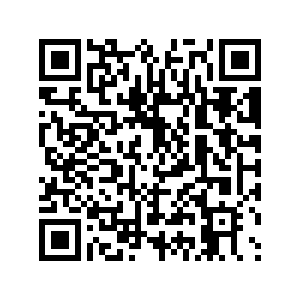 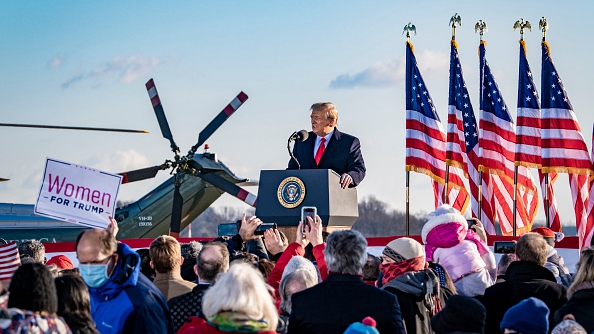 Editor's note：Jan-Werner Mueller is Professor of Politics at Princeton University, a fellow at the Berlin Institute of Advanced Study and the author of the forthcoming Democracy Rules (Farrar, Straus and Giroux, 2021). The article reflects the author's views and not necessarily those of CGTN.

Liberals around the world are daring to hope that there is a silver lining to the violent denouement of Donald Trump's presidency: namely, that the inciter-in-chief's ignominious exit from the political stage will chasten authoritarian populists elsewhere. Unfortunately, their optimism is naive.

Contrary to the cliché about a populist "wave" sweeping the world in recent years, the rise and fall of populist leaders tends not to have significant transnational effects. Just as there is no honor among thieves, there was no solidarity among the supposed Populist International when it really mattered. Trump chums like Indian Prime Minister Narendra Modi, Israeli Prime Minister Binyamin Netanyahu, and even Russian President Vladimir Putin ultimately acknowledged Joe Biden's electoral victory.

More important, while Trump has been omnipresent, he has never been a typical populist. Right-wing populists in government tend to be more careful when it comes to maintaining a façade of legality and avoiding direct association with street violence. Because the storming of the U.S. Capitol on January 6 was clearly a sign of desperation, it does not necessarily foreshadow the fate of populist (and radical right-wing) movements elsewhere. The only real takeaway is that other populist kleptocrats might also resort to violent street mobilizations if they are ever truly cornered.

Liberals often claim to appreciate the world in all its complexity, whereas populists are great simplifiers. But it is liberals who have pushed the highly simplistic narrative of a global populist wave, as if one need not consider particular national contexts very carefully.

According to this domino theory – which was enthusiastically embraced by populists themselves – Trump's unexpected triumph in 2016 was supposed to trigger victories for right-wing populists in Austria, the Netherlands, and France. In fact, the opposite happened. In Austria, Norbert Hofer, the presidential candidate of the far-right Freedom Party, lost after adopting Trumpist antics that made him seem un-presidential. In the Netherlands, the far-right demagogue Geert Wilders had Trump's endorsement but ultimately underperformed. And in France, Marine Le Pen's loss to Emmanuel Macron in the 2017 presidential election confirmed what had already become clear: Euro-Trumpism might not be such an effective strategy after all.

It should go without saying that what works in one political culture might not work in others. Much also depends on the decisions of actors who are not populists themselves: In the U.S. case, Trump benefited from the collaboration of established conservative elites and the Republican Party. In fact, with the possible exception of Italy, no right-wing populist party has come to power in Western Europe or North America without conscious help from supposedly center-right actors (most of whom have never been held accountable for their role in mainstreaming the far right). 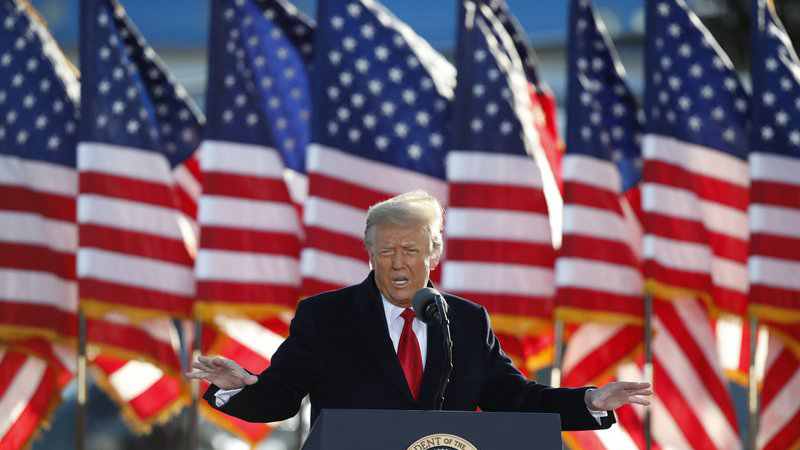 Moreover, even if the parties and governance styles associated with right-wing populism end up resembling each other, it does not follow that the rise of populists has the same root causes everywhere. A much more likely explanation for the similarities is that populist leaders have selectively learned from one another.

For example, it is now standard populist practice to pressure pesky non-governmental organizations through ostensibly neutral legal changes. In what some observers have called "autocratic legalism," many right-wing populists in power studiously follow formal rules and practices to maintain a patina of neutrality and create plausible deniability for political acts. Unlike Trump, these leaders understand that street violence by an uncontrollable movement could trigger a backlash both within their own country and among international audiences.

Even where violence is de facto encouraged, as with the persecution of Muslims in India under the ruling Hindu nationalist Bharatiya Janata Party, figures like Modi are careful not to go on record with statements that might be interpreted as direct incitement. Similarly, the Hungarian government relentlessly traffics in racist and anti-Semitic tropes, but Prime Minister Viktor Orbán is careful never to go beyond loud dog whistles, lest he endanger his crucial relationships with the German Christian Democrats and the German car industry.

To be sure, if cornered, any populist might resort to Trump's endgame methods: trying to coerce elites into committing fraud to prevent a transfer of power, or deploying right-wing extremists on the ground to intimidate lawmakers. These desperate acts signaled Trump's weakness. But it is important to note that most Republicans still did not disown Trump even when confronted with his blatant lawlessness on January 6.

Other right-wing populists may well take notice of this fact. The recent events in the United States have shown that elites who are prepared to collaborate with authoritarians will tolerate quite a lot in the end. This ignominious precedent is especially likely to hold true in other countries where crony capitalism has implicated the business community in illegal behavior.

Populists cleverer than Trump smother democracy slowly through legal and constitutional machinations. But right-wing populist kleptocracies based on a fusion of big business and bigotry, in the words of the Indian journalist Kapil Komireddi, might not go down quietly.