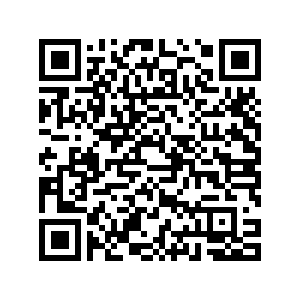 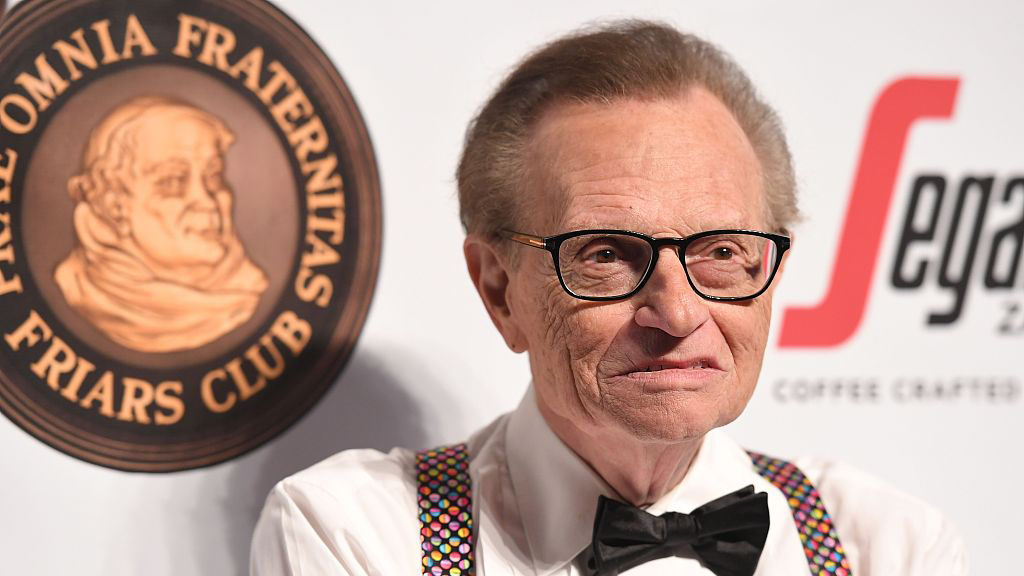 Former CNN talk show host Larry King has died aged 87, according to a statement published on his Twitter page on Saturday.

"With profound sadness, Ora Media announces the death of our co-founder, host, and friend Larry King, who passed away this morning at age 87 at Cedars-Sinai Medical Center in Los Angeles."

The statement did not say the exact cause of this death.

Larry has had medical issues in recent decades, including diabetes, heart attacks and lung cancer. Earlier this month, several U.S. media revealed that he was hospitalized with COVID-19.

The Peabody Award-winning broadcaster was among America's most prominent interviewers of celebrities, presidents, and other newsmakers during a half-century career that included 25 years with a nightly show on CNN.

Millions watched King interview world leaders, entertainers, and other celebrities on CNN's "Larry King Live," which ran from 1985 to 2010. Hunched over his desk in rolled-up shirt sleeves and owlish glasses, he made his show one of the network's prime attractions with a mix of interviews, political discussions, current event debates, and phone calls from viewers.

Even in his heyday, critics accused King of doing little pre-interview research and tossing softball questions to guests who were free to give unchallenged self-promoting answers. He responded by conceding he did not do much research so that he could learn along with his viewers. Besides, King said, he never wanted to be perceived as a journalist.

"My duty, as I see it, is I'm a conduit," King told the Hartford Courant in 2007. "I ask the best questions I can. I listen to the answers. I try to follow up. And hopefully, the audience makes a conclusion. I'm not there to make a conclusion. I'm not a soapbox talk-show host. So what I try to do is present someone in the best light."