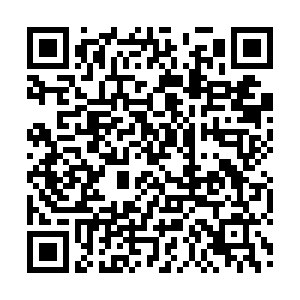 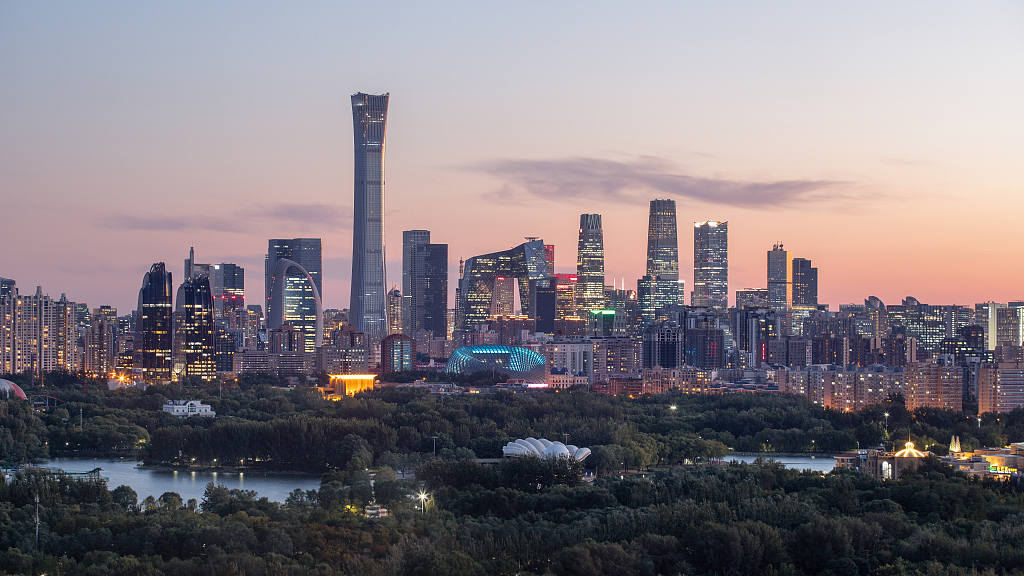 A view of the Central Business District of Beijing, China. /CFP

A view of the Central Business District of Beijing, China. /CFP

Beijing vows to build itself into an international consumption center, local authorities said on Saturday.

The goal was set in an annex to the government work report delivered by the capital city's mayor Chen Jining at the ongoing fourth session of the 15th Beijing Municipal People's Congress.

The Universal Beijing Resort has completed construction and is scheduled to open in May 2021.

The resort, located in the city's eastern suburban district of Tongzhou, consists of the Universal Studios theme park, the Universal CityWalk and two hotels, with 37 recreational facilities and themed attractions, 80 restaurants and 30 shops. Its theme park is expected to draw more than 10 million tourists annually.