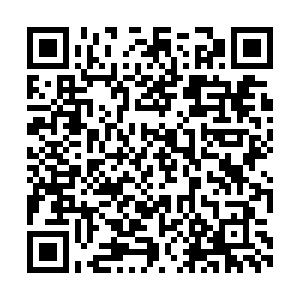 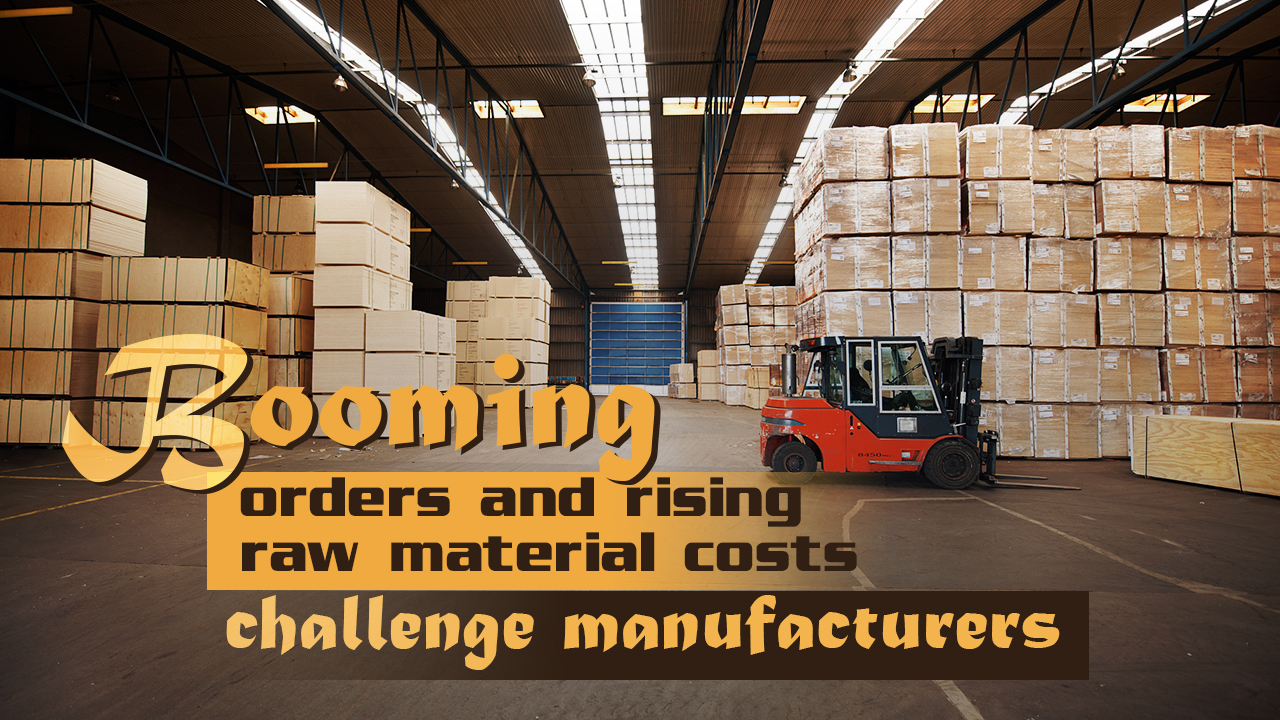 Zhong Sheming runs a furniture factory in south China's Foshan, Guangdong. Just entering the year 2021, he urged the purchasing department to snap up another batch of leather materials. Speaking of last year's business, Zhong said that he was full of "happy troubles."

Since the third quarter, export orders for his factory have skyrocketed. "Our full-year order growth reached more than 30 percent in 2020," Zhong said, adding that he has built another production line for the increment.

However, leather materials, which are necessary for making sofas, have been facing a short supply.

Leather materials his factory needed are mainly supplied from Brazil, Vietnam, India, Italy, and China. "In the first half of 2020, leather materials overseas cannot be imported due to the pandemic. Even if imported, the quantity was very small, which has also affected the production," Zhong said.

Learning from the last year's experience, he has to stock up the raw materials in advance instead of adhering to the usual practice: purchasing leather after getting orders. "The orders now queue up until June this year, and I have stocked up enough materials for production even until July," Zhong said.

Zhong is not the only one who plans ahead in the difficult situation where many countries continue to grapple with the COVID-19, and international logistics were disrupted.

The imports of raw materials such as wood and steel at Foshan's Shunde Port has seen rapid growth in the first 11 months of 2020, increasing by 30.3 percent and 3.3 percent year on year, respectively, according to Li Wei, deputy director of Shunde Office, Foshan Customs, while exports of household appliances and furniture climbed by 11.9 percent and 7.1 percent, respectively.

For Zheng Jinbin, general manager of a Guangdong-based cosmetic firm, the problems of raw materials are not only about shortage but also about climbing prices.

Orders from overseas for the firm have shrunk recently but have increased five-fold domestically due to online promotion. However, Zheng said the increasing pace of orders still lags behind the increasing price of raw materials.

Carbomer is an imported raw material and its price skyrocketed by eight times during the pandemic, he said. "A box like this that weighs 22 kg was sold at around 20,000 yuan ($3,090) at its peak."

Although Carbomer's price returned to about two times as it had been, Zheng said there is still a lot of pressure operating a firm, which only rakes in about 10 percent in net profit. "Our costs increased by 3 percent to 5 percent. In reality, such a change is a huge expense for manufacturers like us with small profits."

What drives up raw materials' prices？

Xiao Guoxiang, purchasing agent of Zheng, is the man Zheng contacted the most recently.

Starting from December, European suppliers have told them that instead of the usual month-long wait for goods, it now requires between one and two months, Xiao said.

Delivery from the U.S. is even more time-consuming. "It used to take two to 2.5 months, but now it takes four to five months," he said.

How do firms cope with challenges?

Industrial insiders said many foreign trade companies are now taking a wait-and-see mentality and a cautious attitude towards rising raw material prices. In the meantime, they are also calling for upstream and downstream stakeholders to share the risks so prices can be kept stable.

"Now, we're trying to convince our suppliers to share the burden, or to not increase prices, to tide through this difficult period," Xiao said.

There is a purchase contract between some firms and their purchasers, with a term stating that both parties will bear the risk together, said Li Wenfeng, vice-president of China Chamber of Commerce for Import and Export of Light Industrial Products and Arts-Crafts.