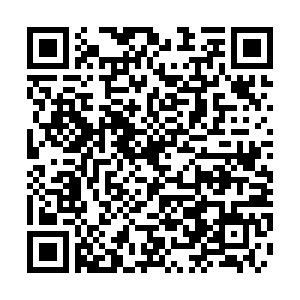 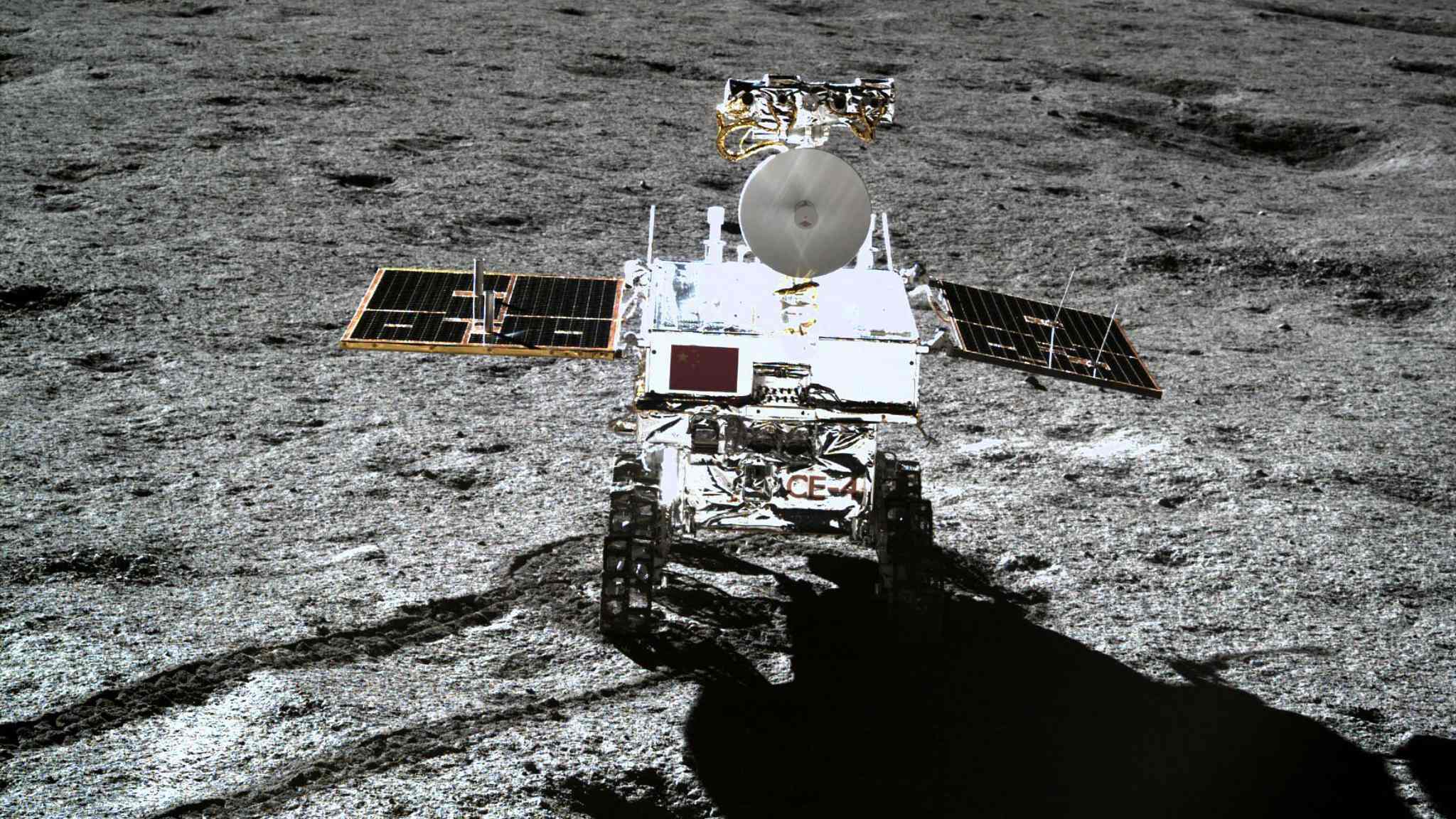 China's Chang'e-4 probe has been switched to dormant mode for the lunar night after working for a 26th lunar day, the Lunar Exploration and Space Program Center of the China National Space Administration said on Friday.

A lunar day last roughly 14 days on Earth, and a lunar night is about the same length. The probe will switch to dormant mode during the lunar night because of the lack of solar power.

The pair has survived on the far side of the moon for 749 Earth days, with the rover traveling a total distance of 628.47 meters.

On ground, the research team continues to make scientific achievements based on first-hand data obtained from the Chang'e-4 mission.

Thanks to the Visible-Near Infrared Spectrometer (VNIS) carried on the rover, researchers from the Purple Mountain Observatory of the Chinese Academy of Sciences revealed micro-scale surface thermo-physical properties of the moon, as described in their study published in the Geophysical Research Letters.

The lunar surface temperatures used to be measured by telescopes and orbiter instruments, which provides "information from mid-to-long infrared (IR) wavelengths," but this time, the VNIS measured "thermal emission on the surface of the moon at short wavelengths and temperature variations at centimeter scales," said the study.

The study is of great significance for mid-infrared spectrum research.