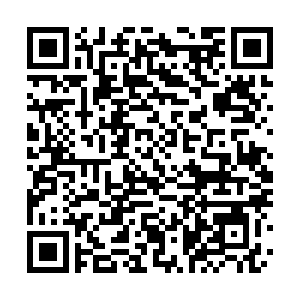 Chinese State Councilor and Foreign Minister Wang Yi held separate phone calls with his counterparts from Denmark and Poland, calling for more efforts to cooperate in various areas such as climate, trade and investment.

During the exchange with Danish Foreign Minister Jeppe Kofod, Wang said that China welcomes the expansion of two-way trade and investment, adding that it hopes Denmark will continuously push the European Union (EU) to pursue a positive and constructive China policy as Denmark is an important member of the EU.

Noting that the two sides have established diplomatic relations for 70 years, Wang said that both sides should seriously summarize these important experiences and lessons so as to carry forward bilateral relations in the next 70 years.

Kofod said that Denmark, as one of the first European countries to establish diplomatic ties with the People's Republic of China, highly values its relations with China.

Denmark highly appreciates the announcement made by Chinese President Xi Jinping that China will strive to peak carbon dioxide emissions before 2030 and achieve carbon neutrality before 2060, which will vigorously advance international cooperation against climate change, Kofod said.

In the telephone conversation with Polish Foreign Minister Zbigniew Rau, Wang stressed that China-Poland relations enjoy a strong momentum of development fueled by "three engines" – bilateral cooperation, China-Central and Eastern European Countries (CEEC) cooperation and China-EU cooperation, and that should promote each other and form a joint force.

To achieve greater development of Poland-China and EU-China relations, Rau said Poland hopes to work with China to work out a blueprint for future high-level exchanges, deepen practical cooperation, and export more Polish products to China.