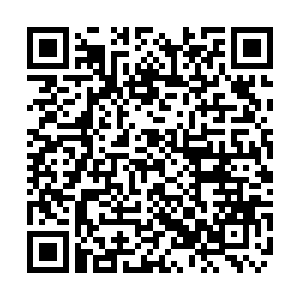 The government of China's Hong Kong Special Administrative Region (HKSAR) ordered a 48-hour lockdown in a part of the city's Jordan area in Kowloon on Saturday morning due to COVID-19.

People within the specified area are required to stay in their premises and undergo compulsory testing until all are tested and results are mostly ascertained, the government said in a statement.

The authorities' goal is to finish the action within about 48 hours.

A total of 162 confirmed COVID-19 cases have been reported in the locked-down area between January 1 and 20, the government said.

Carrie Lam, chief executive of the HKSAR, inspected the restricted area later this afternoon and cheered up colleagues during her inspection.

She said the HKSAR government's decision aims to finish testing and track any virus carriers as soon as possible, and it will not cause disturbance to local residents.

A total of 51 testing booths were set up within the restricted areas with a daily capacity of around 10,000.