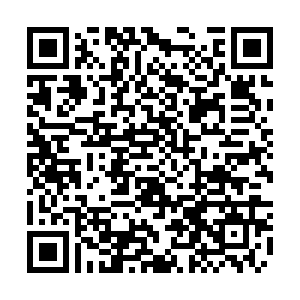 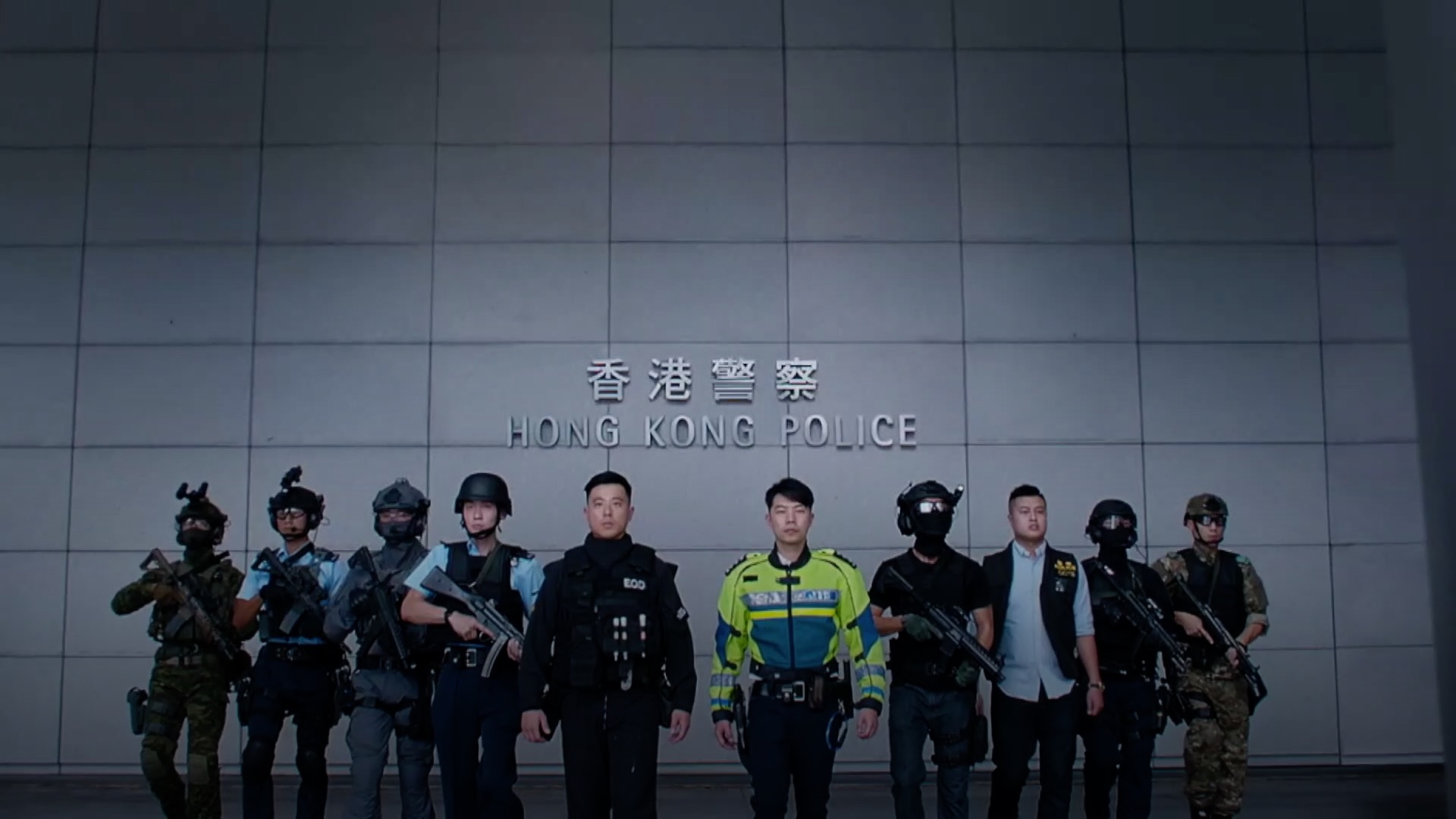 A video, with the look and feel of a superhero movie trailer, was released by the Hong Kong police on January 21 to honor the bravery and resilience of the real heroes in uniform in the face of turbulence in society and defending the city and its residents against anti-social and anti-national elements. This is the second promotional video issued by the city's police force in 20 years.