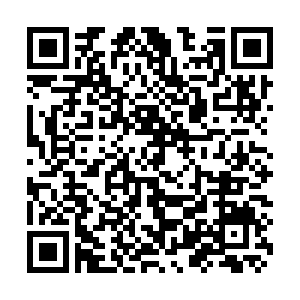 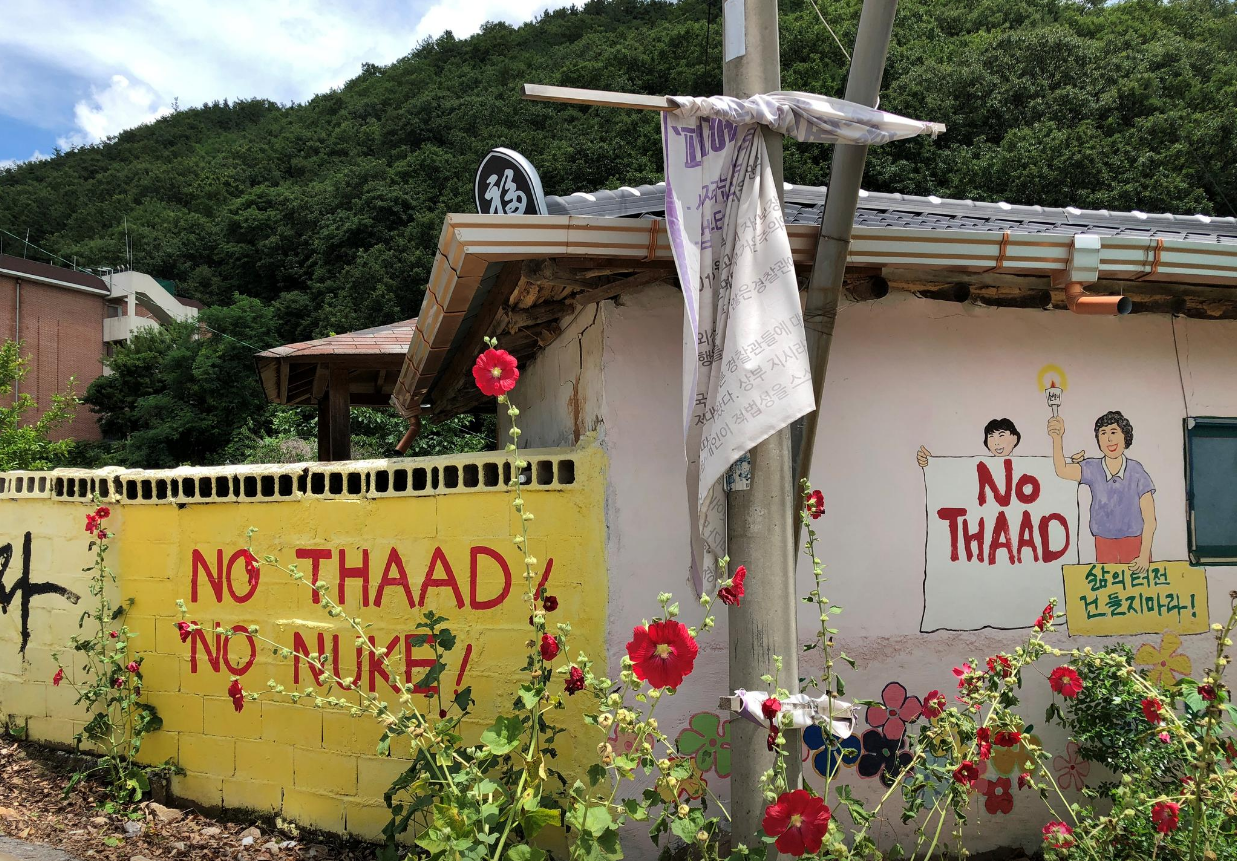 An injured protester was taken away by police on Friday as a group of residents and activists staged a sit-in to prevent military vehicles from transporting equipment to the site of a missile defense system in the town of Seongju, about 220 kilometers south of Seoul, according to Yonhap.

The Ministry of National Defense of the Republic of Korea (ROK) said it had allowed the entry of 32 vehicles carrying construction equipment and non-weapon materials to a Terminal High Altitude Area Defense (THAAD) base in the southeastern city of Sangju.

About 50 local residents who protested the construction at the base staged a sit-in, demanding a halt to the delivery of the materials. One of the protesters was transported to a hospital after suffering a back injury while resisting a police dispersal order.

The defense ministry said the materials transported to the base were unrelated to enhancing the defense system. It said they included cement, sand and gravel to remodel the living units of military officers, while a number of vehicles were due to take out construction waste.

In 2016, Seoul and Washington announced that they would deploy an advanced missile defense system in Seongju to counter the threat from nuclear-armed Democratic People's Republic of Korea (DPRK).

China and Russia both opposed the move.

Russia's foreign ministry warned that it will take the deployment into account in Moscow's military planning.

China said Beijing and Seoul had reached a clear consensus on a phased resolution to the THAAD issue and said China hopes Seoul will adhere to that agreement.

The deployment of THAAD has also led to enduring protests from Seongju County residents whenever new construction happens at the base.

Residents complain of the noise from the generators that power THAAD humming around the clock and helicopters shuttling fuel and supplies, and worry about electromagnetic waves from the system's radar possibly damaging their crops.

Some are in favor of dialogue with the DPRK, and believe the presence of U.S. troops and weapons could put Seoul in danger.

"Take THAAD out, the North Korean [DPRK] nuclear threat is gone," one banner read as a group of locals walked past a wall painted "No Nukes, No THAAD" in a village of Seongju.