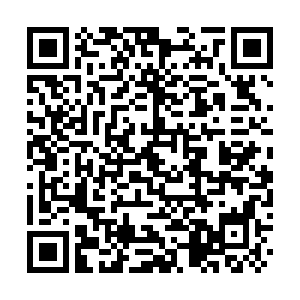 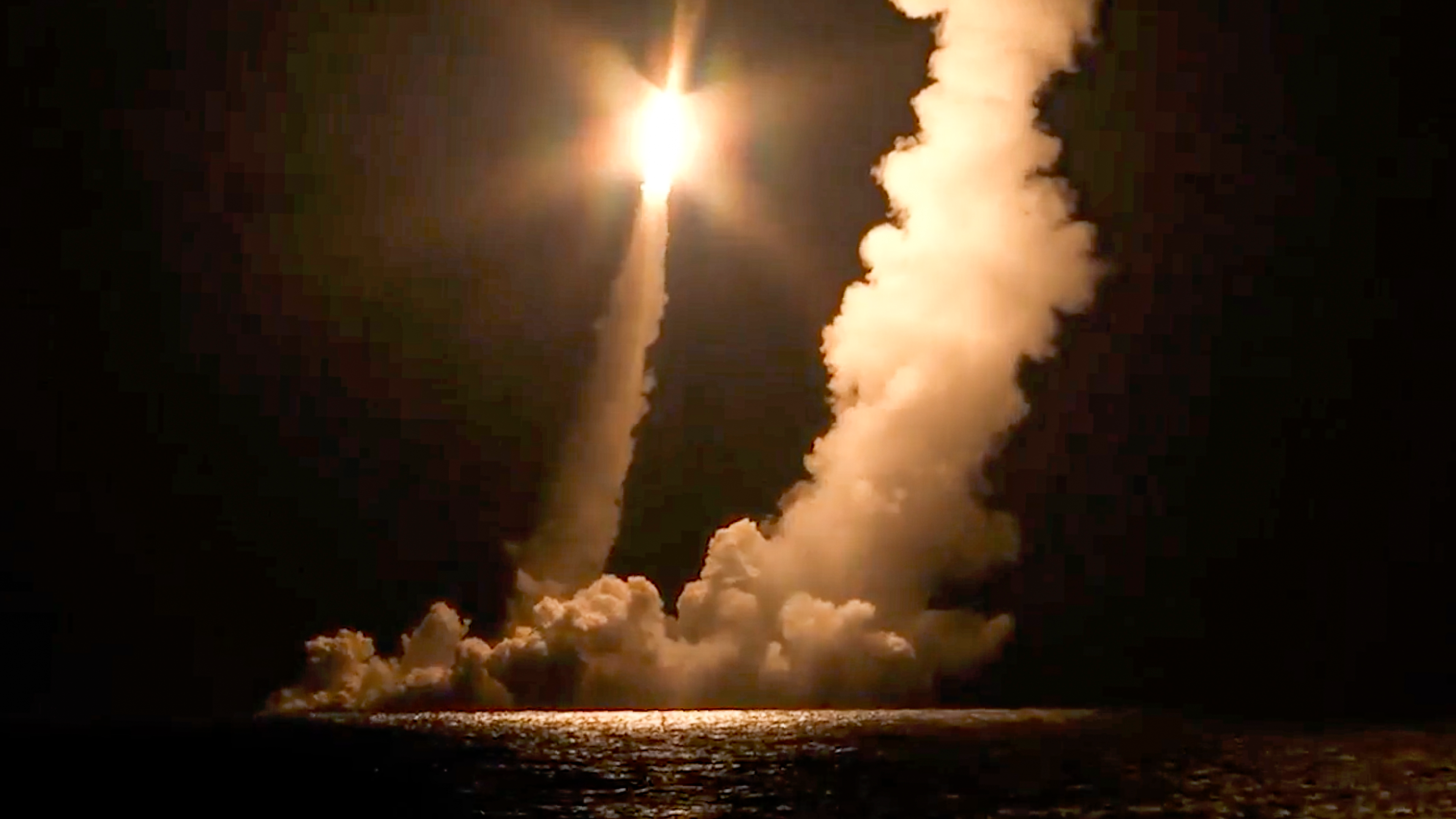 Russian intercontinental ballistic missiles are launched by the Vladimir Monomakh nuclear submarine of the Russian navy from the Sea of Okhotsk, Russia, December 12, 2020. /AP

Russian intercontinental ballistic missiles are launched by the Vladimir Monomakh nuclear submarine of the Russian navy from the Sea of Okhotsk, Russia, December 12, 2020. /AP

The New Strategic Arms Reduction Treaty (New START), which sets limits for both countries to deploy up to 1,550 nuclear warheads, is to expire in February, and the U.S. and Russian nuclear arsenals would be unchecked for the first time since 1972 if no extension is negotiated.

"I welcome President Biden's announcement and his intention to seek an extension of the New START treaty," NATO chief Jens Stoltenberg said at a news conference with President of Georgia Salome Zourabichvili during her visit to NATO headquarters in Brussels.

"I have stated repeatedly that we should not end up in a situation where we have no agreement, no limitation whatsoever on the number of nuclear warheads," Stoltenberg added.

Also on Friday, the Kremlin said it welcomes the U.S. proposal, adding that everything will depend on the details of the proposal.

"Russia stands in favor of the preservation of the New START and for the extension of this treaty, where a time lag could be used for conducting appropriate negotiations," the TASS news agency reported, citing Kremlin spokesperson Dmitry Peskov.

It is significant to take each other's concerns into consideration, Peskov said.

The New START, signed in 2010, remains the only nuclear arms control pact in force between the two nuclear superpowers.

The two sides failed to reach an agreement last year as the former U.S. government under Donald Trump rejected a Russian proposal to extend the treaty for at least one year without conditions.

The Chinese Foreign Ministry also said on Friday that the extension of the New START treaty is "conducive to safeguarding global strategic stability and international peace and security."

China hope that "the U.S. side will continue to work with Russia in the same direction to extend the treaty, and on that basis, to further slash its nuclear arsenal, fulfill its special and primary responsibility in nuclear disarmament, and create enabling conditions for the ultimate comprehensive and complete nuclear disarmament," said spokesperson Hua Chunying at a regular briefing.