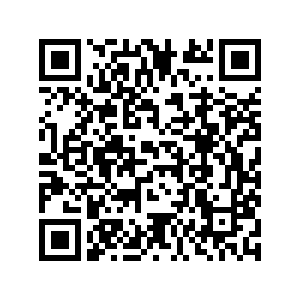 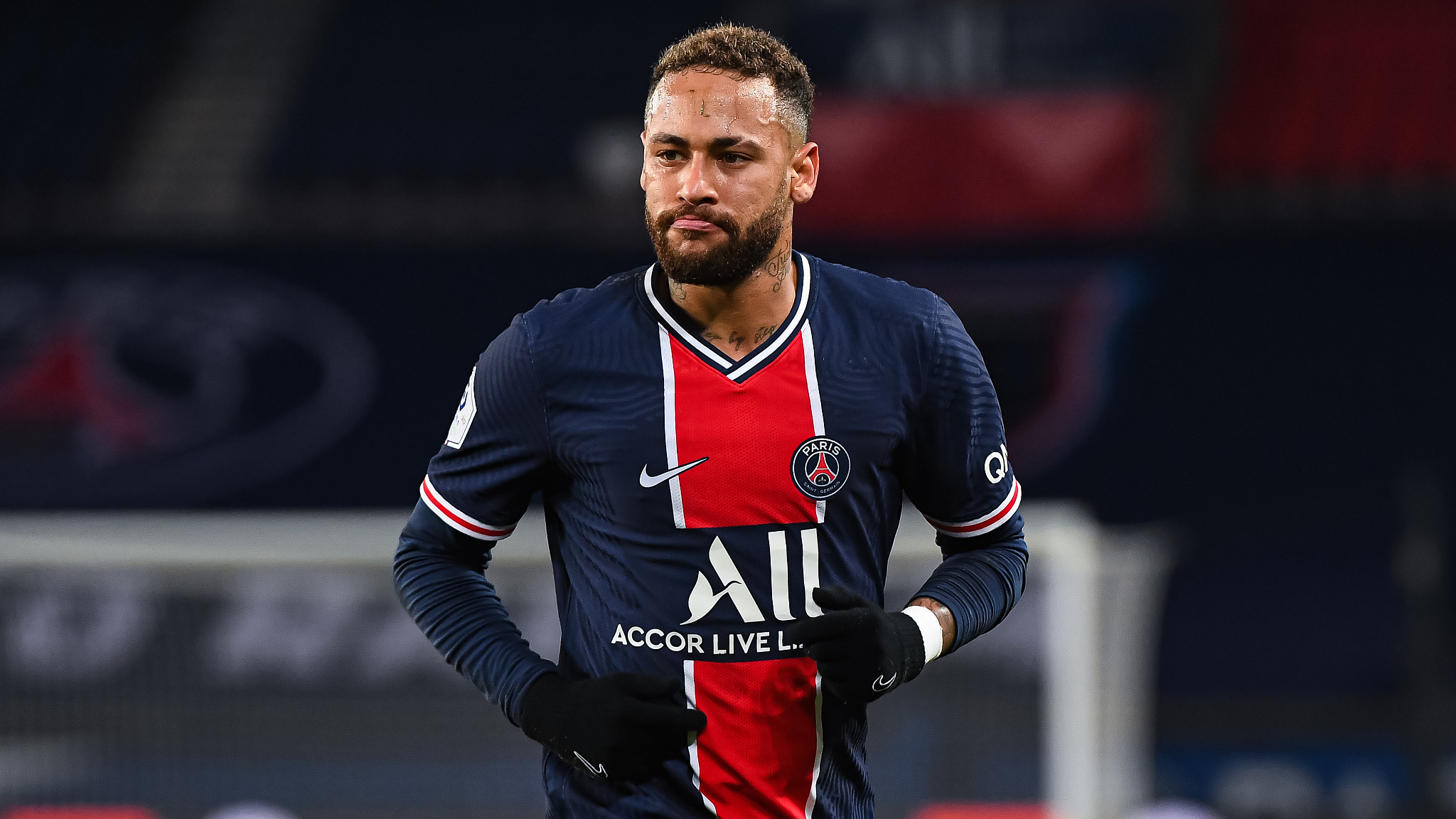 Neymar of Paris Saint Germain during a Ligue 1 match against Montpellier in Paris, France, January 22, 2021. /CFP

Neymar of Paris Saint Germain during a Ligue 1 match against Montpellier in Paris, France, January 22, 2021. /CFP

Neymar made his 100th appearance for Paris Saint-Germain on Friday and marked the occasion with a goal in a 4-0 rout of 10-man Montpellier that took Mauricio Pochettino's side clear at the top of Ligue 1.

Kylian Mbappe scored twice and Mauro Icardi was also on target with PSG leading 1-0 before netting three times in the space of four minutes around the hour mark.

The game, played behind closed doors at the Parc des Princes, was conditioned by the early sending-off of Montpellier goalkeeper Jonas Omlin for a foul on Mbappe, as PSG made the most of their extra man.

It was their fourth straight win since drawing at Saint-Etienne in Pochettino's first match in charge after the Argentine was appointed as coach on January 2.

Pochettino was back on the bench having spent a week self-isolating following a positive COVID-19 test that forced him to miss his team's 1-0 win at Angers last weekend.

PSG are now three points clear of second-placed Lille, who go to in-form Rennes on Sunday. Lyon in third are five points behind the leaders before visiting derby rivals Saint-Etienne, who will be without seven players because of a coronavirus outbreak.

The capital club's rivals may have their work cut out trying to overtake the reigning champions on this evidence, with the attacking quartet of Neymar, Mbappe, Icardi and Angel Di Maria running riot.