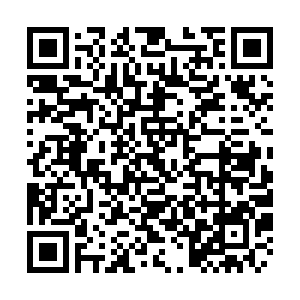 The Saudi-led coalition fighting against Yemen's Houthi movement said it had thwarted an attack by the Houthis on Saturday towards the Saudi capital Riyadh, the kingdom's state-owned broadcaster Al-Hadath TV reported.

Some local media also reported a "hostile air target" was intercepted and destroyed but did not name any culprits.

The Houthis did not immediately acknowledge launching a missile or a drone toward Riyadh.

Earlier, social media users have posted images online showing what appeared to be a small explosion in the air over the capital of Saudi Arabia and said a loud boom was heard.

Since 2015 the Saudi-led coalition has been fighting the Iran-aligned Houthi movement, which has launched cross-border missile and drone attacks on Saudi cities.