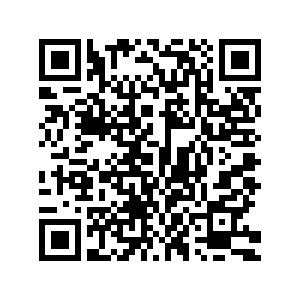 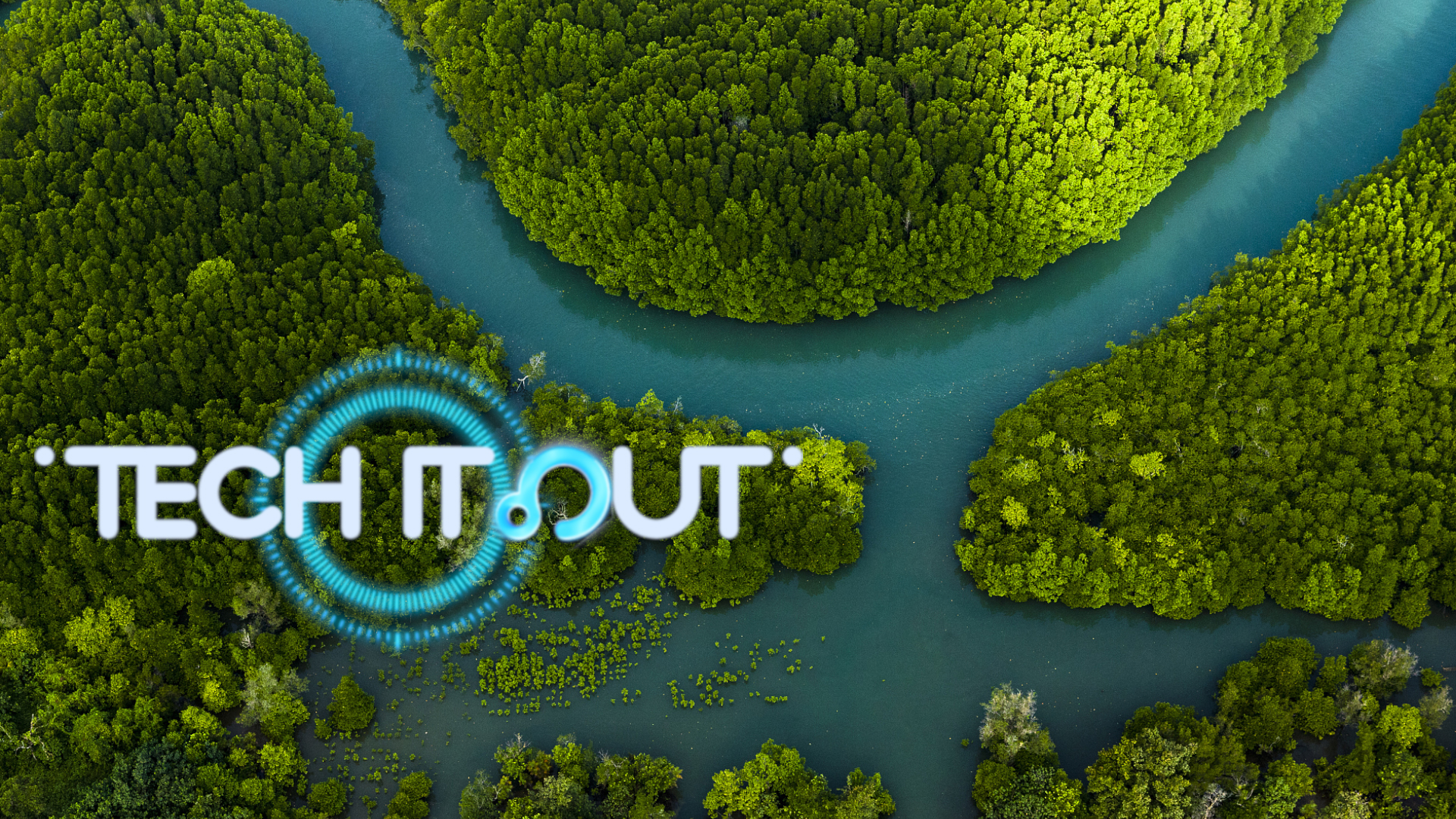 In this week's Science Saturday, we look at science news, ranging from ancient coffins to robotic fish.

Egypt unveiled remarkable new treasures at an ancient site. One of the biggest was a queen, who died around 4,200 years ago. She's the wife of King Teti, the first pharaoh of the Sixth Dynasty of Egypt's Old Kingdom. More than 50 other burial shafts, dating back to the New Kingdom around 3,000 years ago, have also been found, together with ancient games, statues and masks. Excavators said these recent discoveries at the Saqqara necropolis, south of Cairo, would help "rewrite" the history of ancient Egypt.

Researchers create fish-like robots that can synchronize their swimming

A robot can mimic a fish without any outside control! Researchers from Harvard University have created a robotic swarm, called Blueswarm. They're able to circle and disperse, just like a real group of fish. Each individual fish robot, called a Bluebot, is equipped with two cameras and three LED lights. An on-board fish-lens camera detects the LEDs of neighboring Bluebots and utilizes a custom algorithm to determine their location and movement. Experts say this project can help monitor and protect the environment.

A hydraulic system issue was the cause of an early engine shutdown of NASA's moon rocket. The weekend's eight-minute, test-firing of the Space Launch System (SLS) core stage was cut short after about 60 seconds. Officials are still deciding on whether to ship it to the Kennedy Space Center for launch preparations, without re-attempting the eight-minute test fire. The SLS is a major piece of NASA's Artemis program, which aims to return astronauts to the moon for the first time since 1972.

Climate change will alter the position of the Earth's tropical rain belt. The rain belt will move north in parts of the Eastern Hemisphere. This means more drought stress in southeastern Africa and Madagascar, and intensified flooding in southern India. It will also move south in areas in the Western Hemisphere. This will cause greater drought stress in Central America. Without intervention, this latest finding could threaten food security for billions of people.