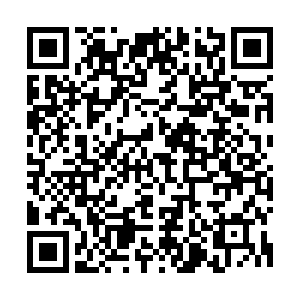 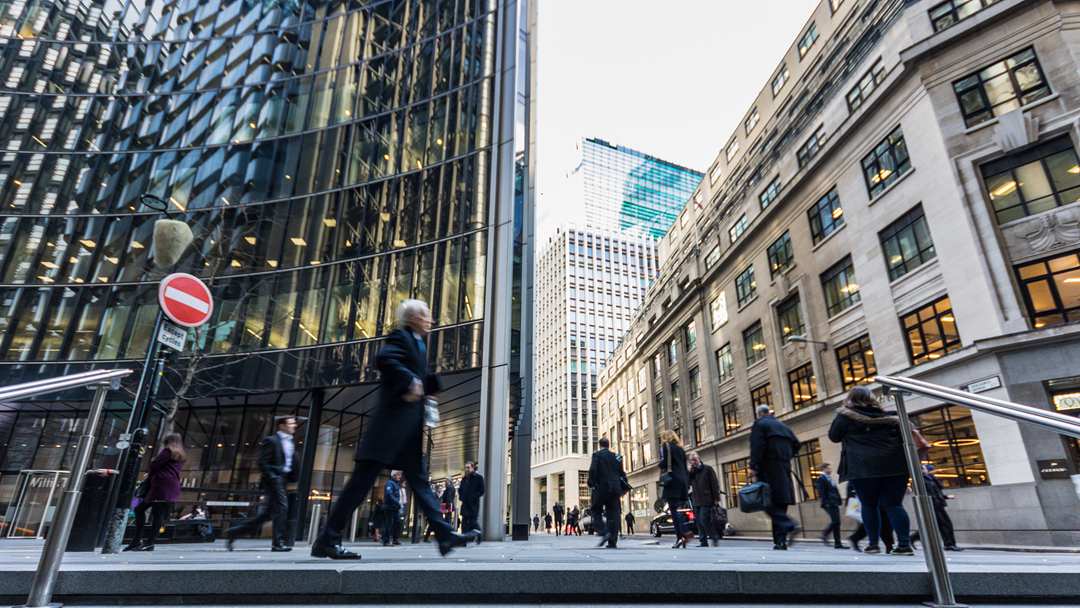 Global stocks mostly fell Friday as investors fretted about the economic impact of fresh virus shocks amid worries that newer COVID-19 strains may be even more deadly than earlier ones.

A raft of economic data highlighted the worsening situation for Europe, which is on course for a double-dip recession as new COVID lockdowns hit hard, although U.S. data were relatively strong.

The tech-rich Nasdaq edged to a fresh record in the U.S., but the Dow retreated, along with bourses in Europe.

"The optimism of earlier in the week has evaporated," noted Chris Beauchamp, chief market analyst at IG trading group.

A closely watched survey of eurozone business activity showed the slowdown accelerated in January, confirming worries about the hit from the latest COVID-19 restrictions.

Sterling, which Thursday hit a three-year high against the dollar on optimism over a UK vaccine rollout, then declined heading into the weekend as Britain sees record deaths from COVID-19.

"In addition to spreading more quickly, it also now appears that there is some evidence that the new variant... may be associated with a higher degree of mortality," Johnson said at a news conference.

He blamed the variant for the grim situation engulfing the country, where another 1,401 fatalities were announced Friday, taking the overall toll to 95,981 – the highest in Europe.

Back in the U.S., Dow member IBM plunged almost 10 percent as it reported another drop in quarterly revenue, while Intel, another blue-chip company, shed 9.3 percent despite reporting better-than-expected results as the chipmaker faces calls to outsource its manufacturing operations.